Wales Under-20 head coach Ioan Cunningham and captain Alex Mann targeted a strong finish to their Six Nations campaign after a 45-3 defeat by England.

Cunningham’s team will face Scotland in their last game of the Championship on Tuesday looking to bounce back from their loss to an impressive English outfit.

Sam Costelow kicked a penalty for Wales which opened the scoring, but after that England responded impressively as they stayed on track for a Grand Slam.

“It was a tough night but I think we can be really proud of our performance especially going down to 13 men which is never easy,” said Cunningham.

“We started well, but we didn’t manage the territory battle and the dam was going to burst eventually when you give that much possession to a quality side like England.

“The boys were excellent in terms of their pride and effort at this level which is a given, but then it’s about being smart with it.

“That’s our learning – to not give away the penalties which give sides like England an in up front.

“I thought the bench had a good impact, Rhys Thomas went well at lock, and Sam was excellent – not only with his attacking but also in defence where his work was through the roof.

“Rhys gave us a good solid base at the line-out so credit to him. He did a lot of good work in the week with TR Thomas.

“He’s kept working hard and it was a special moment when he came off the bench last week and was awarded his cap afterwards. He deserved his start tonight and played really well.

“Our goal is to finish well against Scotland. If we can string together some of the moves we did against England and hold on to that final pass, then hopefully we can trouble them.”

Mann added: “It was really tough and disappointing for the boys because we deserved more. We’ve got to keep going now going into the last game – that’s all we can do.

“We started really well but the discipline is a common theme. We gave penalties away and England just got on top.

“I’m really proud of the boys’ defensive effort and we put in a lot of hard work. We’re a very tightknit group.

“We can’t wait for the last game together. It would be massive for the boys to finish on a winning note because we’ve all worked really hard. We’re looking forward to Scotland now.” 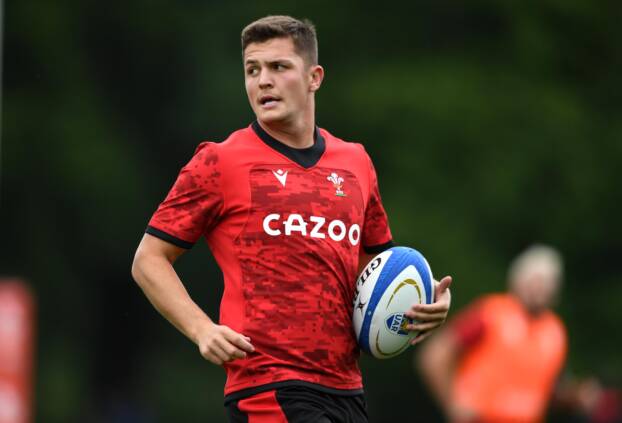 Sheedy and Evans rivalling each other once again 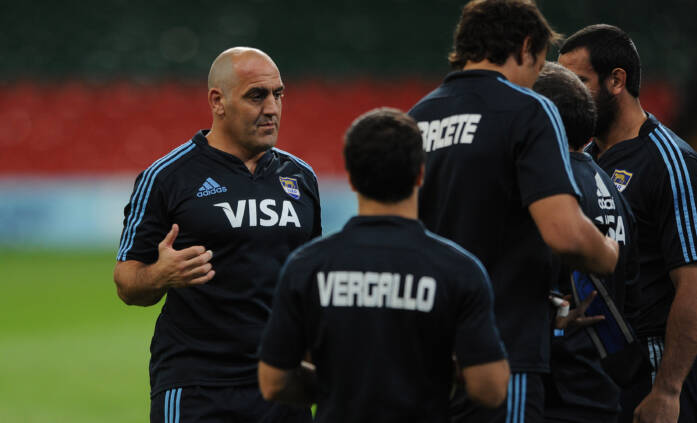