Jonathan Davies looked back on one of the longest seasons in rugby history and insisted his hunger to represent Wales on the international stage remains as huge as ever.

Centre Davies moved to 91 Test caps for his country – 97 in total if you include his six British & Irish Lions appearances – when he captained Wayne Pivac’s side this summer.

The 33-year-old led Wales to a convincing win over Canada and then a draw and a loss to Argentina as head coach Pivac looked at the next generation of Welsh players.

“For me personally and everyone really it’s been very stop-start and probably not how I wanted it to be like,” said Davies as he reflected on the 2021-22 campaign.

“I have enjoyed being back after missing a year through injury and I have to make sure I make the most of the rest period I have, keep improving, and do the best I can in training.

“It’s been a very long year, but everybody has been through it.

“It is making sure you maximise this rest now and make sure when we come back in, we make sure we are in good shape to go again.” 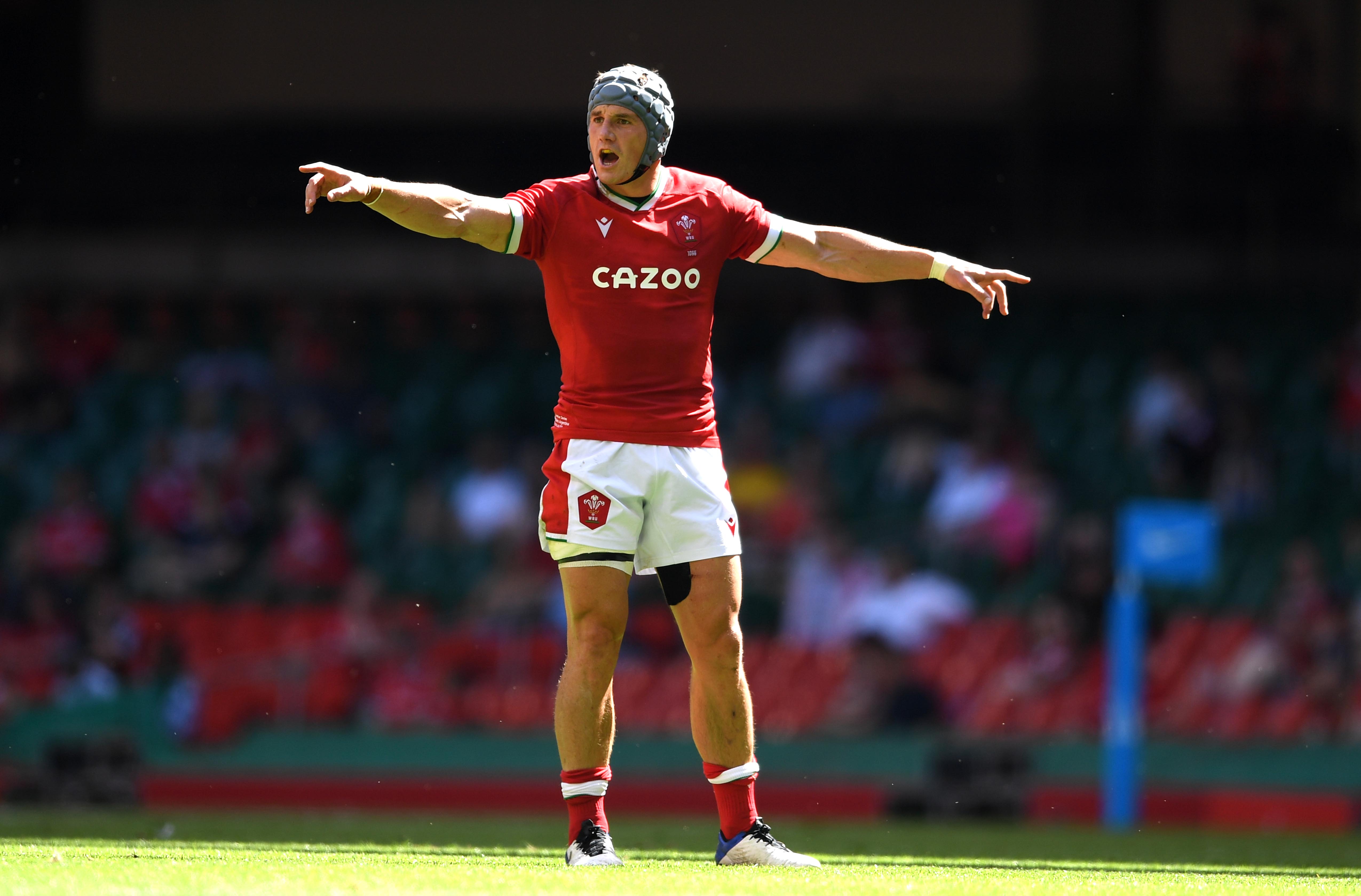 I have enjoyed being back after missing a year through injury and I have to make sure I make the most of the rest period I have, keep improving, and do the best I can in training

Davies continued: “I love what I do and I’m very fortunate. I always know that and I have to make sure I keep working hard and whatever happens, happens.

“We are in a privileged position. We were able to have some normality going into training when people have been going through a huge amount with the pandemic.

“We realise the importance when we go out there that a lot of people look at this Welsh rugby team as an escape.

“Being able to represent my country and look back at winning the Six Nations brings joy in that way.

“It is about making sure you don’t take it for granted and you never know when your next opportunity will come, if it ever does.

“I have been fully aware how lucky I have been to have some normality.

“Missing crowds has probably been the worst part of it, but seeing fans turn up has been great and hopefully at the start of the season we can see bigger and better crowds.

“I am always extremely competitive and want to test myself. The best thing about rugby is there are always youngsters coming through the ranks.

“I need to make sure I keep working extremely hard on my game and maximise the opportunities in my career. I am not going to fade away hopefully and it’s great competition.

“I still love what I do and that’s the most important thing.” 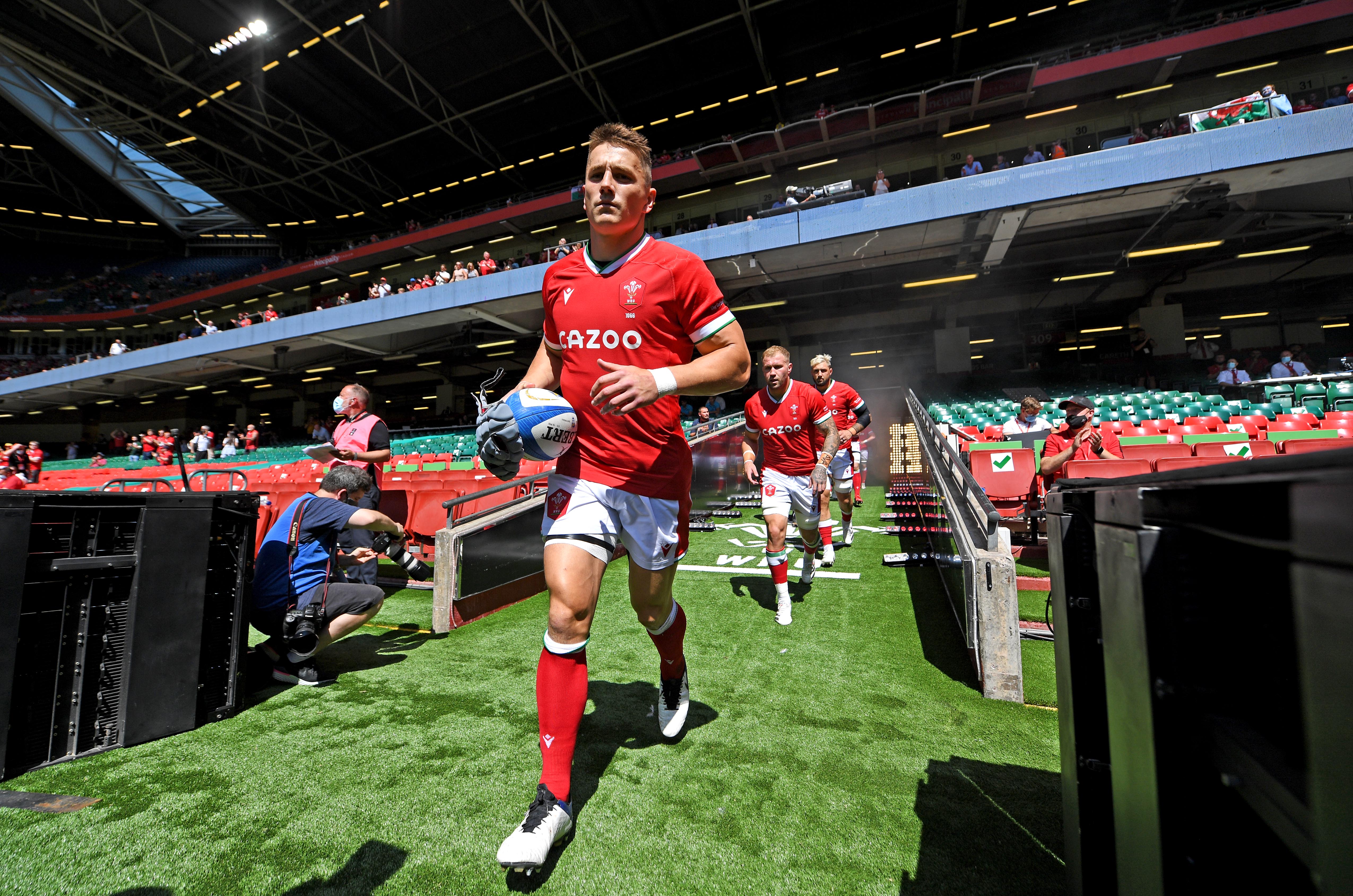 Jonathan Davies captained Wales in all three of their summer Tests

I love what I do and I’m very fortunate. We realise the importance when we go out there that a lot of people look at this Welsh rugby team as an escape

In the second Test, Owen Lane scored an early try after being set-up by Davies, but the Pumas came back with a bang to score three tries and come out on top on a sweltering Cardiff afternoon.

“It’s disappointing to see the learnings we had from last week were not put out there on the game,” said Davies.

“There were a lot of errors out there, we gave Argentina an opportunity, and they’re a very strong team.

“They made it show right at the end.

“We’re disappointed with the result and probably with the performance in the second half.

“The opportunity this summer series has given to boys to experience what Test match rugby is all about will put us in good stead for the future.

“We could have put another squad out so that’s encouraging. We’re always talking about building for the World Cup in 2023.

“We need to make sure the competition for places will bring out the best in everyone.

“It’s about making sure that boys involved in this summer series take the learnings from it and make themselves better players.

“We’ve got a bit of time to stew over that performance, but I’m sure the season will come around quick enough now.

“When we go back to our regions we have to make sure we’ve taken the learnings and used it as a positive.” 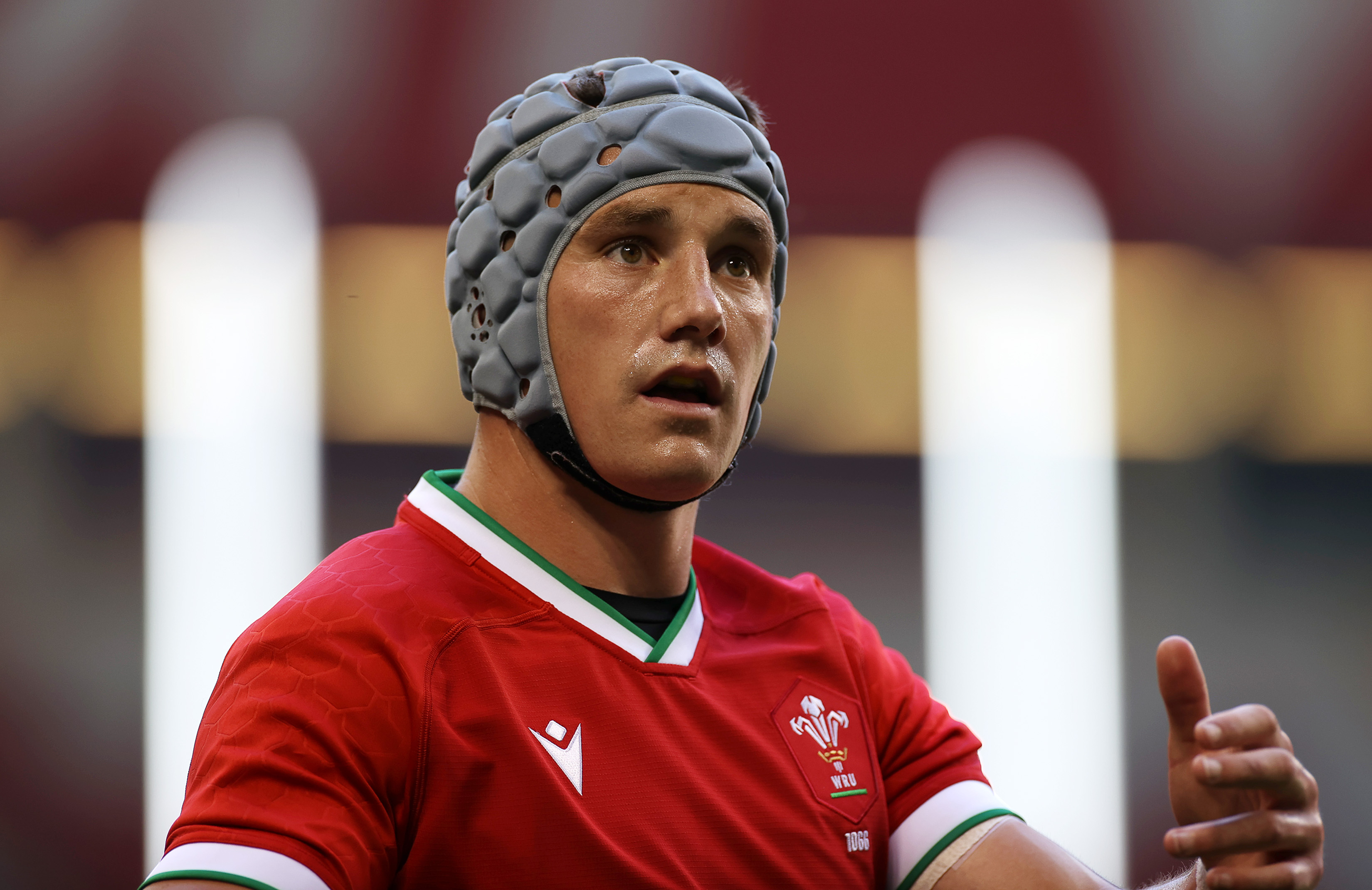 Jonathan Davies in action for Wales

We’re always talking about building for the World Cup in 2023. We need to make sure that the competition for places will bring out the best in everyone 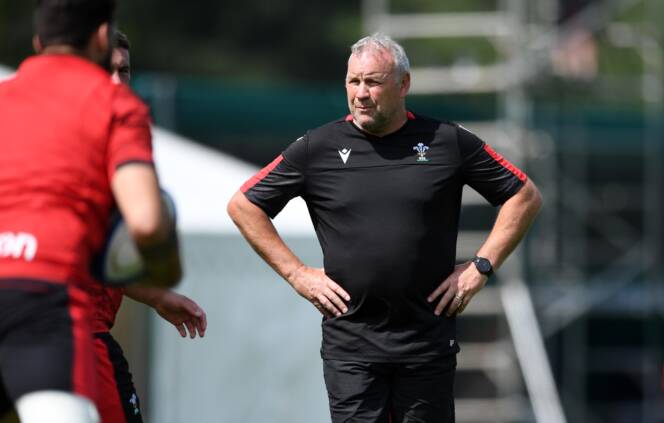 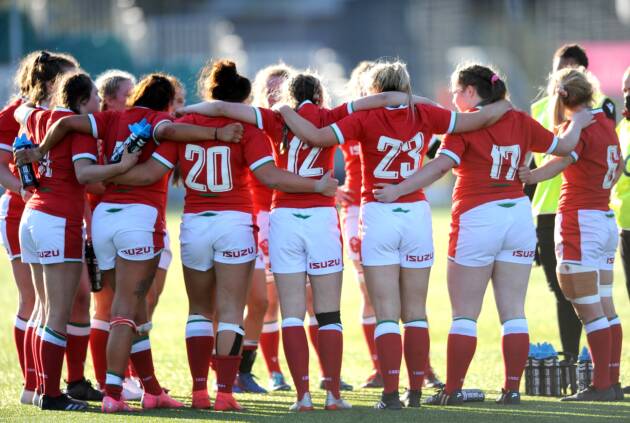