The British & Irish Lions were outmuscled by South Africa in Cape Town as the Springboks ran out 27-9 winners to level the Test series at 1-1.

Warren Gatland’s side led 9-6 at the interval but were physically taken apart by a powerful South African side in the second 40 minutes.

Despite the defeat the Lions will still have an opportunity to win the Test series at the same venue next Saturday.

The first half was a real war of attrition with both sides favouring a safety first approach.

South Africa opened the scoring with Handre Pollard knocking over a simple three points after a period of sustained pressure from the hosts.

But the Lions hit back immediately with a wicked up and under from Dan Biggar forcing Willie Le Roux to spill the ball forward deep in his own 22.

The Lions continued to pile on the pressure allowing Biggar an opportunity to level the scores from the kicking tee.

Biggar then nudged the Lions ahead with another three points but the tourists were temporarily reduced to 14 men when Duhan van der Merwe was sent to the sin bin for a trip.

But the Springboks also had a man sent to the sin bin when Cheslin Kolbe took Conor Murray out in the air.

Pollard levelled the scores before the Lions came mightily close to scoring the game’s first try.

A lovely chip ahead from Murray was taken over the try line by Robbie Henshaw, but a tremendous tackle from Siya Kolisi denied the Irish centre.

The Lions had to make do with a straightforward penalty from Biggar which put them ahead at the interval.

South Africa were completely dominant in the second half and started strongly with a terrific through kick by Pollard taken by Makazole Mapimpi who beat Anthony Watson and Stuart Hogg to score.

Biggar hit the post from a penalty, but the Springboks were totally dominant in the scrums and mauls, while the Lions back three were struggling in the air.

And the Springboks put the result beyond doubt when Faf de Klerk dribbled the ball through for outside centre Lukhanyo Am to score.

Pollard kicked a further two penalties to set up a mouth-watering final Test decider in Cape Town next weekend. 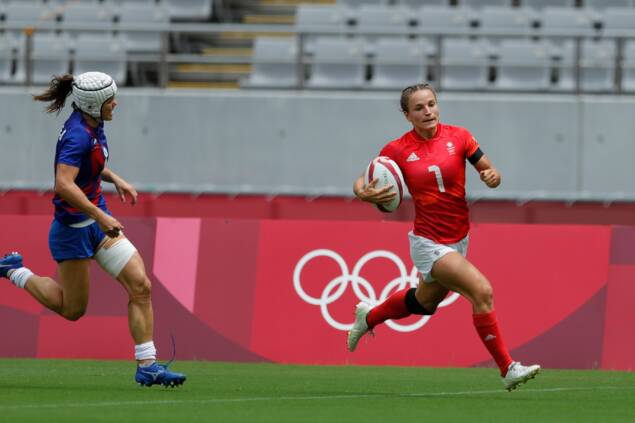 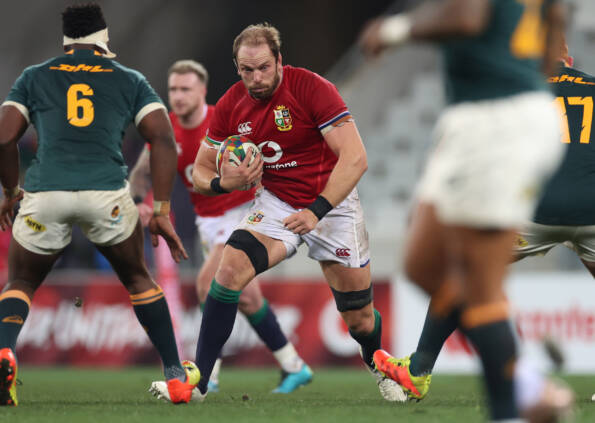