Wales Under 20s full-back Dan John insists working with Stuart Hogg on a daily basis at Exeter Chiefs can take his game to a new level.

The 19-year-old, who is the son of former Pontypridd and Wales scrum-half Paul John, has already made two appearances in the Gallagher Premiership, while he started on the wing in Wales under 20s’ Six Nations victory over Italy last weekend.

And he believes he lessons he has learnt from Scotland and Lions star Hogg will benefit Ioan Cunningham’s side this campaign. “Stuart is an inspiration to me with the way he plays the game,” said John.

“He is a really good player to learn from with the way he trains and how he conducts himself as a professional. It’s not about following in his footsteps because I think you have to create your own path, but he’s best to learn from, especially in my position.

“Being in the Exeter environment and getting the opportunity to play against their first team every week by preparing them for games has really helped me. It’s been a privileged opportunity for me.”

John’s preferred position is 15 but he has played outside centre for Exeter, and wing for Wales under 20s. He added: “One of the weaknesses last year was my kicking game. I’ve been doing a lot of work with Gareth Steenson since he’s retired and become a coach.

“Player wise Tom O’Flaherty and Alex Cuthbert have also been very good for me. They’ve told me to keep working hard and I’ll get my opportunities.

“My favourite position is full back. It’s where I’ve played for the last two years, but the more positions I can play, the more strings to my bow, especially if one of them is 13. The defensive role needed there really helps my wing and full-back play.”

The Millfield School product is combining playing for Exeter with studying at the city’s university. “My mum put pressure on me to make sure I got my education first,” he said.

“Exeter’s sports science department is very good and it was my first choice for university. When Chiefs also came in with an offer it was a no brainer.”

John is hoping to play an integral part in Wales under 20s’ Six Nations campaign at the BT Sports Cardiff Arms Park, where they will look to build on their opening win over the Azzurri with another victory over Ireland this Friday. And John is hoping to one day emulate his father who won 10 Wales caps between 1994 and 1998.

“This is the highest level I can play right now other than in the Premiership with Chiefs,” said John who has also represented Wales at Under 18s,and 19s level. “There are a lot of Exeter players like Josh Hodge and Richard Capstick who stood out at under 20s level last year who are now getting opportunities.

“It’s definitely an opportunity for me to stand up and make a claim. I wouldn’t say my dad is competitive on my behalf, but he doesn’t just let me get on with it.

“He likes to watch my training and games. He wants to see me do my best and he’s a good person to take advice from.” 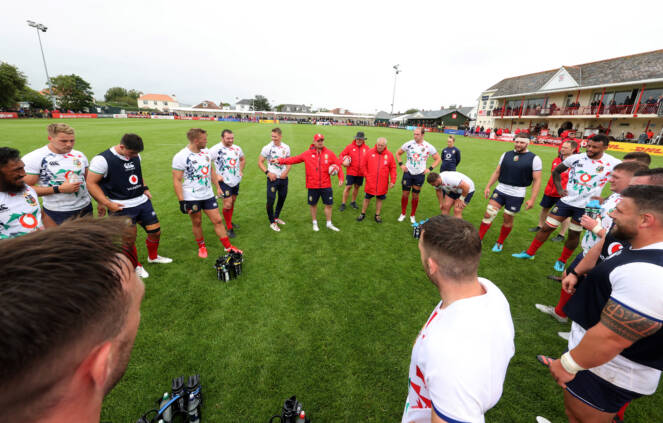 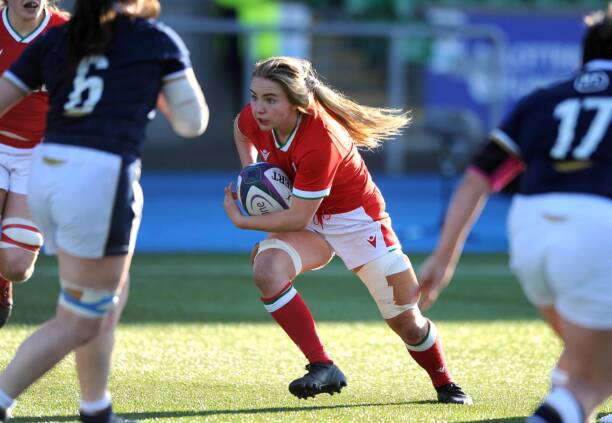 Manon Johnes gets new role at Oxford as a scrum half 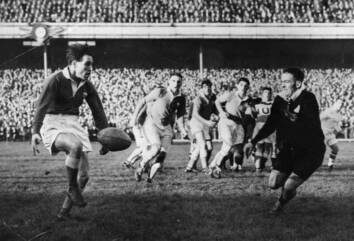