Wales’ three 2021 Summer Internationals at Principality Stadium will be shown live on BBC Wales and S4C as part of a new broadcast deal announced today.
Wayne Pivac’s side face Canada and Argentina (twice) in Cardiff on consecutive weekends in July.
The matches against Argentina were re-scheduled after the Covid-19 pandemic disrupted plans for the Pumas to host the reigning Six Nations champions on tour.
Earlier this week, the Welsh Rugby Union (WRU) welcomed news of a change in restrictions which will allow up to 8,200 supporters to attend each of the Test matches – the first time any fans have attended international rugby in Wales for over 15 months.
Now the WRU has confirmed each match will also be available to supporters on television screens throughout the country. 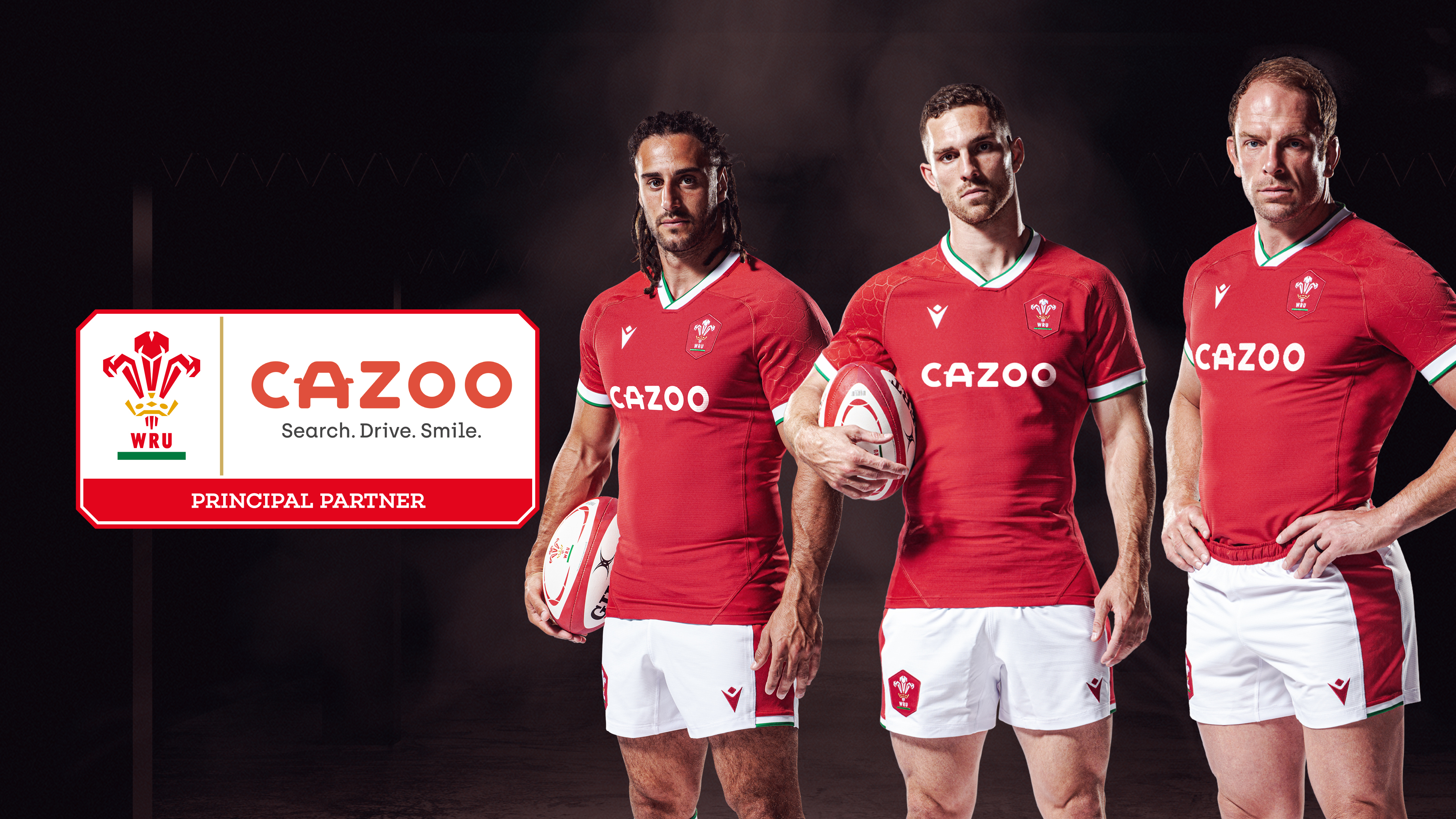 “We are grateful to our broadcast partners at both BBC Wales and S4C for their continued backing of Welsh rugby and, in this instance in particular, for their swift and generous support as we moved quickly to negotiate terms for these fixtures which have been re-scheduled in challenging times,” said WRU CEO Steve Phillips.
“It is with a great sense of optimism that we look forward to welcoming supporters back, safely, into Principality Stadium.
“I’m sure we could have filled the ground many times over in different circumstances and so it is hugely reassuring to know that BBC Wales and S4C are on hand to cater for the many loyal supporters who will be watching on screens across the country.”
BBC Two Wales will cover the opening Summer Internationals clash with the Canucks, who are led by former Dragons coach and Wales flanker Kingsley Jones, on Saturday 3rd July, with programming starting at 2.45pm. Extended match highlights will be shown on S4C later on the same day.
“It’s been an exciting year for Welsh rugby after Wayne Pivac’s team won the Six Nations Championship and came so close to clinching a Grand Slam in the spring, so we’re delighted that audiences in Wales will be able to watch Wales’ opening match of the summer against Canada, live on BBC Two Wales,” said Graham Davies, Managing Editor, BBC Wales Sport.
Live coverage of both matches against the Pumas – at 1pm on Saturday 10th July and 3pm on Saturday 17th July – will be shown exclusively on S4C, with English commentary available via the red button service.
“We’re excited to be showing the two Argentina matches live on S4C. It’s a great opportunity to see new talent on the international stage and lovely to have the fans back in the Principality Stadium,” said Sue Butler, S4C Sports Commissioner.
Highlights of these two games will be shown later on the same day on BBC, who will also provide live radio coverage of all three matches on BBC Radio Wales and BBC Radio Cymru and via BBC Sounds.
Match coverage and highlights will also be available to watch on demand on BBC iPlayer and S4C Clic and fans will be able to follow the action minute by minute online on BBC Wales Sport and BBC Cymru Fyw.
For more information on the Summer Internationals 2021, please visit the WRU’s online Help Centre which can be found here 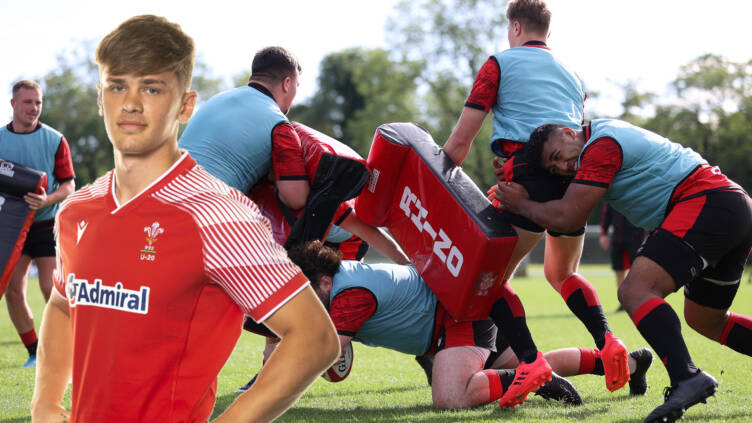 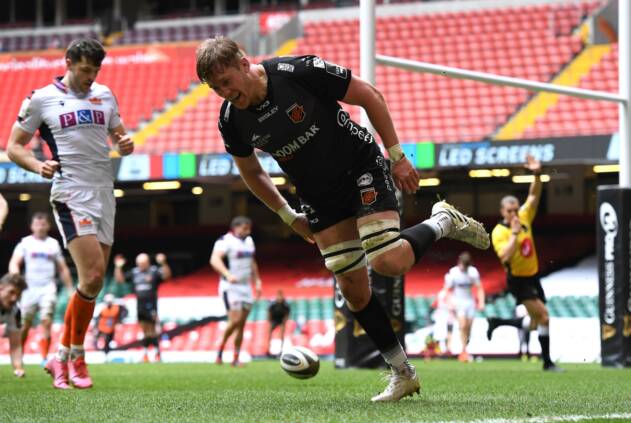