Three Welsh regions, Scarlets, Ospreys and Cardiff Rugby, will play in the Heineken Champions Cup competition next season after EPCR confirmed the format and qualifiers for the 2021/22 tournament.

The Champions Cup will once again be competed for by 24 clubs with eight representatives from the Gallagher Premiership, the Guinness PRO14 and the TOP 14 having secured their places.

The clubs will be divided into two pools of 12 – Pool A and Pool B – by means of a draw and the tournament will be played over nine weekends with four rounds of matches in the pool stage starting in December when Toulouse begin the defence of their title.

The eight highest-ranked clubs from each pool will qualify for the knockout stage which will consist of a Round of 16 on a home and away basis, quarter-finals, semi-finals and the final in Marseille on 28 May 2022. (See key dates below)

The draw for the pools will be carried out on the same lines as last season with the clubs separated into four tiers. Clubs from the same league in the same tier will not be drawn into the same pool.

The pool draw will be live streamed on HeinekenChampionsCup.com and the date of the event as well as further details will be communicated shortly.

As previously announced, EPCR is currently putting the finishing touches to a new shareholder agreement, and discussions to finalise the Challenge Cup format for the 2021/22 season, as well as the formats for the Heineken Champions Cup and Challenge Cup for future seasons, are ongoing.

These discussions include the future participation of South African clubs in EPCR’s tournaments as referenced recently by the United Rugby Championship and no further comment will be made until the appropriate time. 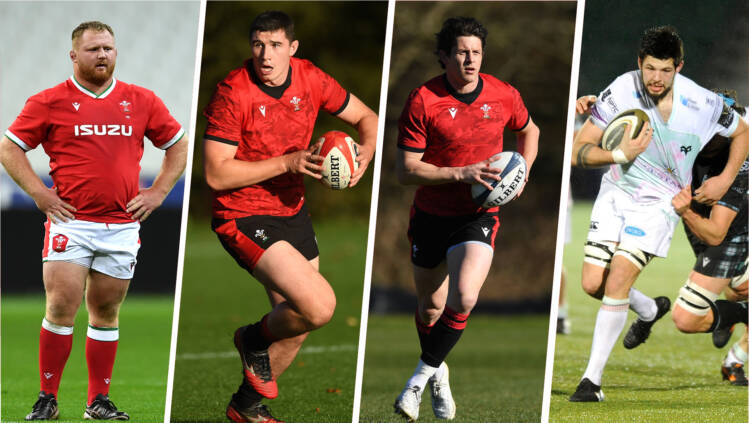 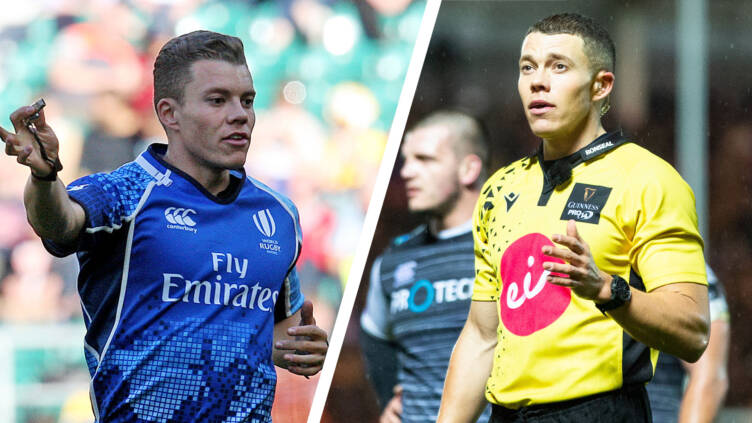 Evans in 'shock' with first Tier One appointment