Wales’ defence of their Guinness Six Nations crown will begin at 2.15pm on Saturday 5th February, when they kick-off the 2022 Championship against Ireland in Dublin.

Kick-off times for all five rounds of the tournament have now been confirmed and Wayne Pivac’s men open proceedings on all but one weekend of the competition.

Wales have also been handed the 2.15pm Saturday slot in round two, when they face Scotland at Principality Stadium on 12 February and again for the final clash of the campaign against Italy, also at home on 19th March.

Only in round three when they face England at Twickenham at 4.15pm on Saturday 26th February are they handed second billing, and a late afternoon start, as they also raise the curtain on the weekend’s action when they face France in Cardiff, on Friday 11th March at 8.00pm, in round four.

“There is a lot of rugby to be played between now and then, not least with New Zealand, South Africa, Fiji and Australia all visiting this autumn, as crowds are finally allowed to return en masse,” said a WRU spokesperson.

“But the annual pilgrimage to Cardiff for these Six Nations matches will remain the hottest ticket in town in the New Year.”

Click here to see all the 2022 Guinness Six Nations fixtures. 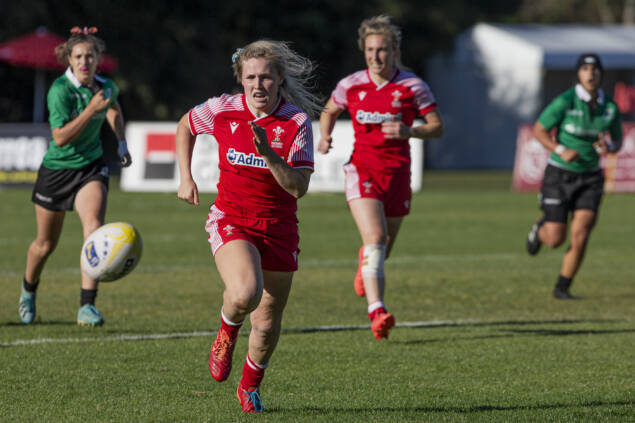 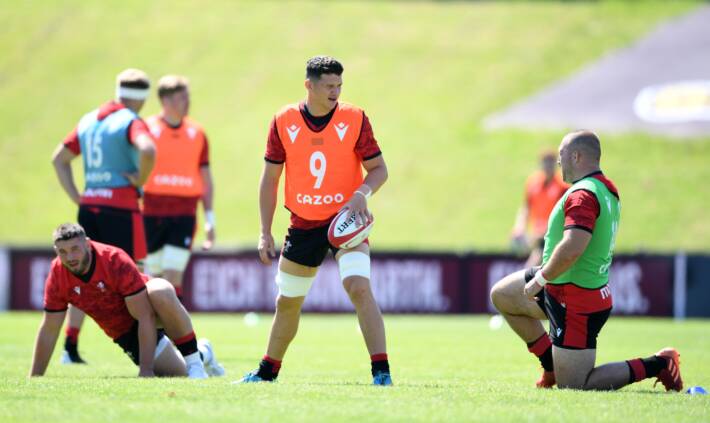