Tom Rogers was one of five uncapped players called up by Wales head coach Wayne Pivac for the 2021 summer Tests with Canada and Argentina this week.

The Scarlets wing or full-back, 22, has impressed in the Guinness PRO14 this season, but his elevation to international level has not been all plain sailing.

Rogers was left out of the Wales Under-20 squad for the 2018 Junior World Championship, but rather than throw his toys out the pram, he responded impeccably.

Rogers’ impressive work has allowed him to break through at regional level and earlier this season he scored a spectacular try against Connacht which showcased his finishing ability.

Scarlets interim head coach Dai Flanagan was part of the Wales Under-20 staff which didn’t select Rogers three years ago.

Still, he is not surprised at how the back has responded since.

“Not really if you look at how hard he works,” said Flanagan. “This achievement has all come from hard work. He hasn’t done it the easy way.

“I was coaching with Wales Under-20 at the World Championship in 2018 and he didn’t make the squad that year.

“Since that moment, the penny has dropped with him to just continue to work as hard as he can.

“Everything he is achieving now and what he will go on to achieve in a long career comes from that setback and how it has driven him.

“He’s taken it the right way, put the foot down, and controlled what he can control.”

When Covid-19 struck in March 2020 and everyone was forced into lockdown, Rogers took matters into his own hands by building a gym at home.

He has benefitted physically from that decision.

“Tom is the ultimate professional and he’s made the most of the experience we have with Leigh Halfpenny, Liam Williams, Steff Evans and Johnny McNicholl,” explained Flanagan.

“He’s latched on to all of them and taken certain bits from all of them. They’ve all got different qualities they excel at and he’s making sure he gets the most out of them when they’re around.

“Our sessions go from 66 to 80 minutes, but the boys are on the field for two hours.

“It’s the time they spend with each other afterwards – that’s when they really sharpen up their skillsets.

“That’s where he’s getting the most out of things.

“Physically, he’s changed his whole body. He built a gym in his garage during lockdown spending quite a bit of his money.

“He got a headstart coming out of lockdown by investing in himself. That would be a message you’d give to most youngsters. Look at him now, he’s getting it back in the long run.

“He’s always had something other people can’t do. Look at his try against Connacht – certain people in Welsh rugby can’t do stuff like that.

“What Tom has really developed is becoming the ultimate professional. He’s become very consistent in his performances now.

“All the work-rate stuff, all the high ball stuff – he’s nailing that and it’s important for his position.” 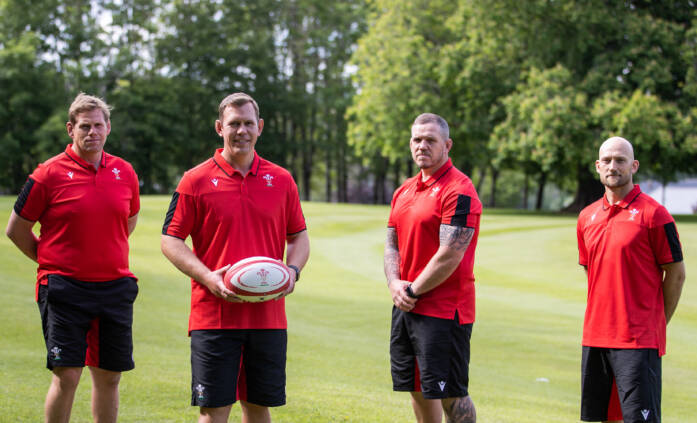 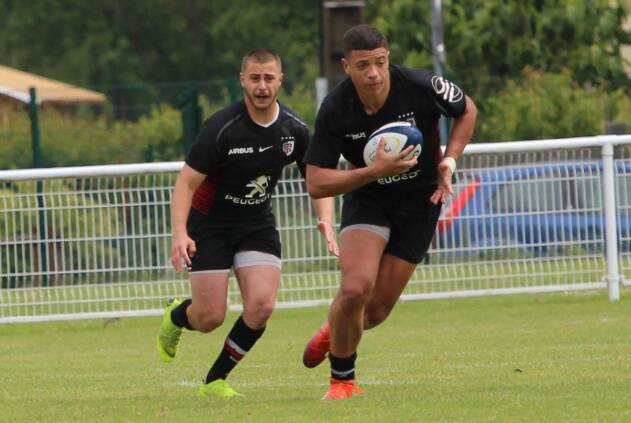 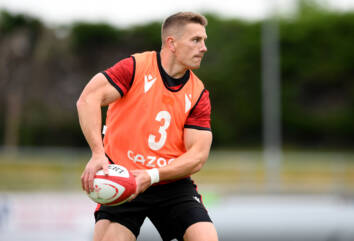 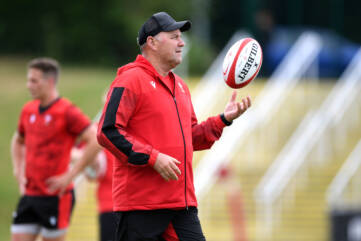 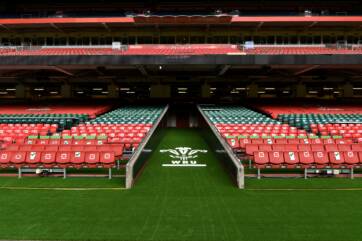 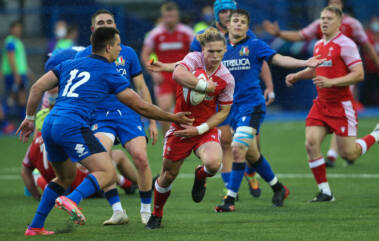