Wayne Pivac has been mightily impressed by the uncapped players in his Wales squad as he looks to build strength in depth for the 2023 Rugby World Cup.

Wales will play Canada, and Argentina (twice) at the Principality Stadium next month and are currently in the middle of a training camp in north Wales. With 10 senior players unavailable due to the British & Irish Lions tour to South Africa the former Scarlets coach is partly looking to use these three test matches to blood new players.

Pivac has six uncapped players in his squad in the shape of Gareth Thomas, Ben Thomas, Taine Basham, Tom Rogers, Ben Carter, and Matthew Screech. “They have all impressed and haven’t shirked from the work,” said Pivac when asked about the uncapped players in the squad.

“They have all learned a lot in terms of where they are physically in terms of their fitness levels. It’s been a big wake-up call that it is a big step up.

“For some of them, it’s a new level that they’ve got to get to. It’s been an eye-opener, but they have really taken the challenge on.

“Young Ben Carter has been excellent. Jonathan Humphreys has given him some responsibility in terms of lineout calls with one of the teams in training and he’s taken to that like a duck to water.

“So we are really pleased that he is getting to learn to handle some of the pressures in training. Tommy Rogers has done very well in training. The effort he is putting in is good to see.

“Ben Thomas has been running at 10 and 12 and he has taken to it as well. Taine Basham has been in the squad before but hasn’t played a Test yet.

“Gareth Thomas scrummed very well in a scrummaging session the other day. I am pleased they are coming in and putting their best foot forward.”

With Jake Ball and Cory Hill now out of the picture Wales’ depth has been tested in the second-row department. But Pivac is comfortable with the players he has coming through in the tight five.

“Adam Beard is coming in from the Six Nations and backing that up and training really well,” he said. “He is a frontline player for us at the moment.

“Will Rowlands will come into the Dragons and we won’t have that going off to the Premiership clubs in a Six Nations, which was hard on him last time round. We will see big improvements from him.

“We will have a good look at Ben Carter and Matthew Screech in this campaign and not forgetting Seb Davies. I had a good chat with Seb once we named the squad.

“He is doing some good stuff with his club which we have asked him to do. We have just asked him for more consistency in his rugby and to have a big off-season. We see Seb as nowhere near out of the picture.

“If you look at the three in Six Nations and throw in Ben, Seb and Screech, we are looking at a couple of other young fellas. I think Matthew Screech is a guy that could potentially play second row and six.

“He has got good skill, good energy on the field and he carries well and does well in the collisions.” 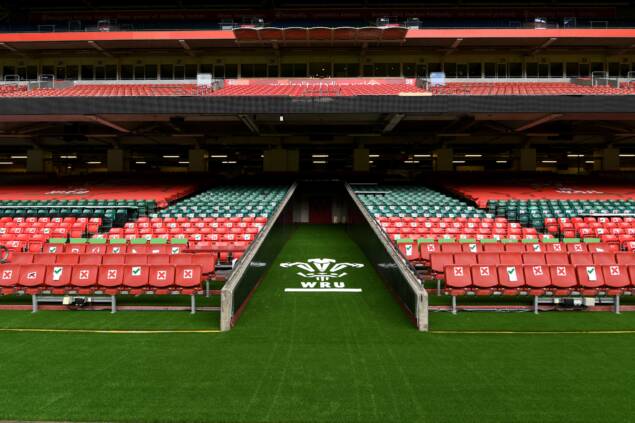 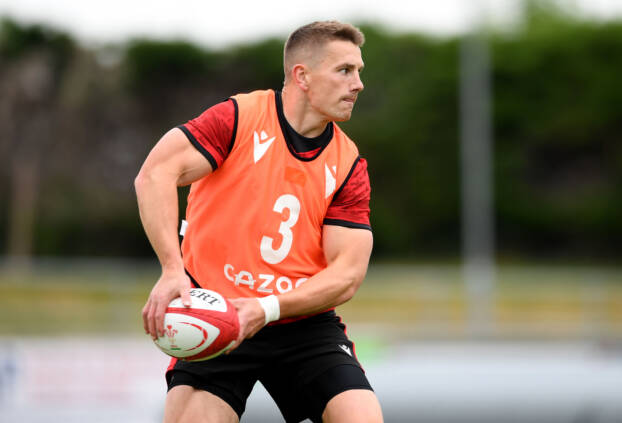