Wales head coach Wayne Pivac believes young Dragons lock Ben Carter has the raw potential to step into the shoes of the great Alun Wyn Jones after he was handed his first senior international call.

Carter, 20, has captained Wales at Under-18 and Under-19 level and has also played for the Under-20 side but only made a full Dragons debut against Munster in November last year.

This has been his first full season of professional rugby, but the young tyro has impressed sufficiently to become one of five uncapped players in Wales’ 34-man summer Test squad.

In high praise of Carter, Pivac compared to him to Wales legend Jones – the current Wales and British & Irish Lions captain, a three-time Grand Slam winner, and rugby’s most capped player.

“I think Ben is a fabulous young player. For a young guy that’s stepped into the Dragons team, he’s earned a lot of starts and Dean Ryan has worked him really well,” said Pivac.

“He’s shown he’s got a very big future in the game. When you look at long-term replacements for Alun Wyn, I think he’s a young man that has shown all the credentials.”

Carter is one of eight Dragons named by Pivac for Wales’ meeting with Canada and two Tests with Argentina in July. Flanker Taine Basham, also uncapped, is one of them.

“We’ve had Taine in the squad before,” said Pivac.

“Taine broke his arm and had some injuries along the way, but the way the game’s going now at the breakdown and the way it’s being refereed means there are not a lot of turnovers.

“I think we’ve got to have ball-players, guys who can carry and can get us over the gain line. I think he can certainly do that as a seven and he’s shown that in club rugby.

“Who knows, he may get an opportunity off the bench for us.”

With Wales without 10 of their best players who will be on the Lions tour of South Africa, Pivac is looking to the future with a squad captained by experienced centre Jonathan Davies.

“We’ve got a lot of players away with the British & Irish Lions,” said Pivac. “That’s the first point – 10 players unavailable so there were always going to be some new caps.

“We’re always excited when we’re able to bring some new players in. It’s building the depth of the squad. Gareth Thomas is a big man. I think he’s improved his scrummaging and his all-round playing.

“This is a golden opportunity for us to have a look at him to see how he goes at this level of the game.”

On what excites him about Rogers and Thomas, Pivac added: “The X Factor they can bring and I think the fact that both of them can play in more than one position.

“Ben has obviously been a 10, been tried in the midfield, and played a lot of games now at 12.

“I think he’s got a skillset to even play at 13. He’s a young guy we want to see up close and see what he can do in our environment. Tom Rogers is exactly the same.

“Certainly, both players are not the finished product by any stretch of the imagination. That’s why we’re bringing them in now in this environment in the summer series and having a closer look at them.

“Hopefully they’ll go away and just keep improving their rugby after this series.” 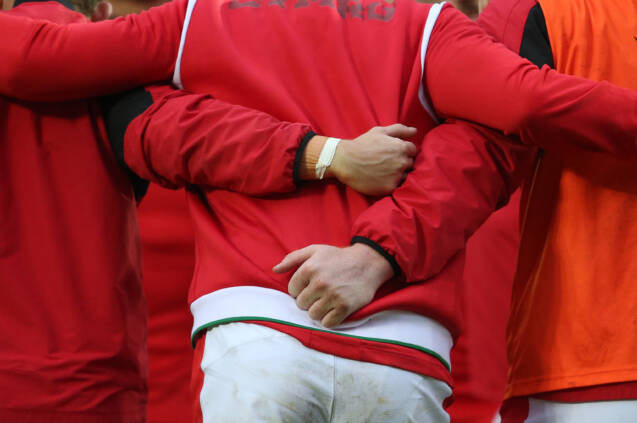 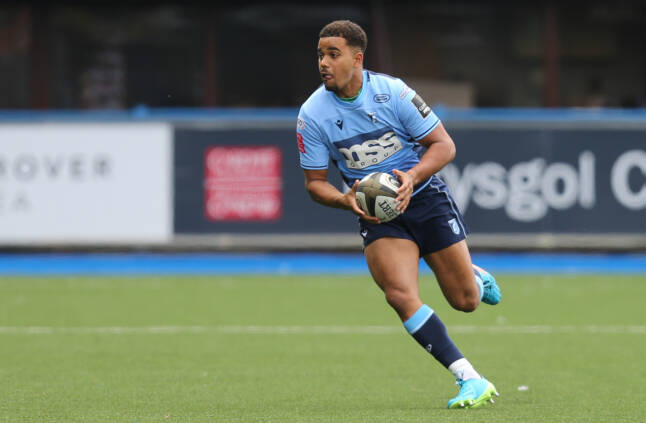