Tickets to watch Wales at Principality Stadium next month go on public sale for the first time tomorrow (Friday) at 10am, via wru.wales/tickets.

Capacity at the national ground in Cardiff is limited to 8,200 supporters per match for the three Summer International Test matches – against Argentina (twice) and Canada.

Restrictions due to the Covid-19 pandemic, such as the need to socially distance by two metres, mean just over 10 per cent of the normal attendance for a Wales international will be granted access.

This will be the first time any crowds have been present at an international rugby match in Wales for over 15 months, with last year’s autumn matches and the 2021 Guinness Six Nations – which Wales won – played out in empty stadia.

That means this will be the first opportunity for supporters to cheer on Wayne Pivac’s Championship winning stars in person since they secured their sixth Six Nations title in March.

“The prospect of playing back home at Principality Stadium in front of fans is incredibly appealing to the whole squad,” said Wales head coach  Pivac. 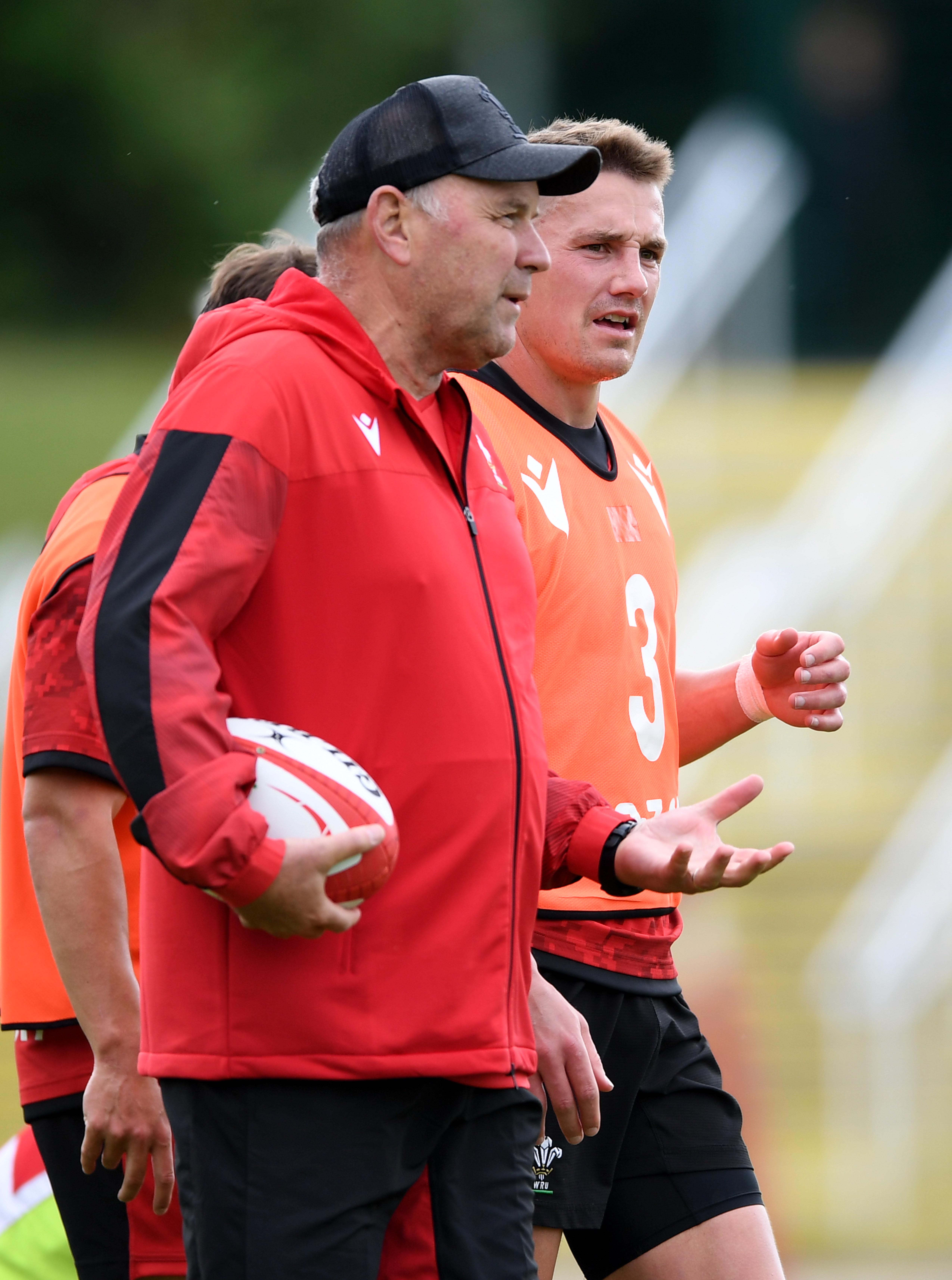 “I’ve no doubt that the atmosphere will be unique and that 8,000 fans will be doing their best to sound like 80,000, we are all very much looking forward to what will be three huge days for the squad.” 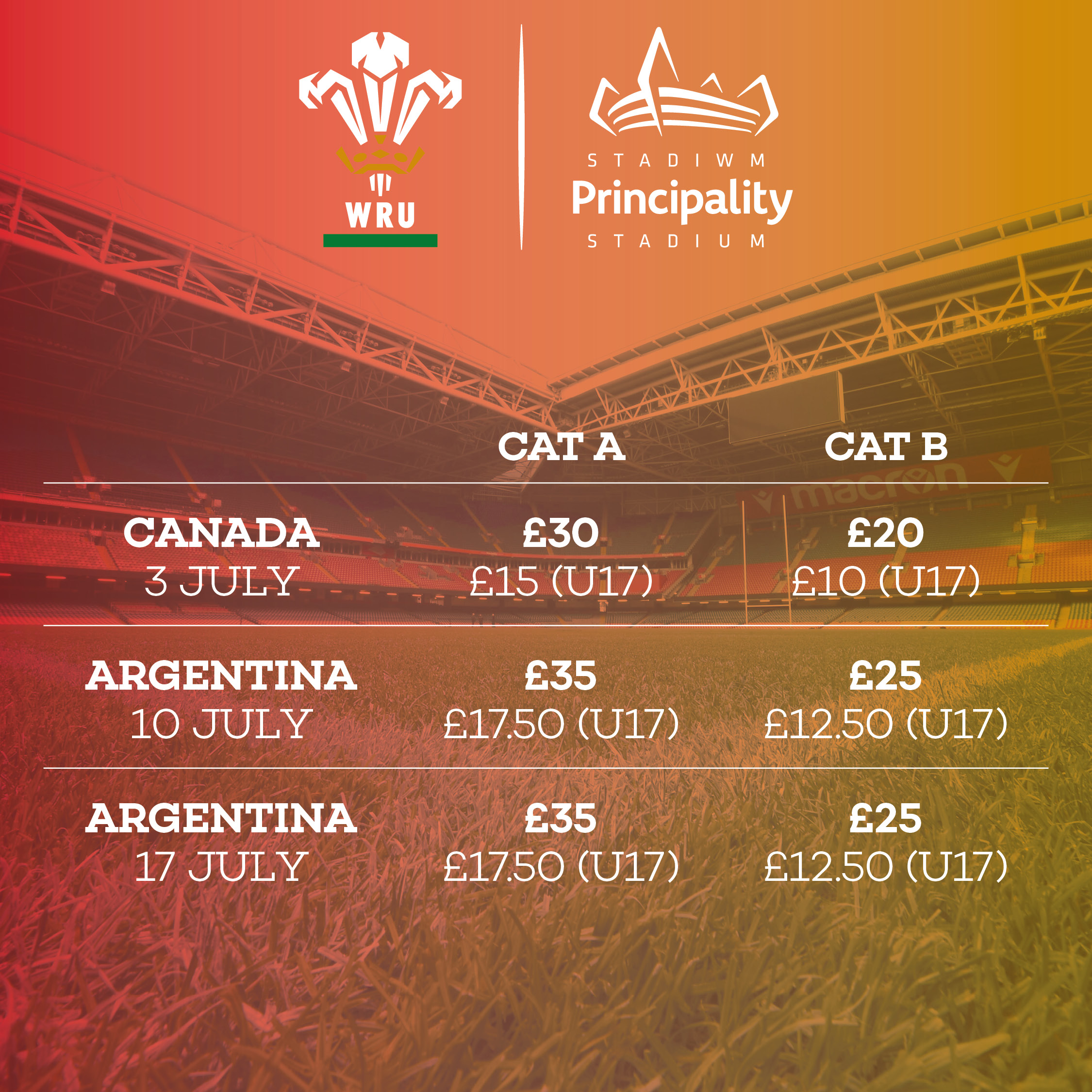 Tickets were first released to WRU Member Clubs with a limited allocation of tickets made available per club, reflecting the reduced stadium capacity, and priority on-sale for Debenture holders and supporters club members followed.

The WRU has also made an allocation of tickets across all three games available to key workers via Blue Light Tickets (https://bluelighttickets.co.uk/) including those on the front line of the pandemic and the armed forces.

Now, remaining tickets are being offered for public sale with demand expecting to quickly outstrip the understandably limited supply.

“From a personal point of view there’s no better place to lead your team out as Wales captain than Principality Stadium and we are all delighted to know fans will be there to cheer us on,” added Wales captain Jonathan Davies. 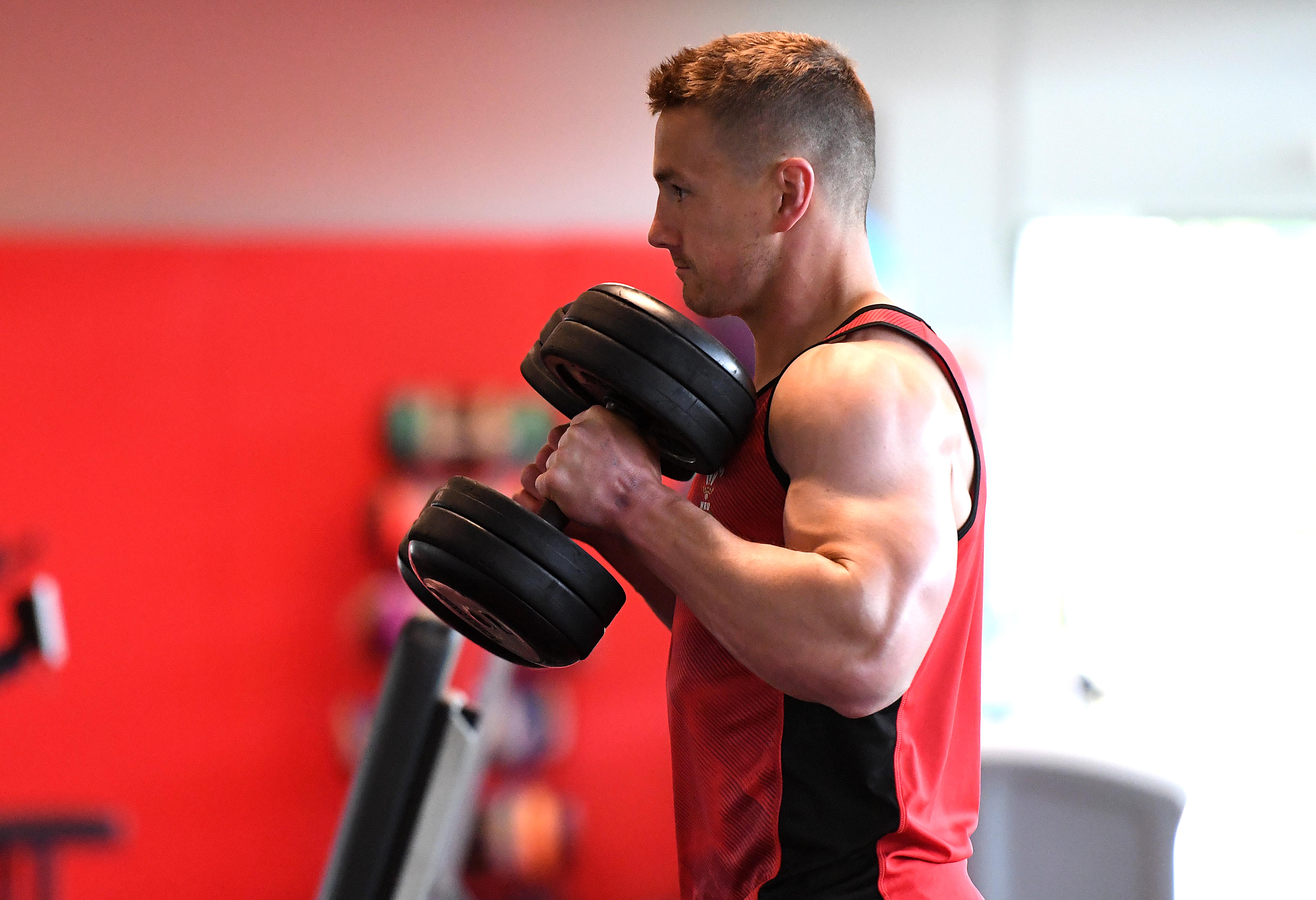 “It’s been a tough year for supporters watching on television screens and we are all looking forward to finally getting back together in person in Cardiff for these summer Tests.

“I’m sure the Welsh fans lucky enough to get tickets will be in good voice and we will hope to give them something to shout about too.”

Wales face the Canucks in the opening match of the campaign next week, on Saturday 3rd July at 3.00pm and the Pumas – who would have hosted Wales on tour this summer if restrictions had allowed – arrive on Saturday 10th July at 1.00pm for their first Test in Cardiff.

The summer series reaches its climax a week later on Saturday 17th July for the second Test against the Rugby Championship side at 3.00pm. 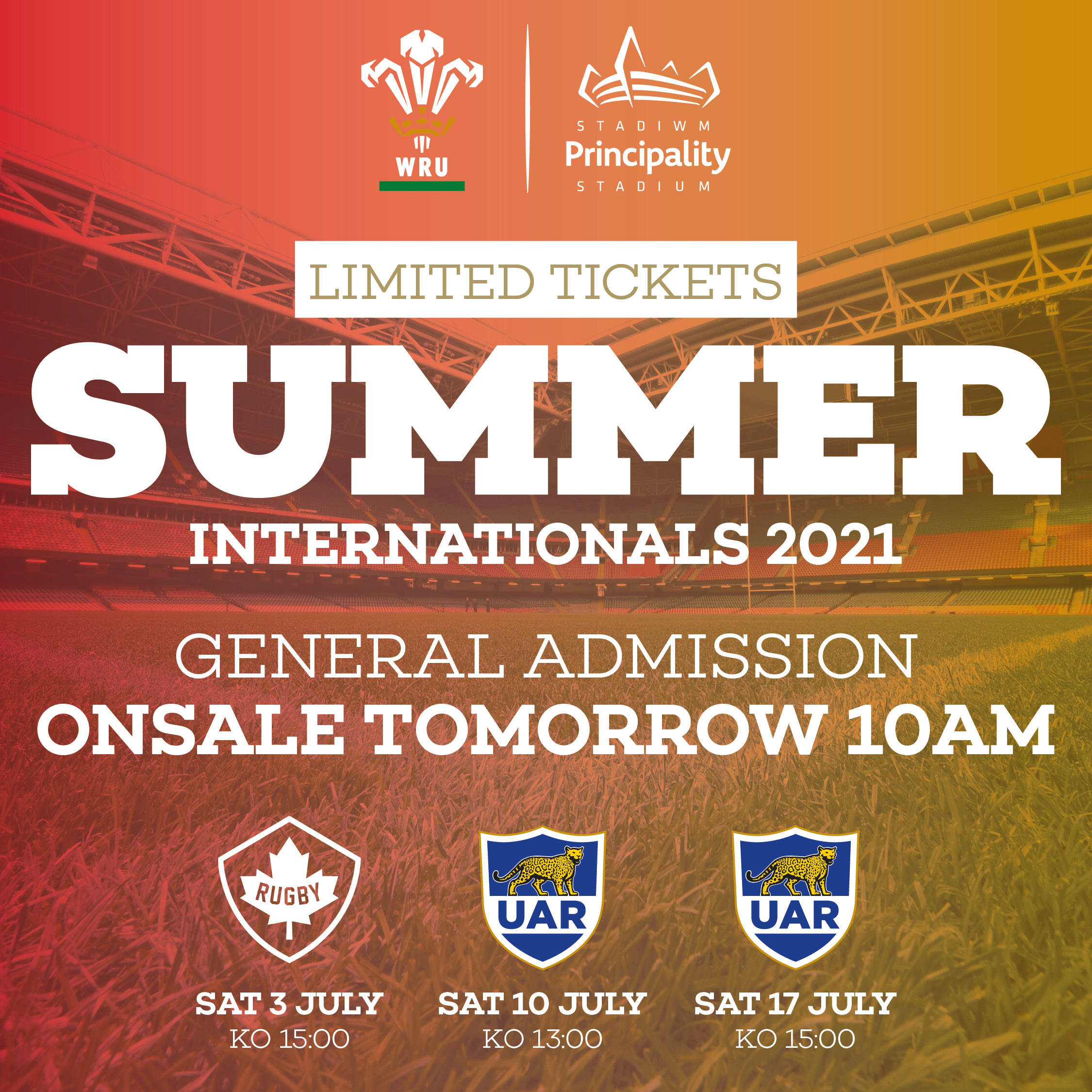 All tickets will be sold in a maximum of pairs with social distancing and the following of all Welsh Government guidelines, in terms of attending household clusters for example, a pre-requisite to entry.

A full breakdown of the measures in place to keep everyone safe at Principality Stadium on matchday is available via the WRU’s Spectator Code of Conduct for Summer Internationals 2021, which can be found here: https://www.wru.wales/tickets/terms-and-conditions/ticket-terms-and-conditions/.

Supporters are encouraged to act quickly to avoid missing out on tickets which are in extremely limited supply.

For more information on the Summer Internationals 2021, please visit the WRU’s online Help Centre which can be found on https://faq.principalitystadium.wales/ 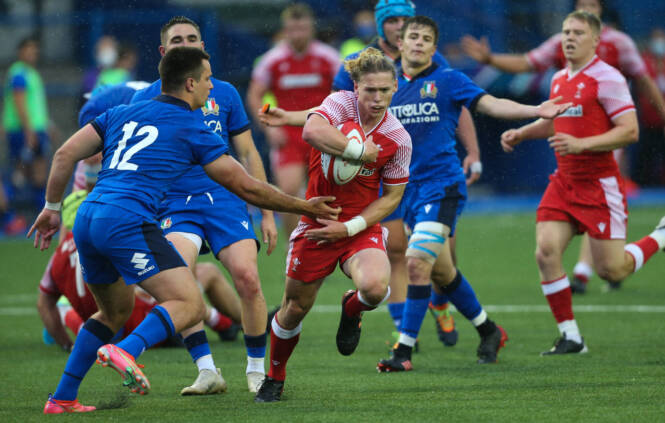 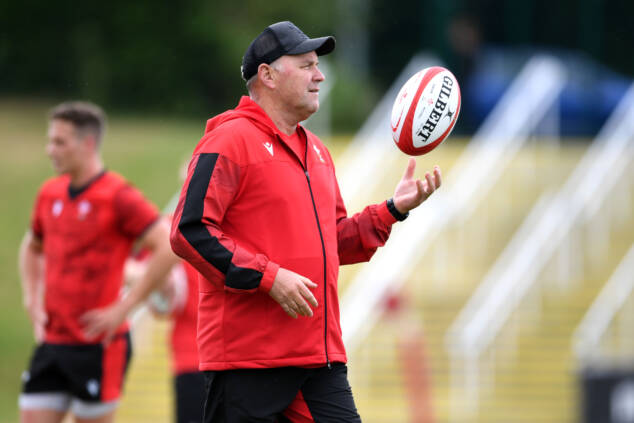