Wales will be partnered by Cazoo when they defend their 2021 Six Nations title success next season.

Wayne Pivac’s side will be looking to seal back-to-back titles in the 2022 Guinness Six Nations, for only the second time since the 1970s.

And Cazoo, the UK’s leading online car retailer, which makes getting your next car as simple and seamless as buying any other product, has announced it will take on front of shirt sponsorship of the Wales national side, starting with this summer’s internationals at Principality Stadium.

The Cazoo logo is to take pride of place on men’s and women’s pathway and senior jerseys, shorts and training gear, as the result of a new multi-million pound sponsorship deal.

Cazoo has signed up for an initial two-year period and officially replaces current principal partners Isuzu* from 1st July, in time for Wales’ re-scheduled summer matches against Argentina (twice) and Canada in Cardiff.

A new kit featuring Cazoo’s branding will be launched ahead of the Autumn Nations Series in November, but the partnership is set to be on show, emblazoned across the chests of Wales’ title-holding stars for the first time, when they face the Canucks at Principality Stadium on 3rd July.

The first time Wales Women wear the new Cazoo-sponsored kit will be at the 2022 Six Nations tournament.

“Cazoo have been very active in the sports sponsorship market since they launched in 2019 and we are delighted to be joining a stable of sporting leviathans which includes Everton and Aston Villa football clubs, the English Football League, the Rugby League World cup, cricket’s The Hundred and the snooker World Tour,” said WRU CEO Steve Phillips.

“We are grateful to Cazoo for the huge value they have placed on Welsh rugby and see the size and stature of this new partnership as a testament to our ability to attract sponsorship interest of the very highest quality.

“Cazoo is an exciting ecommerce business which is revolutionising the car buying industry and fast becoming a household name due to a highly impactful and impressive brand awareness and marketing strategy.

“Cazoo are interested in sharing their vision for the future of car purchases as widely as possible throughout Wales and beyond.

“And, as the home of the reigning Six Nations Champions, where rugby holds a special place in the hearts of the nation, we know we are going to be able to offer significant help on both counts.”

Cazoo is pioneering the shift to online car buying and since being founded in 2018, has already sold over 25,000 cars to consumers across the UK who have embraced the selection, transparency and convenience of buying quality used and new cars entirely online.  Cazoo owns and reconditions all its cars before offering them for sale for either delivery or collection in as little as 72 hours and recently opened a customer collection centre in Cardiff.

“We’re delighted to be partnering with Welsh rugby and know that the fans are some of the most passionate in the world,” said founder and CEO Alex Chesterman, who previously founded two other online success stories, LoveFilm and Zoopla.

“With the recent success in the Six Nations tournament, we’re excited for the year ahead and are looking forward to engaging with the fans as we deliver the best online car buying experience across Wales.”

*Isuzu will remain a valued partner of the WRU as part of a new deal lasting until 2023 and car company Sinclair Group remain an ‘official supplier’ to the Group. 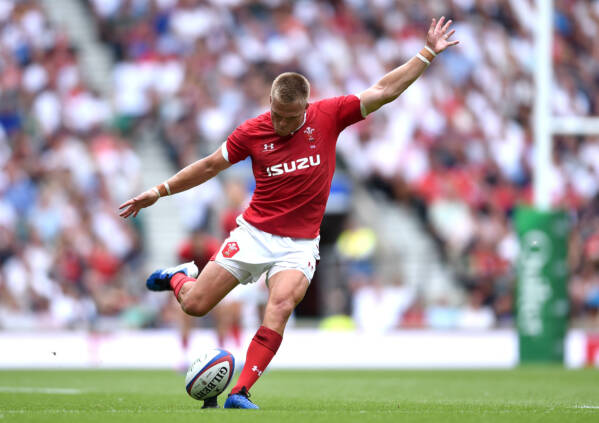 Anscombe back in light Ospreys training 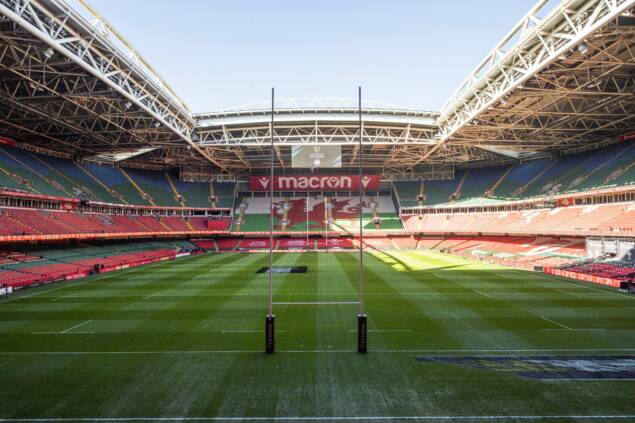