Wales fly-half Gareth Anscombe has returned to training and although he is not yet close to a return to action, Ospreys head coach Toby Booth is hopeful of a big campaign for him next season.

Anscombe, 30, has 27 caps for Wales, but he has not played since August 2019 when he suffered a serious knee injury in action against England.

It meant he missed the 2019 Rugby World Cup which came just a handful of months after Anscombe had played a key role in Wales winning the 2019 Guinness Six Nations Grand Slam.

Anscombe’s spell on the sidelines is coming on to close to two years, but he is now back goal kicking and on Wednesday, the Ospreys released footage of him in light training.

Booth said of Anscombe: “He’s still a way off to be fair. He’s doing parts of training. He’s obviously not in contact and as I’ve said to you previously, we’re ticking boxes with him as we go.

“Part of that is how Gareth feels and how he responds. We’re setting him up for a big year next year which is exciting.

“It’s great to see him out there and the more we can get out of him – I don’t just mean physically, I mean an understanding of what we’re trying to do – only bodes well for him and for us.

“Our pre-season will start at the end of July – it will be five weeks or so, depending on where we finish. There are individual cases for everyone.

“With the amount of time he has had off, it’s great psychologically for Gareth to be out there again. “It’s good for Welsh rugby, it’s good for everyone, and a big, solid pre-season will set him up nicely to kick on.”

Asked how a return to training has boosted Anscombe’s mentality and confidence, Booth was unequivocal that it had.

“For any person that has had the thing they like to do the most taken away from them, there is a psychological hole for sure.

“To get that opportunity come back to you is a massive adrenaline rush for him that’s for sure. It has a rub-off effect on the team and you see a few things which remind you of what you’re missing.

“From that point of view, it’s really exciting and hopefully it’s on and on and up and up from here.” 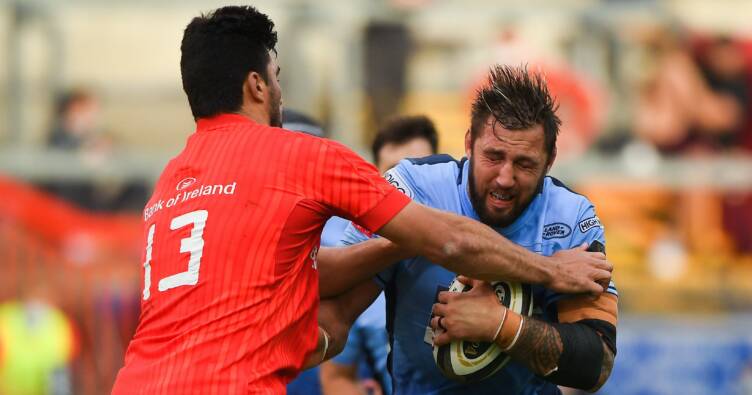 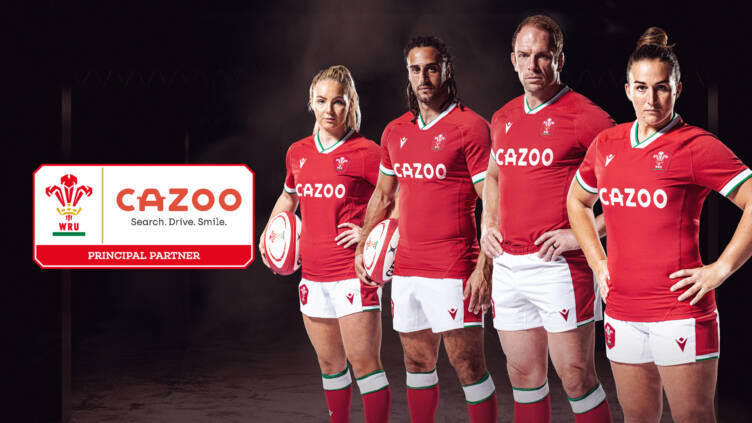