Hooker Ryan Elias has become the latest Wales international to sign a new deal with the Scarlets.

Hailing from Carmarthen, the 26-year-old is one of a number of home-grown products in the Scarlets squad who have risen through the ranks to be capped by their country.

Elias made his senior debut in 2013 in an LV=Cup clash with Saracens and has gone on to play 127 matches in Scarlets colours.

A member of the side that lifted the Guinness PRO12 title in 2017 he won the first of his 17 Wales caps against Tonga in Auckland that same year and was part of the Wales squad that reached the semi-finals of the 2019 Rugby World Cup in Japan and clinched the 2021 Six Nations title.

Scarlets head coach Glenn Delaney said: “Ryan is a massive part of this squad and even though he is only 26, he has a huge amount of experience having played more than a century of games for the Scarlets.

“Being a local lad from Carmarthen Athletic rugby club and going on to represent the Scarlets and Wales, Ryan has proven that the pathway to the top is alive and well in our region. We have seen some big performances from Ryan this season and he is only going to get better and better.”

Elias added: “Being from the region, I grew up wanting to play for the Scarlets and I am delighted to have signed a new contract.

“Scarlets are a club with ambitions to be competing regularly with the best in the PRO14 and in Europe. We are all disappointed with the recent defeat to Sale, but we know we are a better side than what we showed on that day and with the quality we have throughout the squad, we are determined to be back in the knockout stages of the Champions Cup again next season.

“There is a great spirit amongst the boys, a lot of us are local boys who have grown up playing together. We want to finish the campaign well with some strong performances in the Rainbow Cup and I’m looking forward to helping the side push on again in the coming seasons.” 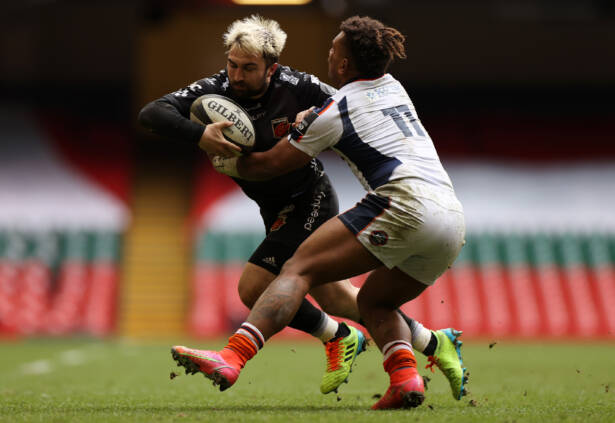 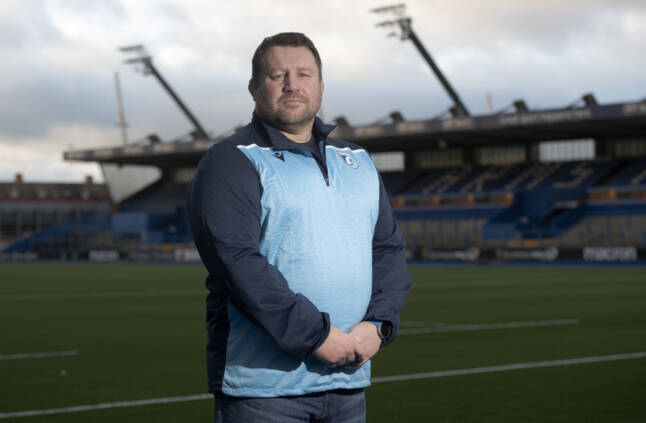 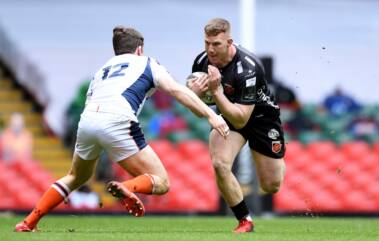 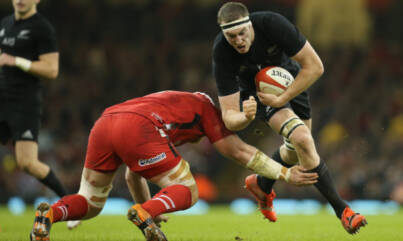 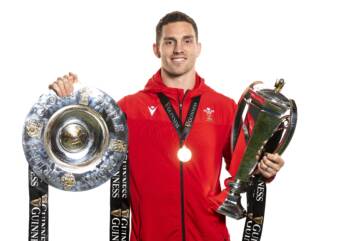 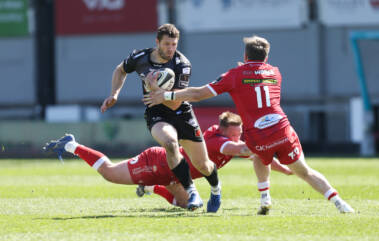