Wales finish on a high! Caitlin Lewis crashes over at the corner after patient build up to give her side the try they deserve. Wilkins slots the conversion to put the icing on the cake.

A valiant display ends in defeat for Wales. Congratulations to Scotland on a fantastic performance. 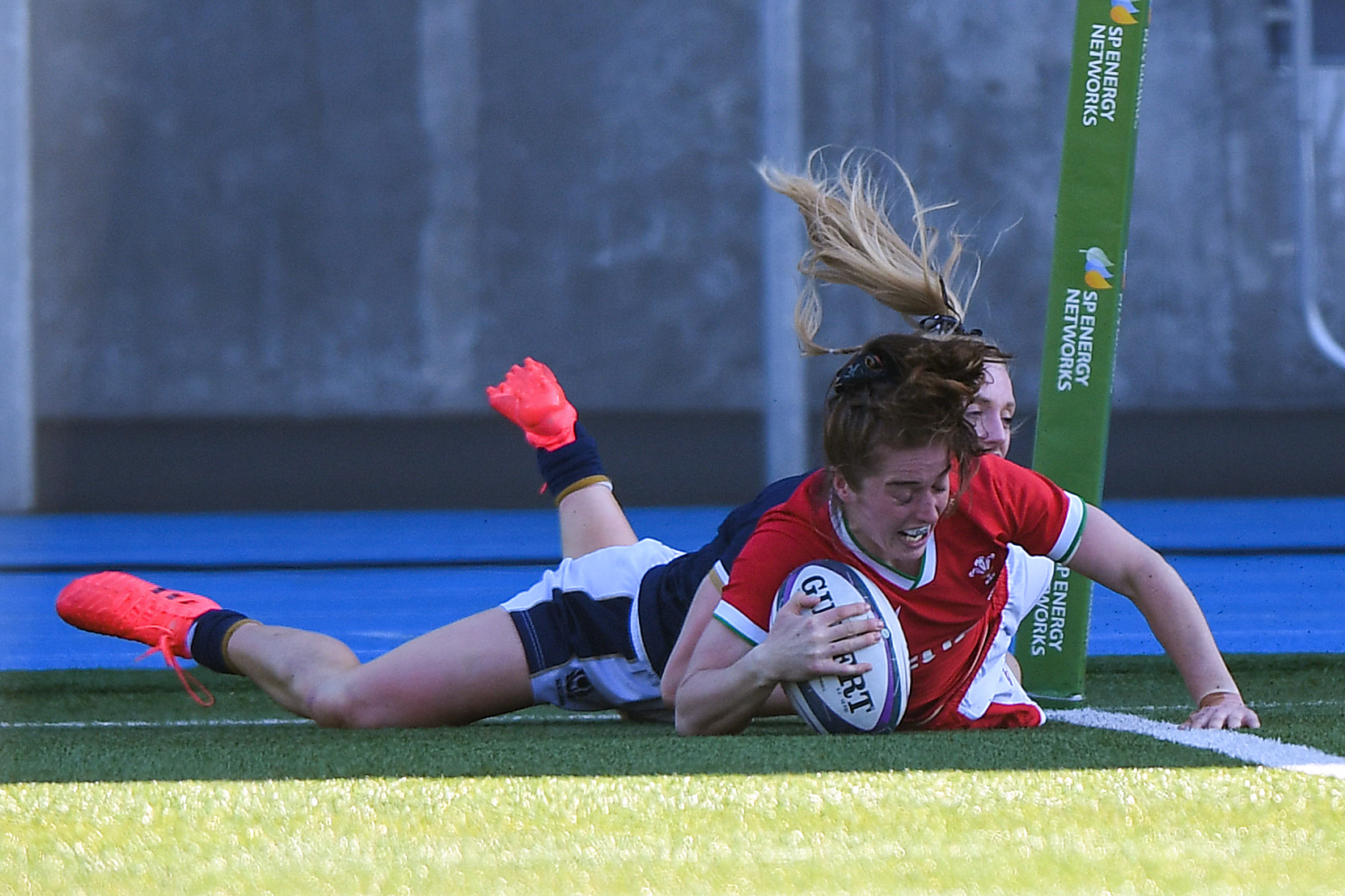 Here’s a snapshot of that Neumann score.

Despite a last gasp try saving tackle from Joyce, Scotland’s Helen Nelson slots another penalty to take her side two converted tries clear.

It’s been all Scotland since their bonus-point score, but there is still time in this one to get back  into it. 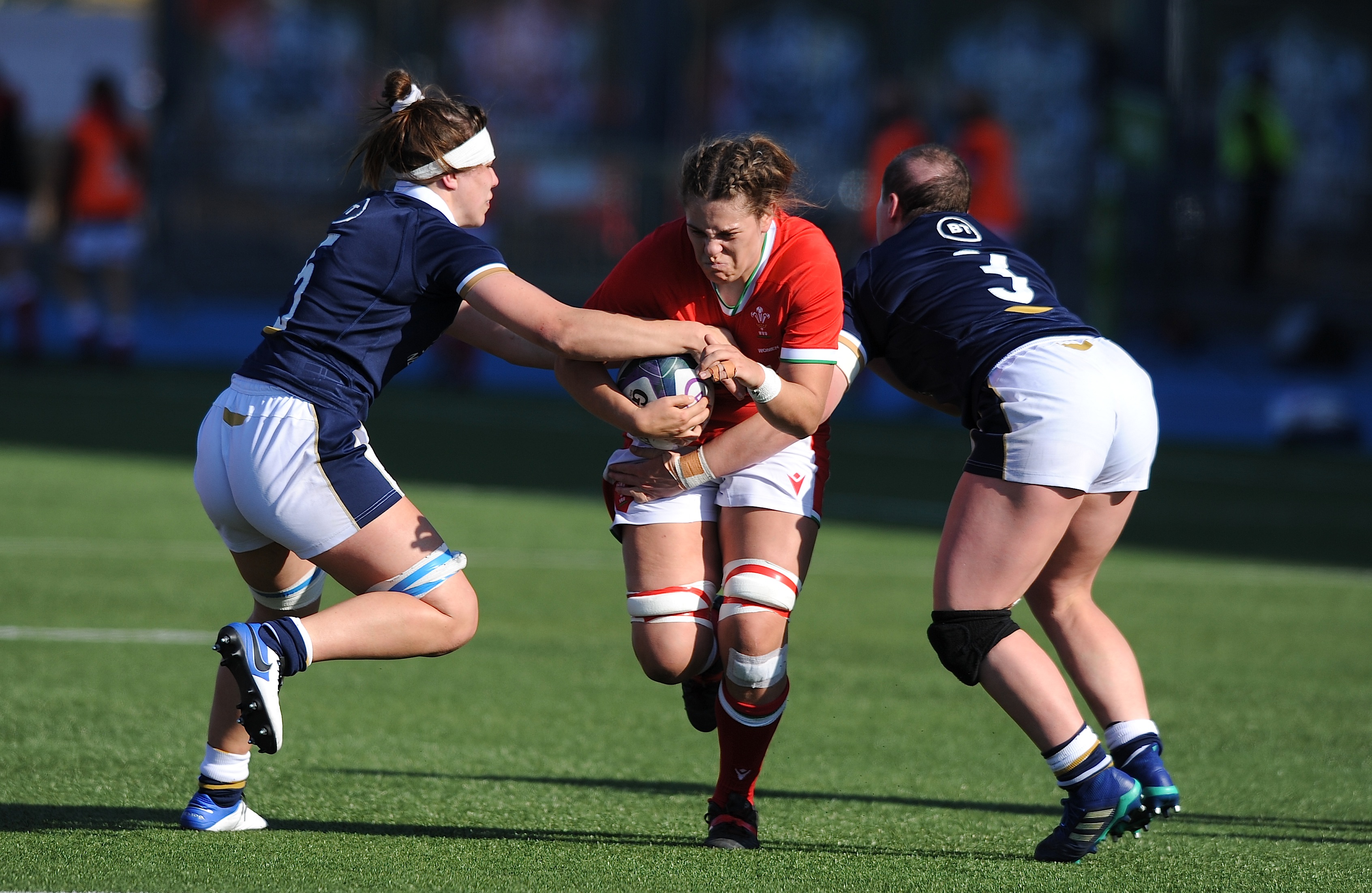 Wales came out fighting in the second-half.

What a start to the second half! Lisa Neumann shows her rapid pace to squeeze down the wing past her defender to get in at the corner! Wilkins follows up with a pin-point conversion under pressure to bring Wales back to within four points. Game on!

Wilkins gets us back underway for the second-half in Glasgow! 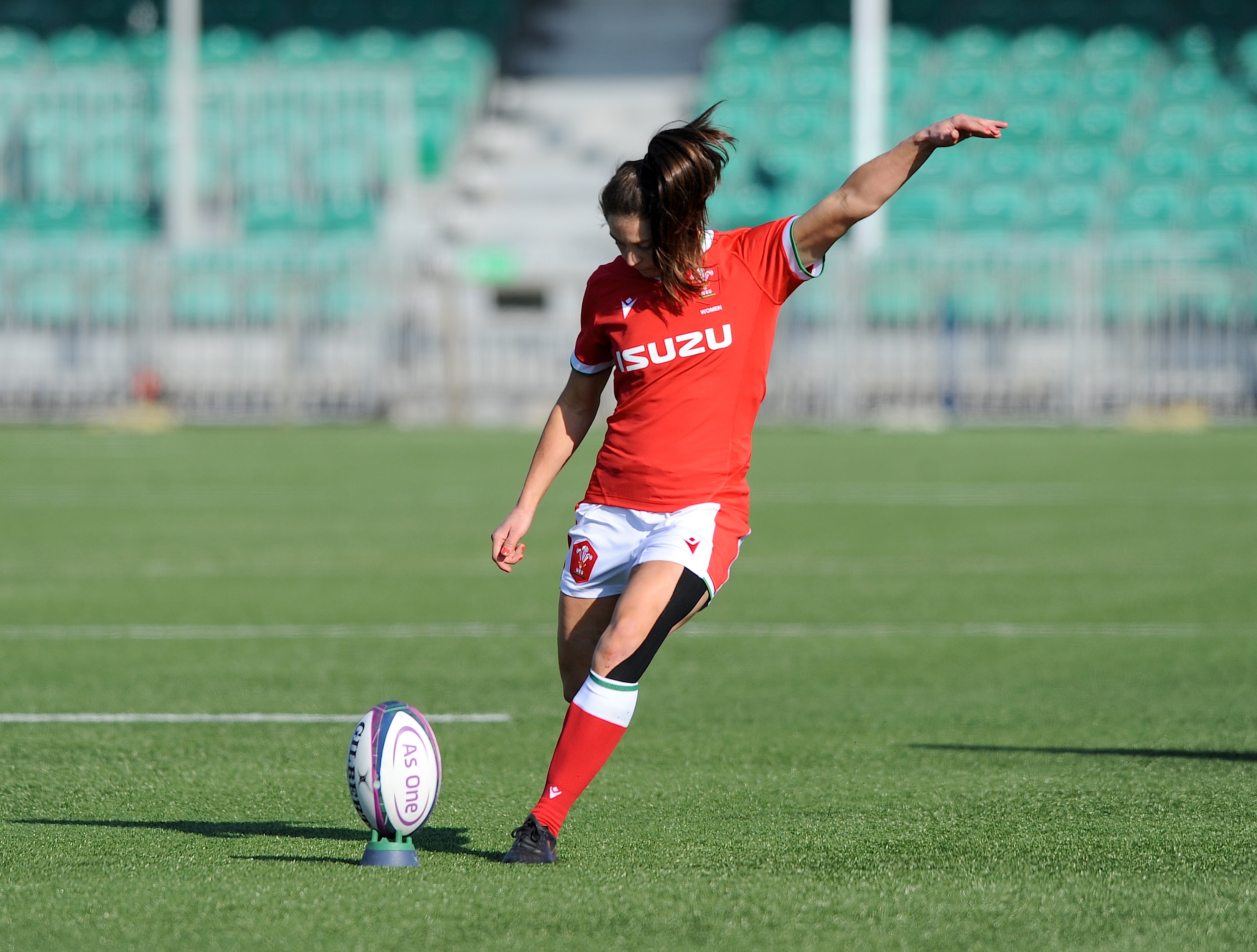 Wales are forced to soak up more pressure before the half-time whistle, but survive to go in 17-6 down. A big second-half performance needed!

Scotland are over again despite some heroic defending. This time it’s loosehead Christine Belisle who crashes over.

Bethan Dainton and now Georgia Evans come up with two clutch turnovers to keep Wales on the front-foot. The steal from the latter gives Wilkins another shot at goal which she nails to put Wales ahead.

Wales have their first points of the Women’s Six Nations thanks to the boot of Wilkins, and it’s the least they deserve.

Wales are piling on the pressure! A big carry from second-row Teleri Wyn Davies after another break from Joyce had Scotland on the back-foot, but the final pass went to ground. Play is brought back for a penalty in-front of the posts though…

Robyn Wilkins has a chance to notch Wales’ first points of the Championship with a penalty, but her effort sails wide.

Jaz Joyce has had a couple of opportunities to put her pedal to the metal as Wales turn up the pressure. Debutant Megan Davies puts a neat kick in behind to give Scotland a tricky defensive lineout to deal with.

Scotland make the early breakthrough despite a bright start from Wales. After a crisp lineout, the hosts moved it wide and found space on the left wing to allow Megan Gaffney to crash over. Conversion missed.

Wales belt out Hen Wlad Fy Nhadau after a moment’s silence to remember those lost to the coronavirus pandemic, and Scotland get us underway.

Wales received a traditional Scottish welcome at Scotstoun ahead of this fifth placed playoff. 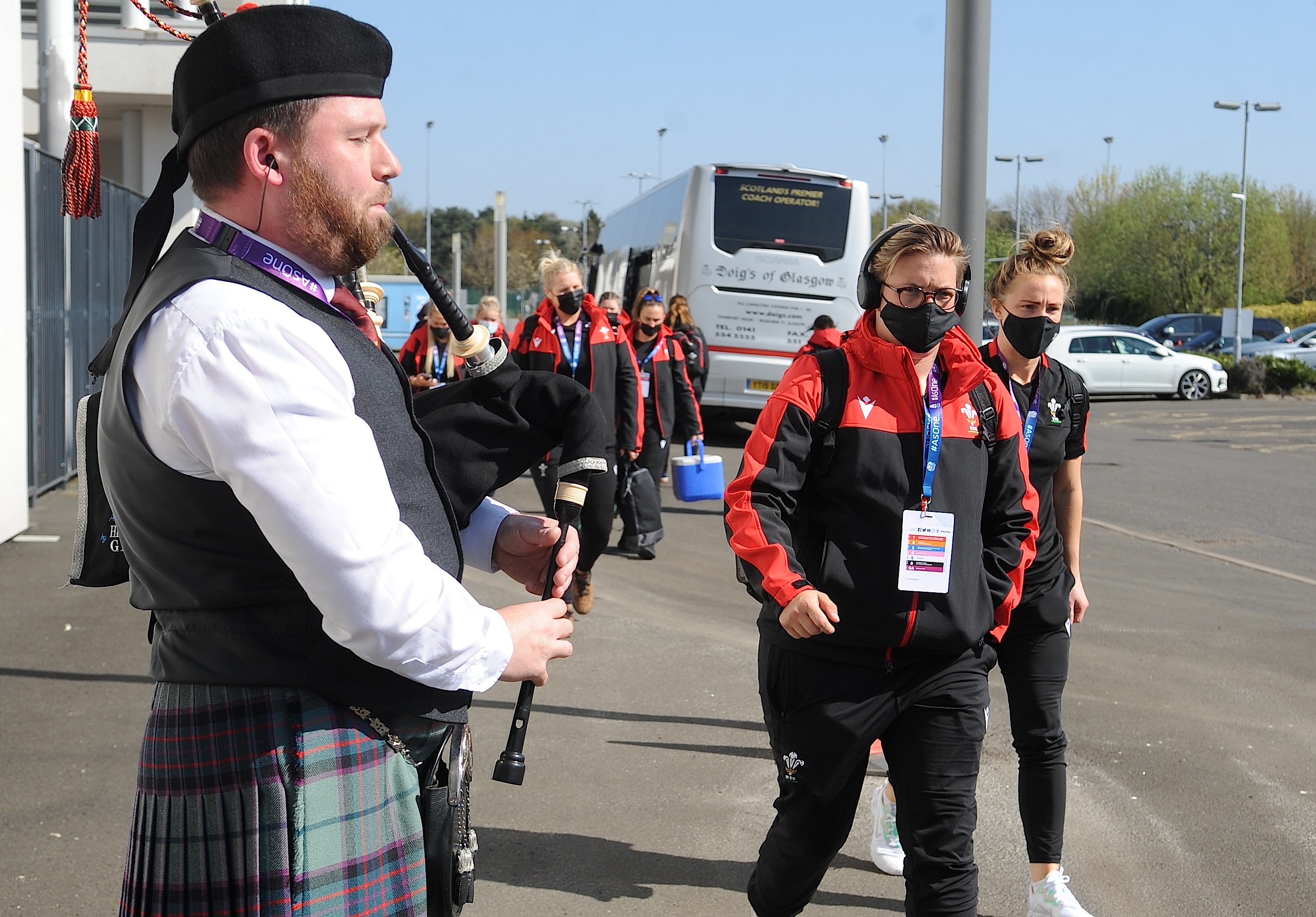 Abrahams: ‘Let’s make this one count’

Wales head coach Warren Abrahams had his say ahead of kickoff:

“We’re excited about the opportunity to go out one more time in a Six Nations match and represent the jersey.

“It’s good to see some leaders getting additional responsibility with Hannah Jones as captain and another of our leaders Georgia (Evans) stepping up as vice-captain.

“I’m excited by the backline with some of the younger players such as Meg Davies and Caitlin Lewis hungry for opportunities and Jaz (Joyce) will no doubt add some spice at full-back.

“It’s a privilege to be in this position, opportunities like these don’t come around every day so we have to take responsibility now and make this one count.”

Captain fantastic Hannah Jones leads Wales this afternoon in the absence of Siwan Lillicrap, who was ruled out with an ankle injury suffered in Round 2. Inside centre Jones will be out to lead by example as her side hunt a maiden Women’s Six Nations victory. In Jones, Wales have the competition’s tackle (36) and turnover (7) queen.

Head Coach Warren Abrahams has made sweeping changes to the side who took on Ireland a fortnight ago. Scrum-half Megan Davies earns a first Test start, with full-back Jasmine Joyce, winger Caitlin Lewis and centre Gemma Rowland the other back-line changes.

Robyn Lock earns a first Women’s Six Nations start at hooker, while Bethan Dainton has the tall task of replacing Lillicrap at flanker in a back row that also includes Manon Johnes and Georgia Evans. 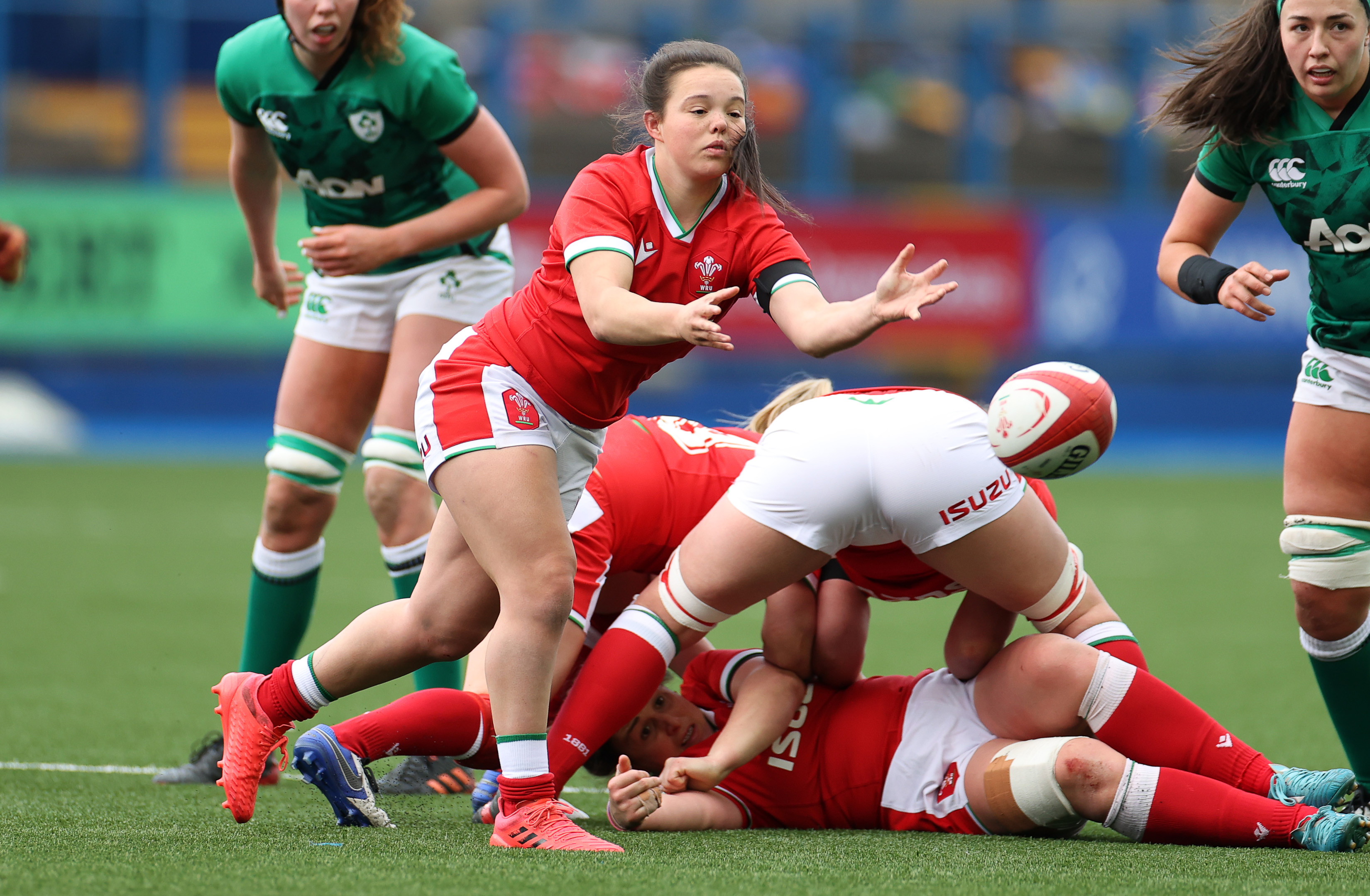 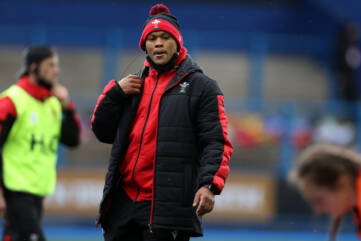 Abrahams: We must start as we mean to go on 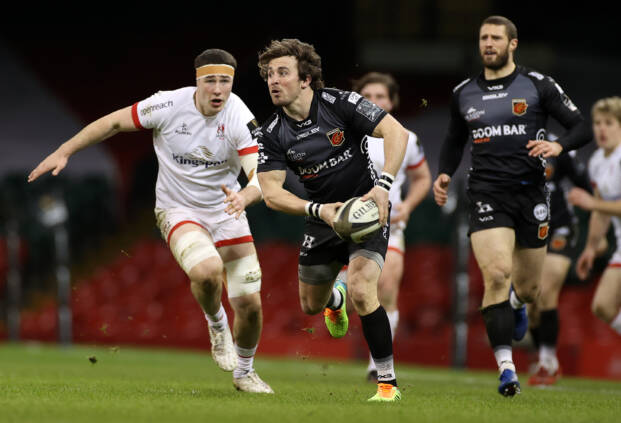 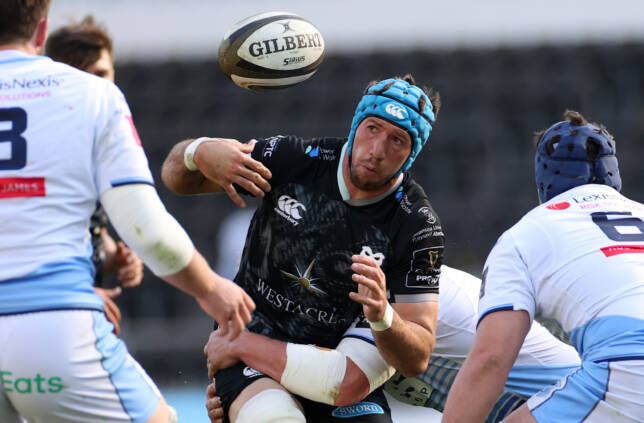