Wales Women’s head coach Warren Abrahams is confident his side will get back on track against a strong Ireland outfit on Saturday.

The noise coming out of the Ireland camp is they are the fastest, fittest, and strongest they’ve ever been ahead of their clash with Wales at Cardiff Arms Park.

But Abrahams insists his side will be fully focused on themselves instead of worrying too much about the opposition.

“When you step out on to the pitch it’s an equal playing field,” Abrahams said.

“We can only focus on the stuff we can do. If we keep believing in our process, ourselves, and the people around us then the rest will look after itself.

“We’ve got a game under our belt and we’ve learnt some really good lessons. It’s going to come down to the team that’s most adaptable and wants it the most.

“The team that plays is tactically smart enough will come out on top.” 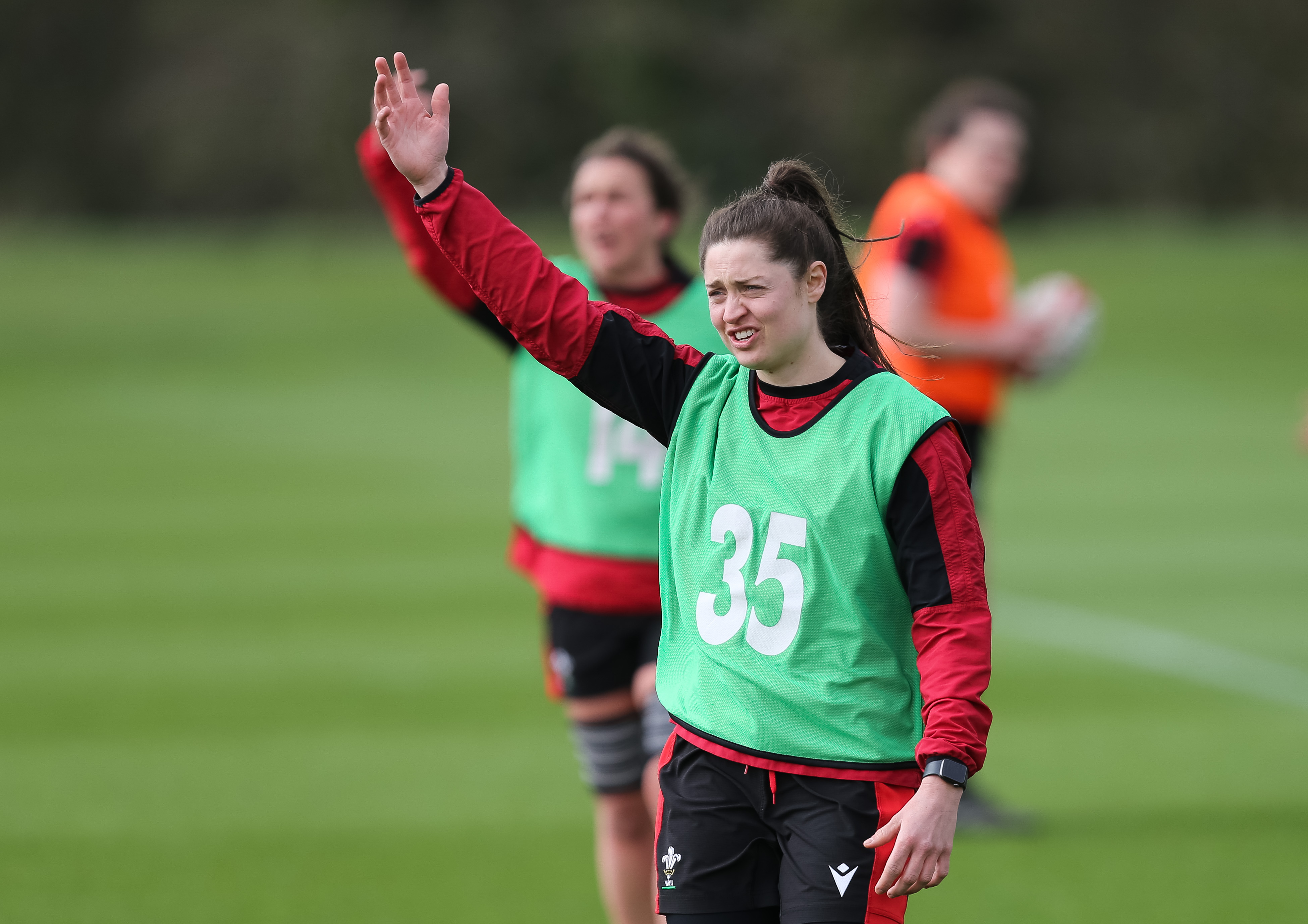 Robyn Wilkins will win her 50th cap on Saturday against Ireland

We’ve got a game under our belt and we’ve learnt some really good lessons. It’s going to come down to the team that’s most adaptable and wants it the most

Wales started their Six Nations campaign with a 53-0 defeat in France.

This weekend will be Ireland’s first Test match in this season’s Women’s Six Nations.

Abrahams admits his side have a lot to work on, but has seen enough in training to suggest they can bounce back.

“The result will look after itself. We’ve got to go back to the drawing board.

“If we want to compete at this level, we’ve got to dominate the collisions.

“The girls are all raring to go again. When you go through these tough situations, and we all agree it was a pretty painful experience, it’s going to make us better.

“When you put on this Wales badge, the players don’t need any extra motivation.

“They all pick themselves individually up and take responsibility for their actions.”

When you put on this Wales badge, the players don’t need any extra motivation 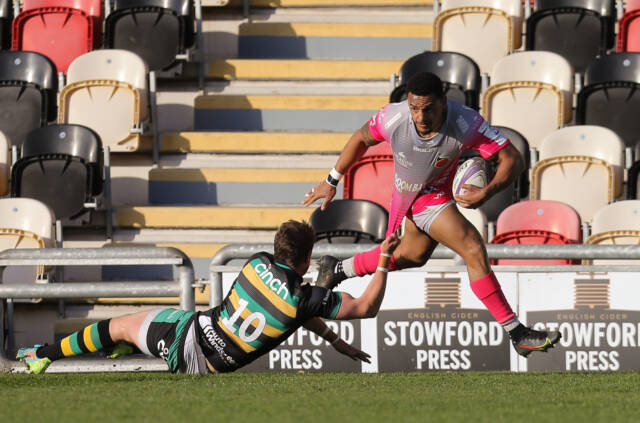 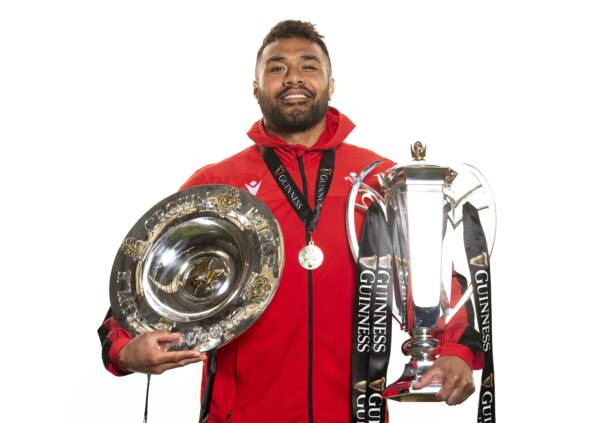 McIntosh impressed by Halaholo as he follows same path