Wales have made two changes to their starting XV to take on Italy in Rome on Saturday (March 13, KO 15.15 local).

Cory Hill and Gareth Davies both come into the side that beat England to make it three wins from three in the 2021 Guinness Six Nations.

Hill is the only change in the pack and comes in to partner captain Alun Wyn Jones in the second row. The front-row remains unchanged for the fourth successive game with Wyn Jones, Ken Owens and Tomas Francis packing down together.

Davies comes into start at scrum half alongside Dan Biggar.

Jonathan Davies and George North continue their partnership in the midfield with Josh Adams, Louis Rees-Zammit and Liam Williams named in the back-three.

“We are really looking forward to this weekend and are ready to get out there on Saturday,” said Wales head coach Wayne Pivac.

“Three from three is a great start but there has been plenty to do and plenty of work-ons. We’ve had a two week build up to this game, trained really well in the fallow week and are looking forward to round 4.”

Rhodri Jones has been released from Wales’ Guinness Six Nations squad due to a calf injury suffered at training. He has been replaced in the squad by Ospreys prop Nicky Smith (38 Caps). 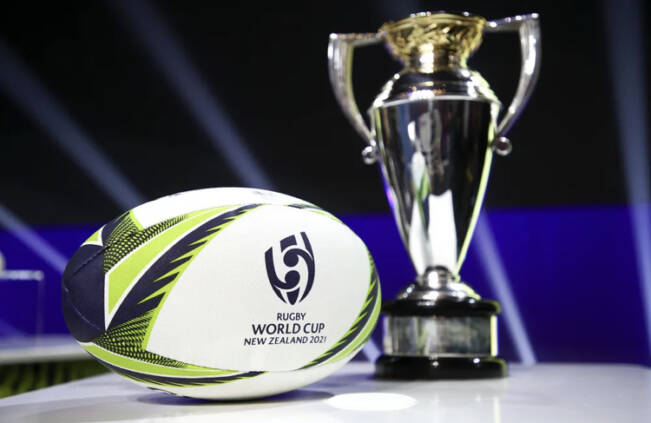 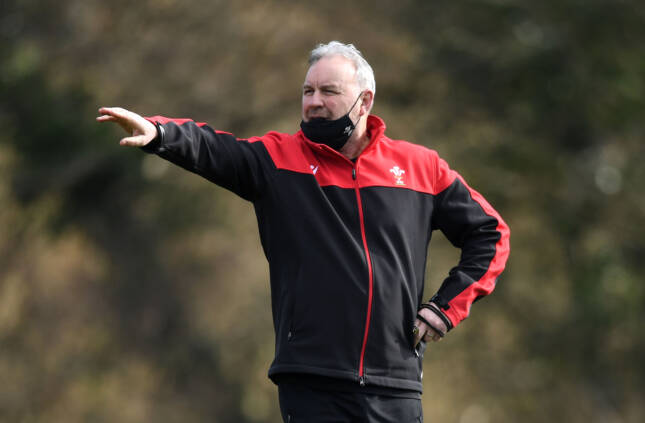