An update from the Wales national squad:

Kieran Hardy: Kieran has been released from the squad due to a hamstring injury suffered in the game versus England on Saturday. He will continue his rehabilitation back at the Scarlets.

Released players: Aaron Wainwright (Dragons) and Owen Watkin (Ospreys) have been released to their respective regions for action this weekend. They will link back up with the national squad on Monday. 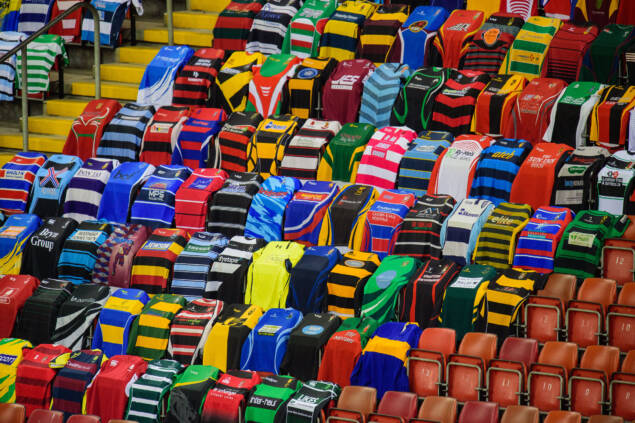 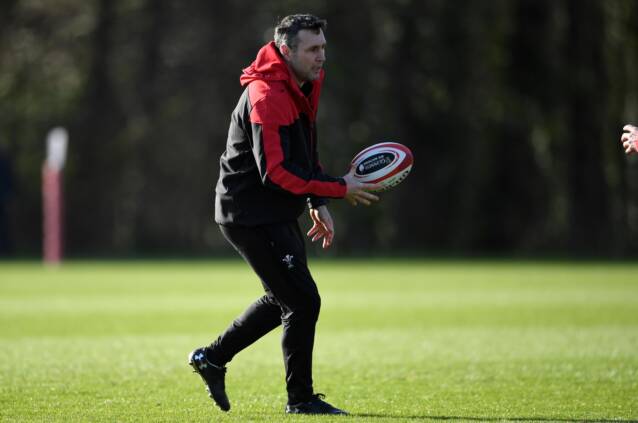 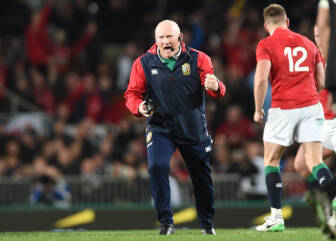 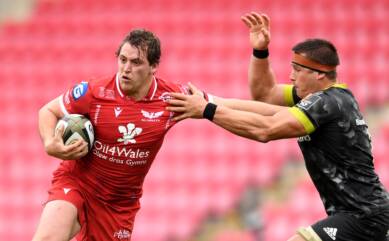 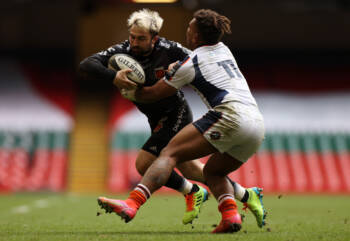