Alun Wyn Jones insists Wales will not be looking beyond their clash with Italy in Rome after securing the Triple Crown in style against England.

Having won the first three games of this year’s Six Nations against Ireland, Scotland, and England respectively Wales remain in contention for the Grand Slam. Despite talk of a mouthwatering finale against France in Paris, the Wales captain is adamant his side will not underestimate a dangerous Italy side in just under two weeks time.

“We didn’t really talk a lot about the Triple Crown this week,” admits Jones.

“We came into this competition off the back of a disappointing Autumn Nations Cup, although it was about the strength in depth and giving players an opportunity. We came off a barren bit of form taking one game at a time.

“We’ve got a fallow week now, Italy historically get better as the competition goes on. They’ll be hurting from the two defeats they’ve had – so that’s our next focus.

“For us, we had a tough autumn and that critique from within has been pretty harsh at times. It’s paying dividends now with the strength and depth we’d like to think we have in the squad.

“That critique in-house has to be the driver. If we start looking outside the tent we’ll probably lose focus. I’m proud of the team and the squad that we’ve had to be able to do that.”

Jones has also paid tribute to Wales’ younger stars with the likes of Louis Rees-Zammit, Kieran Hardy and Callum Sheedy having played starring roles so far in the championship. And Wales’ most senior player believes their struggles in the Autumn Nations Cup, where Wayne Pivac blooded a plethora of young players, is beginning to pay dividends.

“It was a baptism of fire in the autumn,” said Jones.

“To see these guys get an opportunity is great and it does go up a notch when you come into the Six Nations, we’re not going to shy away from that. The composure they have has been welcome.

“To have the likes of Jon Davies, Ken Owens back in the mix in those senior roles is great for the squad. We’ve got a lot of younger guys putting their hands up and talking through their actions.

“It’s a good place. We need to keep improving on the pitch and in training.” 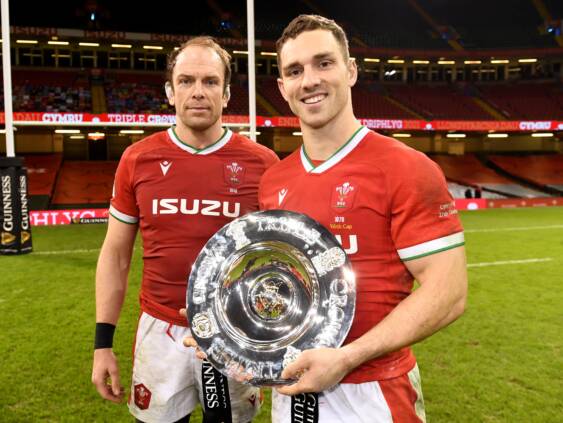 Trophy time again for Wales thanks to record score over England 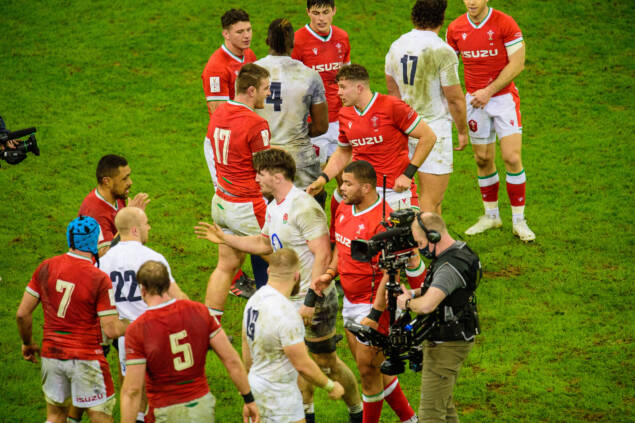