Wales Women captain Siwan Lillicrap says new head coach Warren Abrahams has changed the attitude and approach of the team both on and off the field ahead of the 2021 Women’s Six Nations.

Abrahams was appointed as the man in charge at the end of last year and according to skipper and back-row forward Lillicrap, he has already had a big impact.

Wales Women start their Six Nations with a trip to Vannes to face France on Saturday night. It will be a tough fixture, but one skipper Lillicrap is looking forward to.

She said: “It’s a great opportunity to go out there and represent Wales which is something really special after what has been a tough year.

“As a team we’ve been itching to get back on the park. We’ve had a lot of preparation.

“We’ve been training since around September or October when we were preparing for that last game of 2020 against Scotland which didn’t end up going ahead. We’re excited to get going.

“We’ve done a lot of work on our unity and culture behind the scenes and away from the environment. How we bring that to life on the pitch is going to be the exciting bit now.

“Warren has also brought a different brand of rugby. We want to play an attacking game and play what’s in front of us. Hopefully we can bring that to life this weekend.

“The girls have been grafting hard and we’ve done things we’ve never done as a squad. We’re thinking about things differently. I’m super excited to show it in reality.”

Lillicrap added: “We’ve been looking at our ‘Why’ – why we represent this special badge. Warren has really challenged me on that and we’ve done a lot on what playing for Wales means to us all.

“We’re thinking about things differently and exploring what makes us tick. It also unites us a squad and allows us to understand each other a bit better.

“That’s so important in a team sport. We’ve been forced to look at different ways of working, via zoom etc and I probably know more about my team-mates now than I did before and in a good way.”

The Women’s Rugby World Cup scheduled for New Zealand in 2021 has had to be postponed due to the ongoing Covid-19 pandemic.

Lillicrap admits that is unfortunate, but is relishing the chance to play in a Women’s Six Nations which this year stands in its own window and separate to the men’s competition.

“We’re bitterly disappointed about the World Cup, but it’s given us another year under Warren to prepare and get used to the style of rugby he wants to play,” she added.

“I see this Six Nations as an opportunity to see where the Women’s Six Nations can go as a real stand-out event. That’s the exciting thing.

“It’s a great time for the Championship to be starting because community rugby is getting back up and running this week in Wales.

“For us, it’s all about putting in a performance and inspiring the next generation of girls and boys to play rugby.” 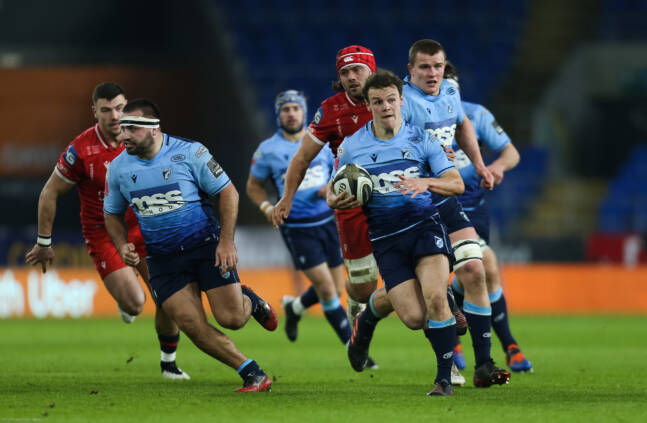 Evans ready for another Euro blast 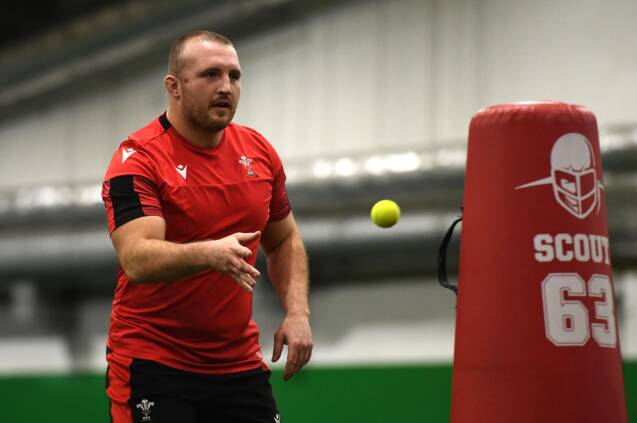 Lazarus Lewis returns with a bang 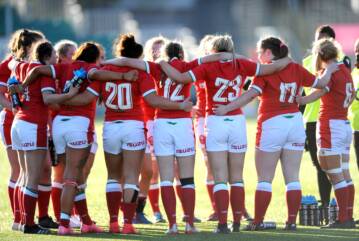 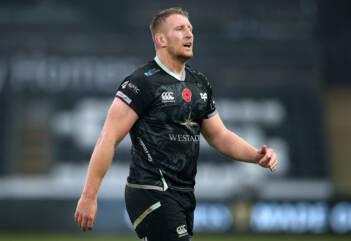 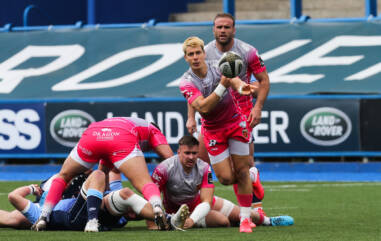 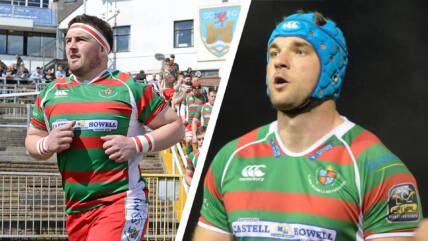