Wales head coach Wayne Pivac said his team still have plenty to work on after he named the side to take on Italy in round three of the Guinness Six Nations on Saturday.

Pivac has seen Wales secure a Triple Crown in the 2021 Championship thanks to three straight wins over Ireland, Scotland and England.

But he is far from happy with just that and is demanding an improvement for the meeting with the Azzurri in Rome this weekend.

“For us it is about the performance and we are not overly happy with the full 80 minutes yet. We are doing some things very well in games,” Pivac said.

“I think most people would agree we are improving in different areas, but we have still got a long way to go.

“This team is building a bit of momentum and we want to stay with that momentum and probably reward the players that have done the bulk of it so far.

“We have talked about how we want to play the game. There are two very important games to go and it is about getting results. Don’t expect us to be throwing it around willy-nilly.

“We have got a job to do and we have got to get on top of this Italian side before you see any of that sort of razzle-dazzle.

“It is important we use the 80 minutes and develop our game we want to against all opposition.” 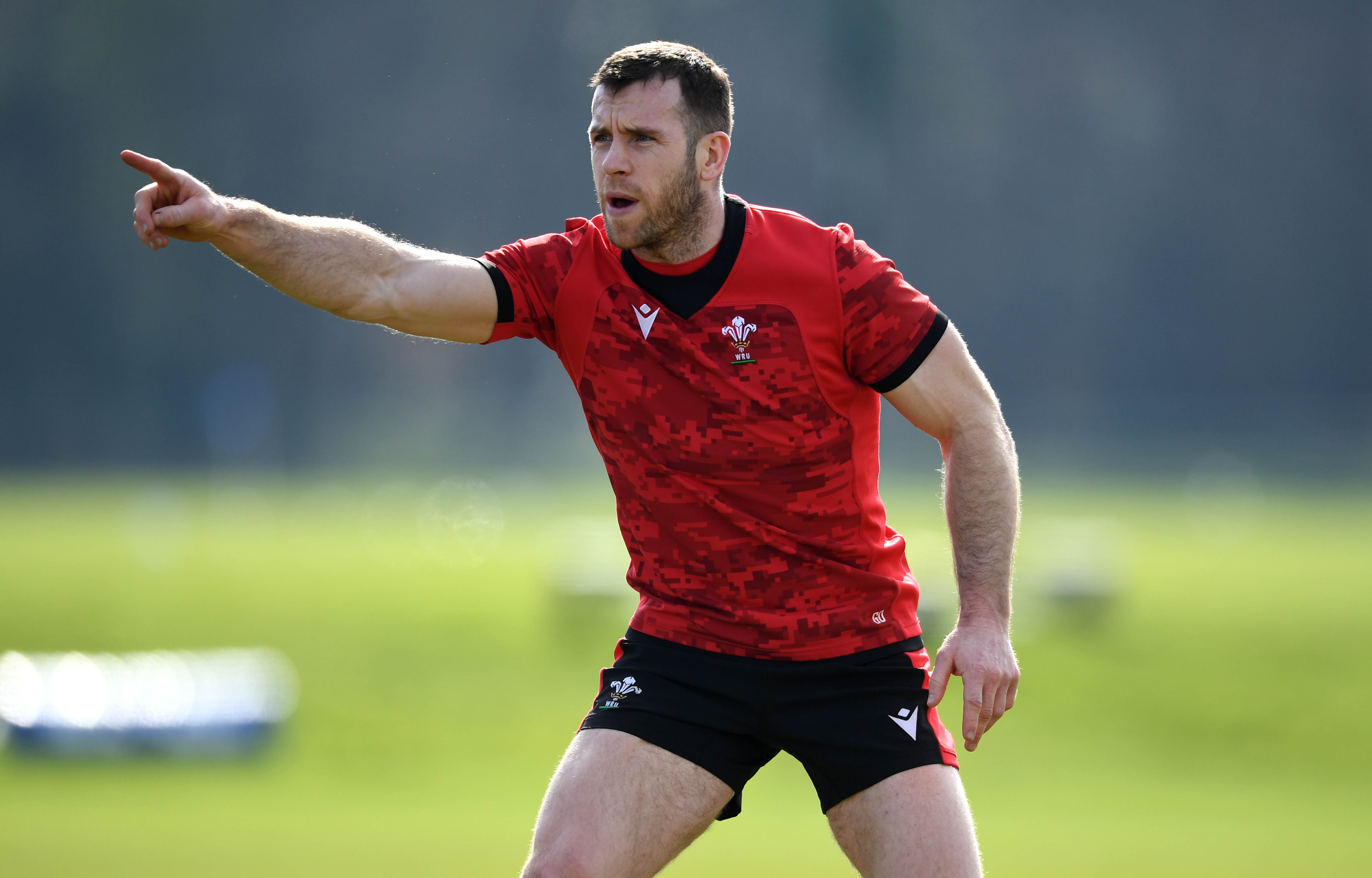 Gareth Davies returns to the Wales side to face Italy

Pivac has made two changes to his side for Italy from the one which beat England 40-24 to seal a Triple Crown.

Lock Cory Hill and scrum-half Gareth Davies are both promoted from the bench to start the game.

“I think Italy are planning ahead and building a side looking towards the World Cup,” Pivac said.

“I think you are seeing a more expansive game from Italy so they pose a few different problems from a defensive point of view that maybe they did a year or two ago.

“We will make sure our defence is in order and on attack we want to be very decisive and take our opportunities when they present themselves.”

Pivac has insisted his team are not getting carried away or looking any further ahead than Italy.

“I think that message was being delivered by the players and that started in the changing room after the game against England,” he said.

“What the England game has done is put us in a great position, but we don’t want to undo the good work that has been done in the first three matches.

“It’s a great opportunity for us to go out there and continue to work hard.

“We have had a good nine days since the last match and we know our side.

“Once the injuries were all settled, I think internally what we wanted to do was name the team nice and early so we have a good build-up and that’s certainly what we’ve done.

“It is about us maintaining the momentum that is building and the confidence that comes with that.

“I don’t think we would want to slow that momentum down with a lot of changes at this point in time.

“We think this is the best way to tackle this game.”

What the England game has done is put us in a great position, but we don’t want to undo the good work that has been done in the first three matches 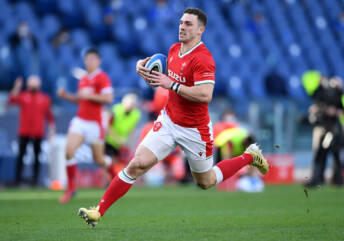 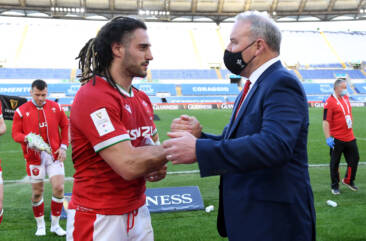 Pivac happy with direction of travel after resounding win 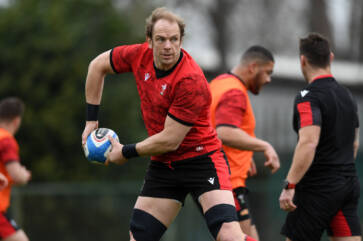 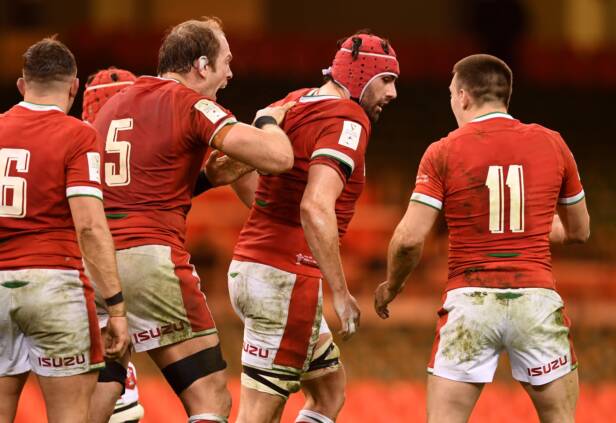 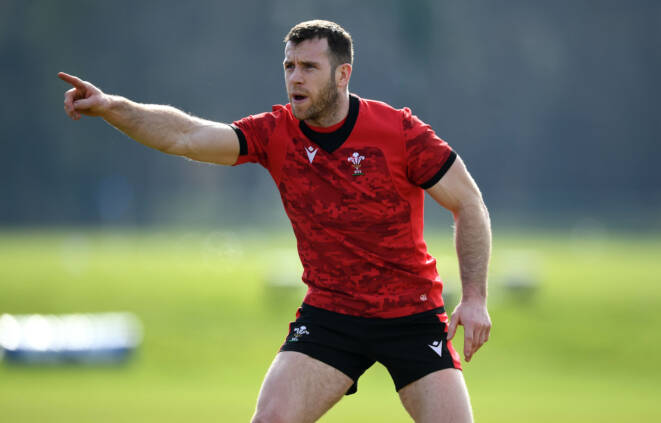