Welsh coach Leigh Jones is heading back to the UK to take up a newly-created role of General Manager of Rugby at Leicester Tigers.

The former Ebbw Vale, Dragons and Wales forwards coach, who is currently General Manager of Rugby Performance with the Hong Kong Rugby Union, will take-up his new post at the English Premiership club on 1 May.

He led the Wales A programme under Sir Graham Henry and went on to become a senior member of the Japanese support team at the 2015 Rugby World Cup alongside now-England head coach Eddie Jones and Leicester Tigers head coach Steve Borthwick.

During his time in Hong Kong he also held the role of national coach and coach education manager, overseeing the rise of the national team to 22nd on the men’s World Rugby Rankings. That makes them the second-highest ranked team in Asia behind Japan,

Hong Kong are also the current holders of the Asia Rugby Championship, while their women’s side are on the verge of securing a place in a second successive Rugby World Cup.

Jones will join fellow Welshman, Aled Walters, who is head of physical performance, at Tigers.

“The opportunity to assume the General Manager role with an organisation like Leicester Tigers does not come along often, and was one that I could not turn down. I’m eager to take on this challenge and thankful for the encouragement I have received from present and former players, staff and board members at the Hong Kong Rugby Union,” said Jones.

“I’ve seen a lot of very good, young, bright coaches come through and Steve Borthwick is one of the best I have worked with. He is innovative, good on his feet, has a tremendous work ethic and has a good connection with the players.”

“What has resonated with me is that there is a real common cause and goal among people at the club to get Leicester Tigers back to the top. There is a clear understanding with everyone and it starts with the development and recruitment of the right people and, hopefully, I’ll put another piece in what is a very important jigsaw at Tigers.”

In his new role Jones will be responsible for the off-field performance of Leicester Tigers, including overseeing the Oval Park facility, and have responsibility for the operational processes and procedures at the training ground. He will also drive the cultural and performance standards at all levels of the rugby programme, including the academy and senior squads.

In addition, he will work alongside Borthwick on the development of the current coaching and performance team and playing squad, as well as the recruitment of coaches, performance staff and players at Tigers.

“Leigh is a world-class, experienced operator who we are excited to be welcoming to the club,” said Leicester Tigers CEO, Andrea Pinchen.

“In the new role Leigh will oversee the entire rugby programme’s operations, with a big-picture view as to where this club wants and needs to get to, and for which Steve [Borthwick], Aled [Walters] and the entire coaching team and performance staff have worked hard to build the foundations since 1 July of last year.

“As well as driving world-class standards in our operations and overseeing the processes at the club, Leigh will be a key member of the senior leadership team at Leicester Tigers to ensure we uphold the standards expected of everybody at this club. We are very confident in his ability to do that, as well as being excited about what he will bring to this role.” 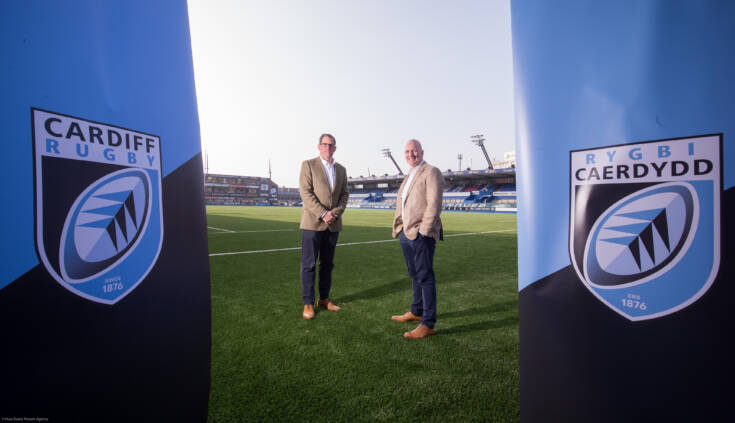 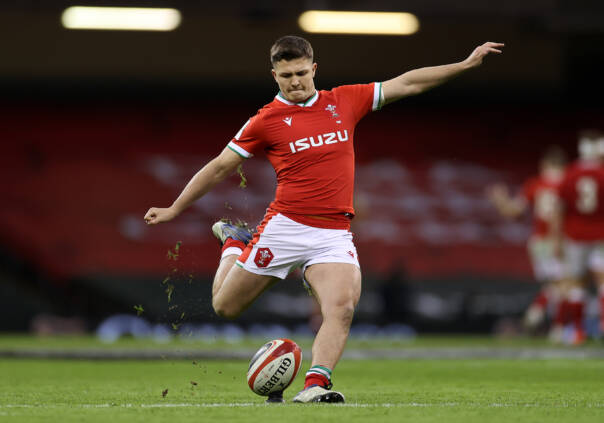