Engelhardt was a joint founder of Cardiff-based Admiral, a £3.5 bn turnover insurance business employing 11,000 staff and supporting five million customers, and was its CEO from 1991 until 2016, when he stepped away.

His formal association with Welsh rugby dates back to 2010 when the FTSE 100 company famously became front of shirt sponsors to the Wales national side and they remain a community partner to this day.
The American entrepreneur and businessman is now semi-retired but still sits on one of Admiral’s subsidiary company boards in the US and was an NED for Wales Millennium Centre for a recent seven-year period.
Originally from Chicago, with a journalistic degree from the University of Michigan, Engelhardt is a philanthropist who has lived in the Welsh capital for over 30 years and now describes himself as ‘dreaming in rugby’.  He is also a minority shareholder of the Chicago Cubs baseball team.
Read, who is a Chartered Accountant, is COO of Royal London Asset Management, one of the UK’s leading fund management companies, managing around £148bn of assets and will combine this role with her appointment to the WRU Board.
She is originally from Haverfordwest and is an Executive Board Director with nearly 20 years’ experience in COO and Audit roles for large financial institutions and Big Four consultancies.

She won the Markets Media 2020 European Women in Finance ‘Excellence in Leadership’ Award. She has a unique affinity with Welsh rugby, steeped in her family connections from grass roots through to the international game.

“As well as welcoming both Cat and Henry to the WRU Board I would also like to thank each of the high calibre candidates who stood alongside them for our two vacant INED positions,” said WRU Board chairman Robert Butcher. 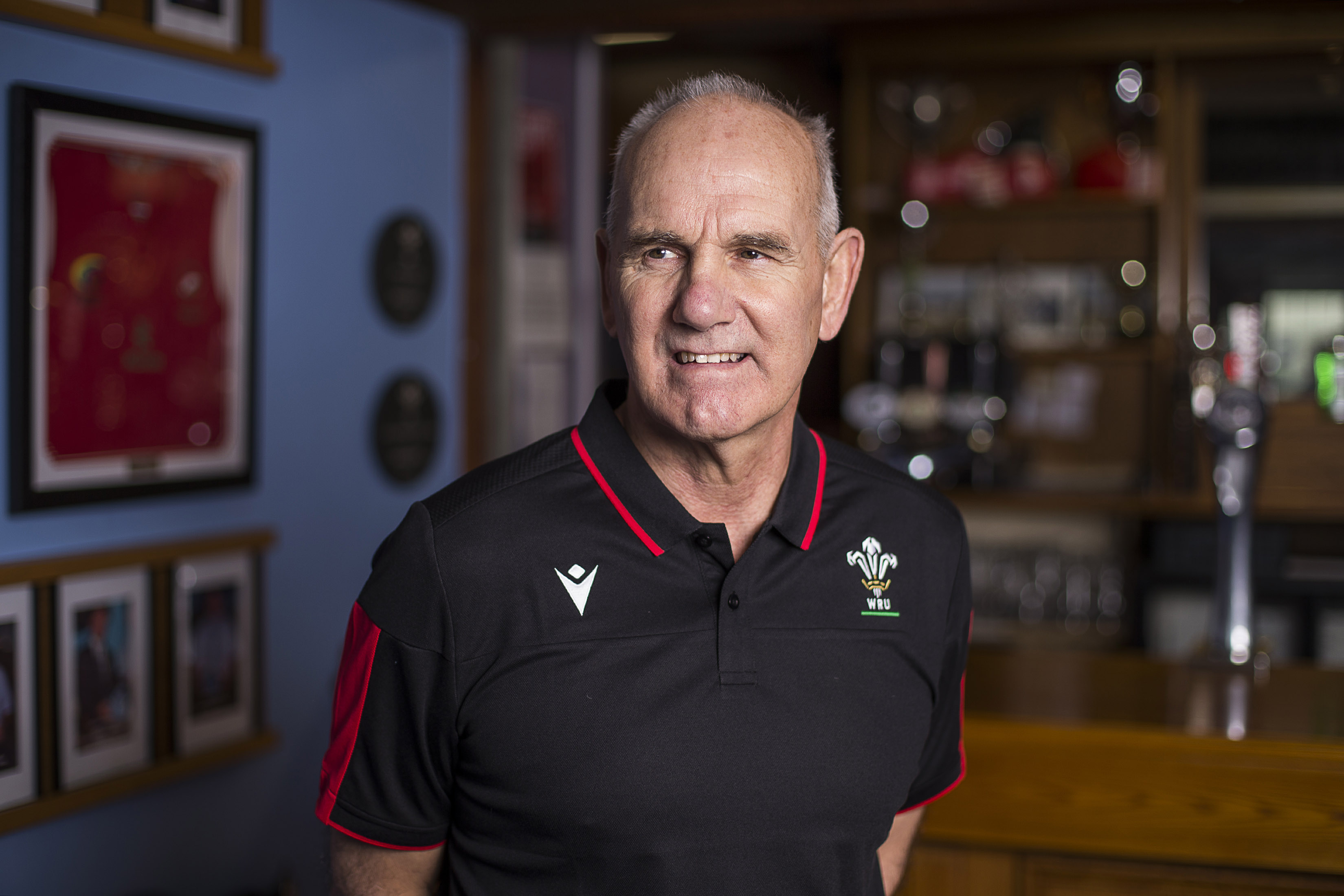 “We have completed an in depth and rigorous selection process and believe we have selected the two strongest candidates from what was an incredible field. It is always humbling to realise the strength of the draw of Welsh rugby.
“In Henry we have a truly impressive individual who has committed to dedicate the full extent of his expertise and experience to Welsh rugby over the course of his tenure and the Board and the game will be all the better for this commitment.
“Cat brings a unique set of skills, knowledge and experience to the Boardroom. Her energy and enthusiasm were very much evident during the search and in interview and we are all extremely excited by the prospect of working with both her and Henry in the immediate future as we look to secure the way ahead for Welsh rugby at this pivotal time.
“Of course, I must also extend the sincere gratitude of the board to our inaugural INED’s Aileen and Tim for their service to the game over the last six years.“Both have been integral to important changes to our governance structure and to modernising the WRU and they have been excellent servants to the game.”
Read and Engelhardt replace the WRU’s first INED’s Tim Griffin and Aileen Richards who have served their full six-year term limits respectively, with Richards having been the first female Board member in the Union’s history at the time of her appointment in 2015.

“I am delighted to have been selected to join the WRU Board as an INED and I’m very much looking forward to the challenges ahead,” said Read.“Just like most of the population of Wales I have a huge amount of love for the game and my country and also a personal affinity with the sport based on my formative years in Wales.
“It is exciting to combine my professional experience with my passion for Welsh rugby as I know only too well how much the game matters to the country.“I bring a strong set of skills in audit and risk from 20 years in commercial organisations, but also share a passion and dedication to the game that I know is reflected throughout the WRU Board.”

Engelhardt said: “I love sport, I love Wales – it is my adopted home, and I believe I can bring additional commercial, strategic and business thinking to the board

“Through a lifetime’s exposure to sport, from my college days to my involvement with the Chicago Cubs, I have been able to take a look at the business of sport and I’m aware of many of the challenges and opportunities that face the WRU today.
“After 30 years in Wales the game has become close to my heart as it is for almost all those living in Wales. I now ‘dream in rugby’.
“Forming strategies and good teams, growing and developing both of these to deliver success in the UK and overseas andusing data to help enable businesses decisions these are all things I have done successfully and I feel I will be able to bring this experience to this role.” 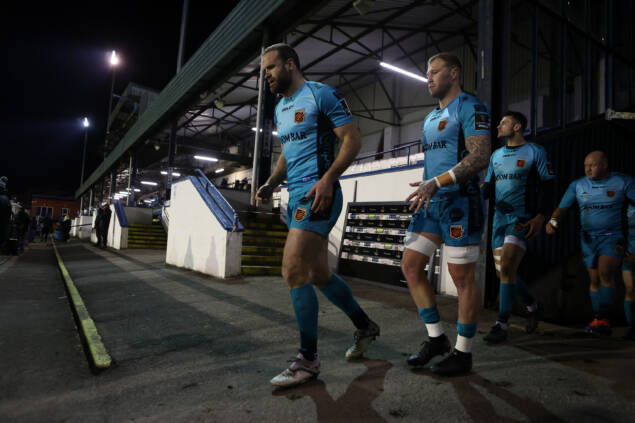 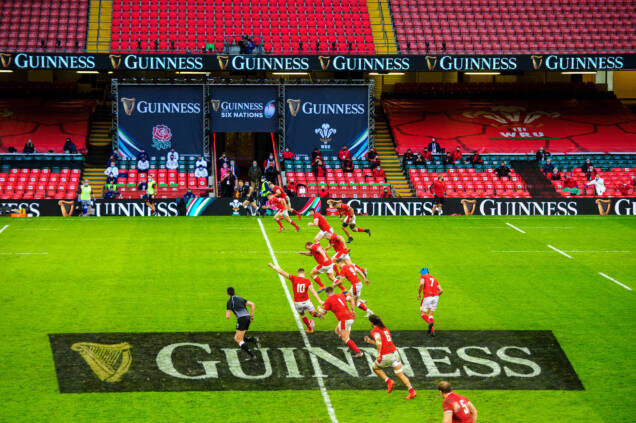