What a day for Welsh rugby, with a first Triple crown for new head coach Wayne Pivac and his team and a record breaking score against England.

In the year that the RFU celebrates its 150th birthday, the WRU its 140th and international between Wales and England reaches 140 years, the meeting at Principality Stadium on Saturday was the 125th meeting between the two nations in a championship context.

1 try bonus point against England for the first time 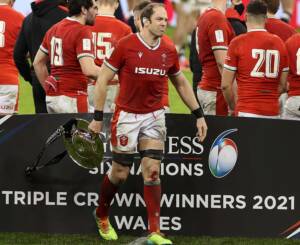 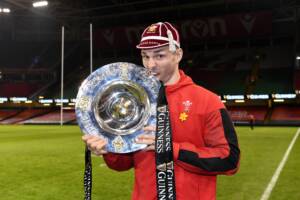 100 caps for Wales and 3 for British & Irish Lions 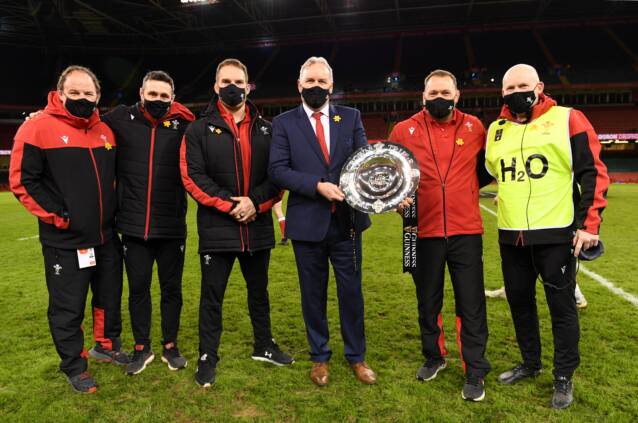 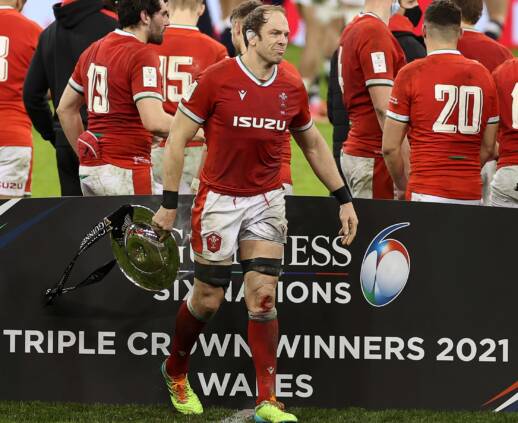