Ireland captain Johnny Sexton knows his team will have to be at their best against Wales if they are to start their 2021 Guinness Six Nations with a win.

The two teams will meet at Cardiff’s Principality Stadium on Sunday with Italy and France and England and Scotland having clashed the previous day.

Wales were beaten twice in Dublin in 2020, but the last time Ireland came to Cardiff for the Six Nations the home side came out 25-7 winners to seal a Grand Slam.

“It only feels like yesterday since we were finishing up the Autumn Nations Cup and a disappointing end to the Six Nations, the last campaign for us,” Sexton said.

“All Wales teams, they’re very tough to play against at all times, but especially in Cardiff.

“It’s a tough place to go. There are not many teams that go there and get a win.

Ireland will be without injured forwards Caelan Doris and Quinn Roux for their game with Wales.

Sexton and his team were right in the frame for last year’s title only to lose out on the last weekend.

“We know how important it is to build a bit of momentum in this tournament.

“The way we can start that is by putting out a good performance first and foremost. Hopefully the result will take care of itself if we can play really, really well.

“We’re going to have to if we want to beat a Welsh team away from home.” 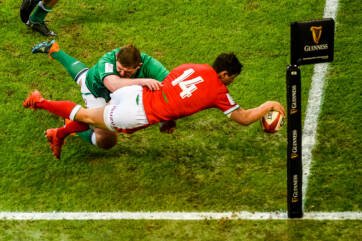 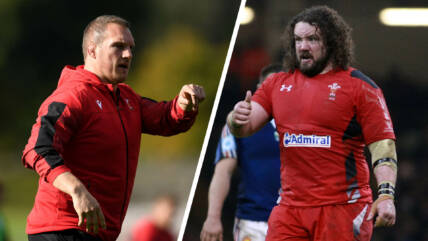 Jenkins gets thumbs up from Jones 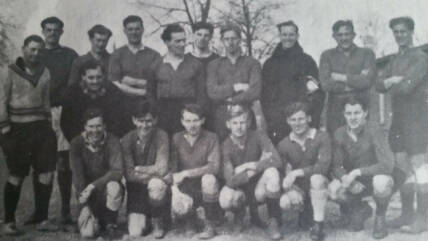 Celts band together for great escape 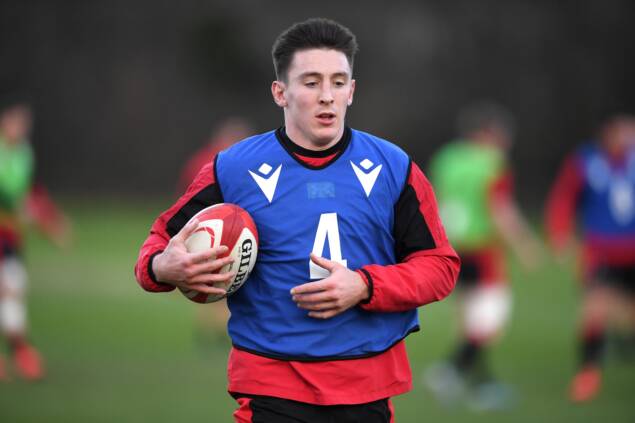 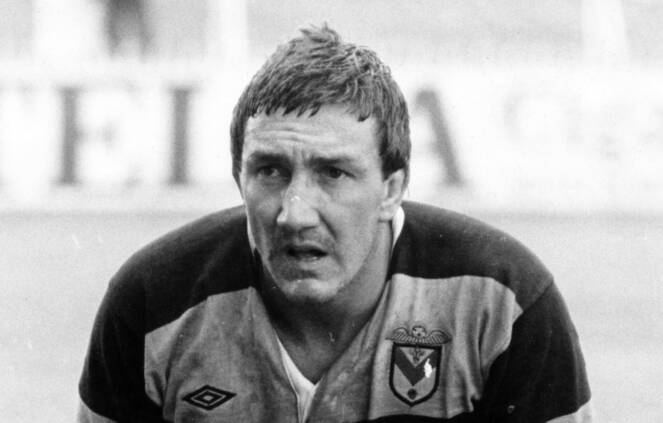 When Watkins made up for lost time against Ireland