The Scarlets have Wales full-back Liam Williams back in full training ahead of their New Year’s Day Guinness PRO14 clash with Dean Ryan’s Dragons.

He has played only once for Glenn Delaney’s Scarlets since returning from Saracens earlier this year.

But the 67 cap back is now fit and available for selection against the Dragons.

Scarlets head coach Delaney said of Williams: “He’s training and in the mix. We haven’t picked the team as yet, but he’s in contention.

“When we get round to naming the team we’ll see how the week has gone.

“We’ve got a few hurdles to get through – Wednesday is a big training day – but he’s in training and is taking it day by day. Our mantra around that is when they’re ready, they’re ready.

“We’ve got Ken Owens coming back into training too after a long lay-off so having characters like those two around is great. The right game will be the right one when they’re fit and healthy.

“That’s a conversation for me, Liam and the rehabilitation guys. We’ll see how it goes.” 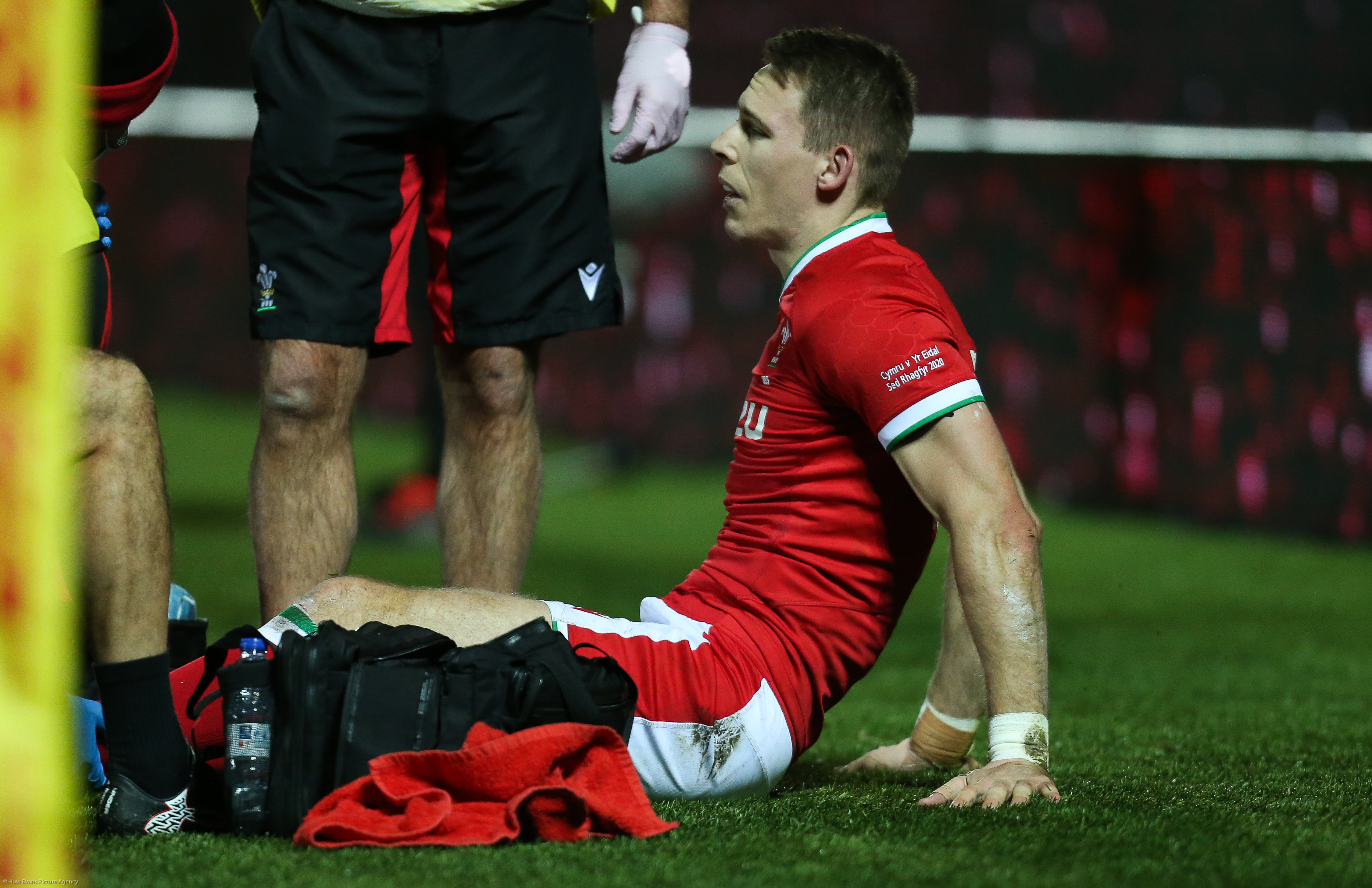 Williams was starting full-back for the British & Irish Lions in all three Tests of their incredible 2017 1-1 series draw with New Zealand in 2017.

He is also a mainstay for Wales and was a key figure in the 2019 Six Nations Grand Slam and run to that year’s Rugby World Cup semi-finals.

Delaney admits Williams has been disappointed at being out of action recently.

He added: “I think the frustration has definitely come from him. He just wants to play. The injury he got in the Test match with Wales was one which comes out of the collision nature of the sport.

“It was a little ankle tear which put him on the sidelines, but he’s worked incredibly hard and it’s nice to have him back on the training field.

“The frustration will dissipate pretty quickly once he’s strapped the boots on.” 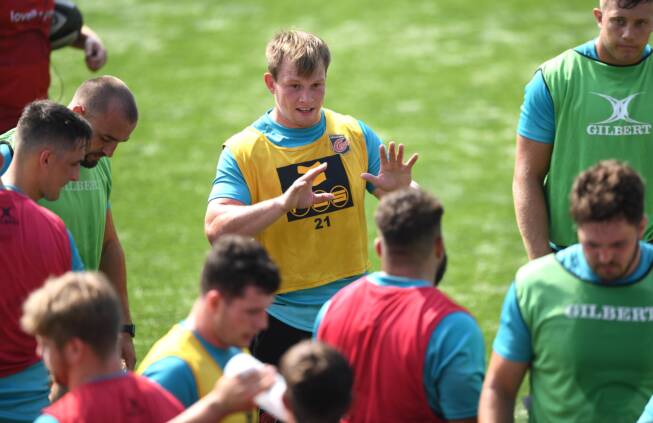 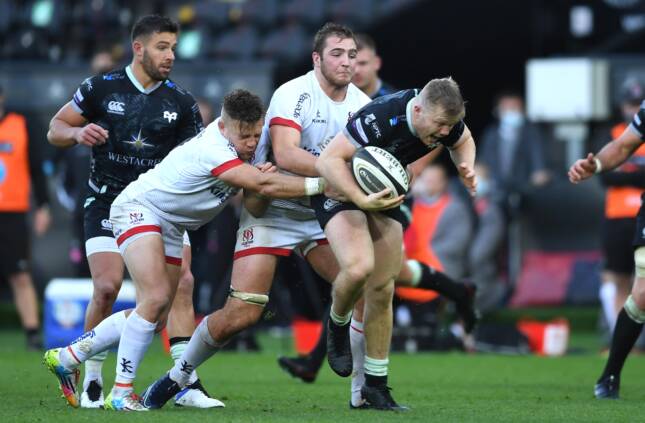 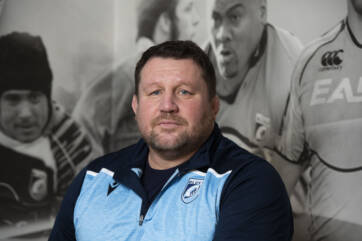 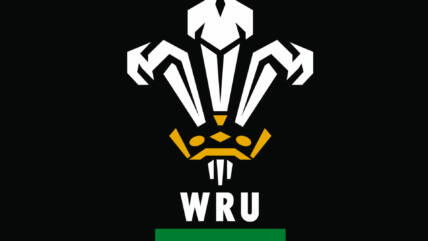