Wales Women coaches and players are buzzing following last night’s Rugby World Cup 2021 draw which placed them in Pool A with hosts New Zealand, Australia and the final qualification winner.

Wales captain Siwan Lillicrap said the draw was ‘so exciting’. “It will be great to test ourselves against southern hemisphere teams that we don’t get to play very often, and to play New Zealand as hosts will be something very special. We played them in 2017, they are current champions and a real benchmark in the sport. It can only be good for us and what better place to rise to that challenge than New Zealand. Knowing two of three of our Pool opponents really focusses the mind and gives us a target to prepare for.”

Lillicrap believes the tournament could take women’s rugby to another dimension in terms of participation and popularity.

“The tournament could be one of the first major team sporting events after the pandemic and I’m sure it will galvanise the sport and generate a huge step-up in profile for the women’s game. The hard work starts now but knowing the rewards waiting for us include playing the likes of New Zealand and Australia makes that so much easier. We are looking forward to getting started with our new coaches Warren (Abrahams) and Rachel (Taylor).”

New Wales Women skills coach Rachel Taylor, who took part in the live draw show virtually, said, “The draw was fantastic in itself and shows the lengths New Zealand are going to in order to make the tournament a huge success.

“Playing the hosts New Zealand is huge. When we played hosts France to open the 2014 tournament, the atmosphere for the players was epic and it will be the same for our players next year.

“We all know about the quality New Zealand will bring, they have consistently been the best team in the world for a number of years. It will be incredibly tough but it’s all about our mindset now. Australia will be another hugely exciting match. We’ve had some great encounters against each other, they are always physical and can be ruthless on their day.

“Having the draw just makes it all very real and brings that injection of urgency and excitement about rugby matches that is very welcome after the year we’ve all had.” 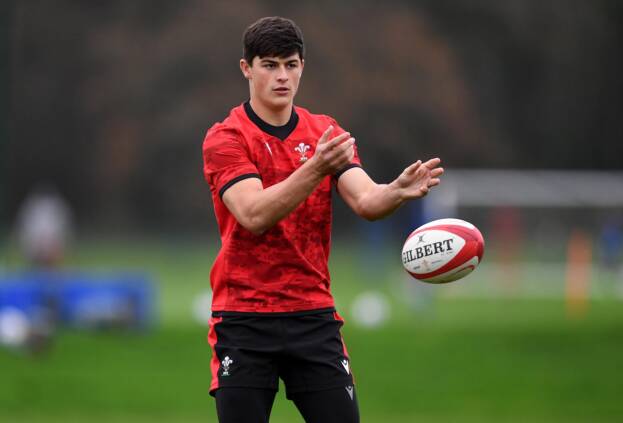 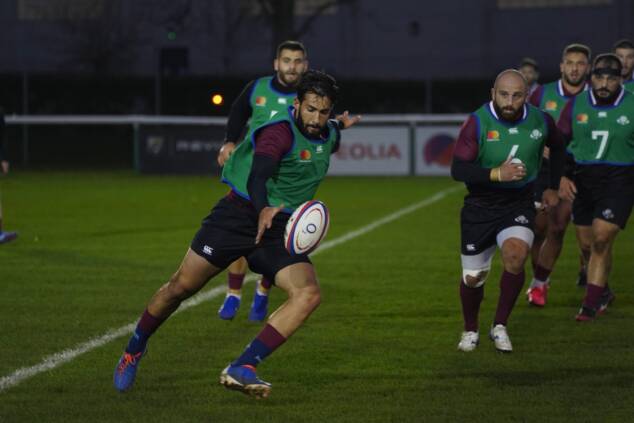 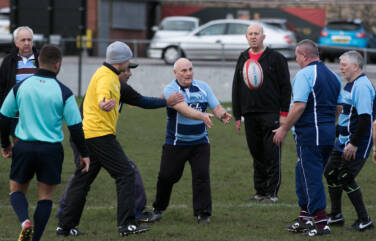 Get into walking rugby