Whenever the day Newport so famously beat the All Blacks in 1963 is recalled, the contribution of Wales second row Ian Ford, who has died at the age of 91, is inevitably on the lips of everyone who witnessed the 3-0 win at Rodney Parade.

While John Uzzell’s drop goal always takes the headlines, it was the way in which Fordm his second row partner Brian Price and flanker Glyn Davidge stood up to the New Zealanders that laid the foundation for one of the greatest victories in the history of Welsh club rugby.

One of his team mates from that great day, Stuart Watkins, described Ford as a “colossus” for the way in which he stood up to an All Blacks pack containing some of the biggest names in world rugby.

Nobody gave Newport, who had managed just six wins and two draws in their 12 games at the start of the 1963-64 season, much of a chance of following in the footsteps of Swansea (1935) and Cardiff (1953) in beating the tourists. By contrast, the All Blacks had won all 12 games up to the stage.

But it was to be unlucky 13 for Wilson Whinerey’s men at a wet and windy Rodney Parade on 30 October with Ford and his fellow forwards given the credit for laying the platform for a success that remains the pinnacle of the club’s many triumphs.

“Ian played a massive 482 games for the club during the 1940s, 50s and 60s after first joining the club in 1946 from Bassaleg School,” said a Newport RFC spokesman.

“His towering presence in the second row were also recognised by appearances for the Barbarians, Crawshay’s and in him winning a couple of Welsh caps.

“Ian played in the famous victories over New Zealand in 1963 and also against Australia in 1957, as well as the close loss to South Africa in 1960. He was also a regular try scorer, crossing the line 34 times.

“After finishing playing, Ian stayed involved in the club in a number of roles as a committee man and his agricultural background was a great help with all matters relating to the pitch. He was inducted into the Newport RFC Hall of Fame in 2013.

“Ian had been a regular attendee at club and former player association functions until recently. A wonderful gentleman with a massive love of the ‘Black & Ambers’, we will never see the like of him again with his allegiance to our club.”

Ford was one of seven new caps when Wales opened their 1959 Five Nations Championship campaign with a 5-0 home win over England. He held onto his place for the trip to Edinburgh to face Scotland in the next game, but this time tasted defeat as the home side pipped Clem Thomas’ side 6-5.

The Welsh Rugby Union offers sincere condolences to the family and friends of Ian Ford. 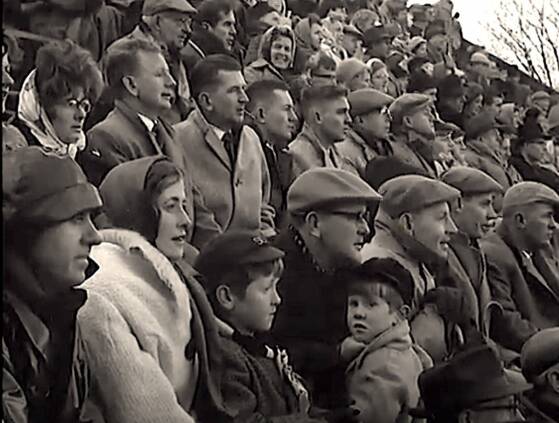 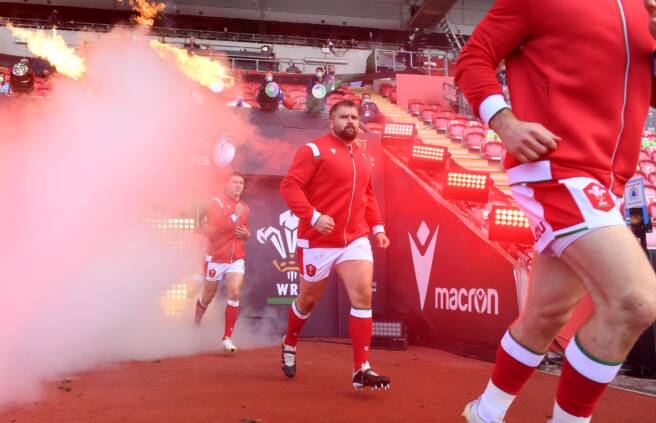