A few weeks ago Welsh rugby was celebrating Alun Wyn Jones becoming the first player in history to play 150 Test matches and this weekend Nigel Owens will become the first referee to control 100 internationals.

Owens’ landmark will come in Paris when France take on Italy in the Autumn Nations Cup on Saturday – more than 17 years on from his first taste of international action in Portugal.

Having first taken up the whistle in 1987 as a teenager on the recommendation of his sports teacher, John Beynon, his first game was an U15 match between Carmarthen and Pembrokeshire.

Since then he has gone on to become the world game’s most respected and successful match official. Down the year’s he has enjoyed many highlights:

He will be 50 next year, but hopes to continue refereeing into next season at some level. But it seems his days at the top, certainly as an international referee, are likely to end in Paris this weekend.

One man who won’t ever forget him is the Benetton Treviso scrum half Tobias Botes. The South African scrum half incurred the wrath of Owens at Thomond Park when the Italian side were playing against Munster in 2012. After calling him over for a chat, along with his captain, this is how the Welsh official read the riot act to him.

“I don’t think we’ve met before but I’m the referee on this field, not you. Stick to your job and I will do mine. If I hear you shouting for anything again I’m going to be penalising you. This is not soccer. Is that clear?” Job done!

NIGEL OWENS’ WORLD CUP HIGHLIGHTS
I loved refereeing at the 2007 World Cup because my mother was still alive and she got to watch me on TV, but of the four tournaments I’ve been to the game that stands out above all others has to be the 2015 World Cup Final.

It is the pinnacle for players and referees – the big game. At the end of the match, in which New Zealand beat Australia, David Pocock came up to me and shook my hand and said thanks for refereeing a good game.

Here was a man who has just lost the biggest game of his life taking time out to thank me. After that, the All Blacks flanker Jerome Kaino came over and thanked me. He also told me he had watched the documentary programme about my life the night before the game.

He said it was very special and told me I should feel very proud about not only what I had done on the field, but also off it. I thought, this guy has just come over to tell me that when he should be celebrating with his team mates. Those two encounters with those two great players will be lasting moments for me throughout my life.

MESSAGE FROM WAYNE PIVAC
It’s 100 Tests for Nigel this weekend. What a fantastic career he’s had. 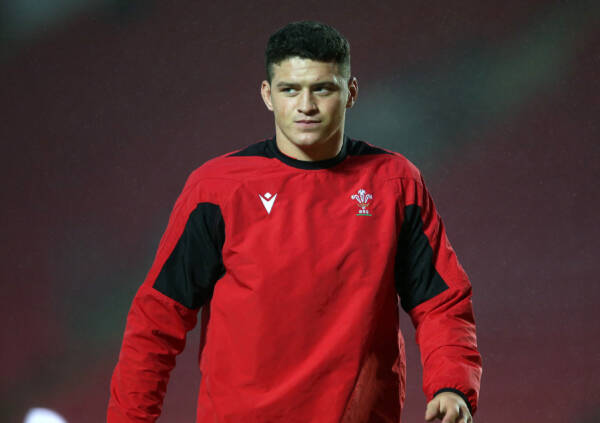 Botham: I have always dreamed of this 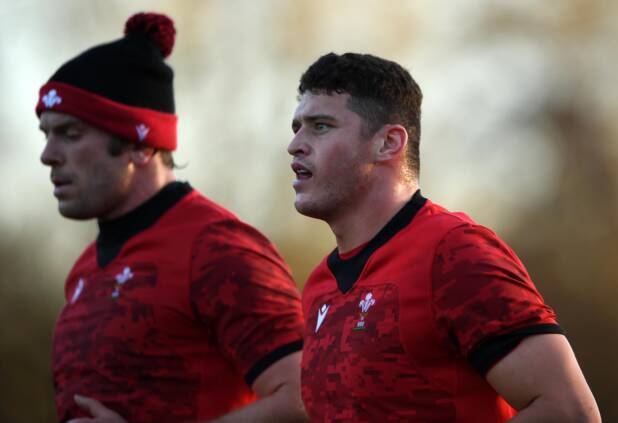