Jersey Reds are hoping uncapped half-backs Kieran Hardy and Callum Sheedy will follow Wales second row Will Rowlands as fully fledged members of the international brigade who have earned honours after playing for the Channel Islands outfit.

Wasps second row Rowlands retained his place in the Welsh squad this week and will hope to add to the cap that he earned in this year’s Six Nations. Rowlands spent four months on loan with the Reds during 2015/16.

Bristol Bears fly half Callum Sheedy featured in the 2017 British & Irish final in Cork for Jersey. He moved to Jersey on loan from Bristol in January 2017, aged 21, and spent the remainder of the season with the Reds, making 12 appearances.

There’s also a chance Simon Kerrod will earn international honours in the autumn with England after Eddie Jones selected him for his squad.

Hardy moved to the Island aged 20 in the summer of 2016 from Scarlets in his native Wales and was able to develop his game under the tuition of Jersey Director of Rugby, former Wasps’ scrum-half Harvey Biljon.

The young scrum half played more than 50 games in the Greene King IPA Championship and British & Irish Cup for the Reds, helping his club achieve top-half placings in the league table and reach the final of the British & Irish Cup.

Since returning to West Wales in 2018, Hardy has become an increasingly important part of the Scarlets’ squad, playing regularly in the Guinness PRO14 and eventually forcing his way into national contention.

Biljon said Hardy had made a brave move to step away from Wales. 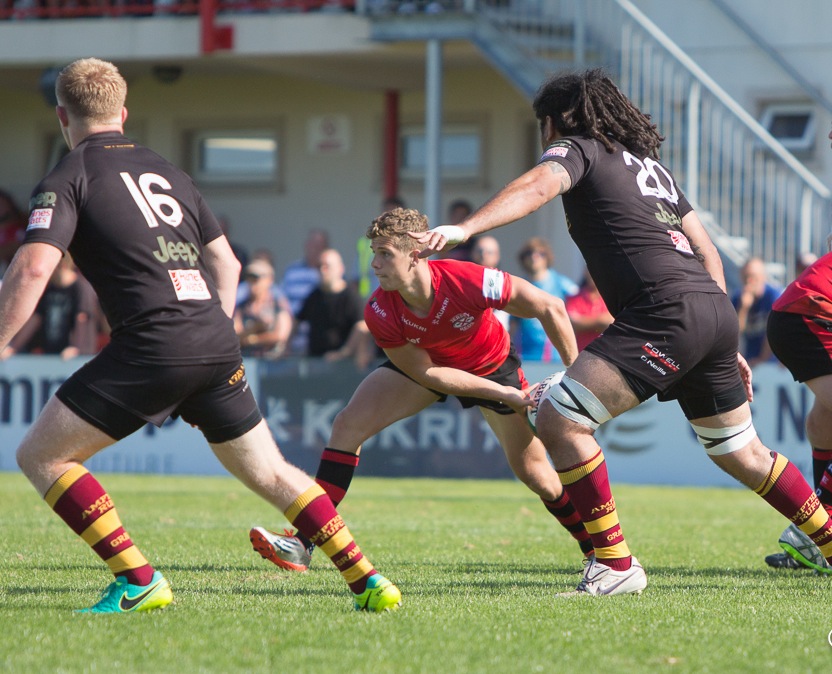 Jersey Director of Rugby, Harvey Biljon, was impressed with Hardy’s improvement at the club

“Kieran grew in confidence and as a man. In his first year he had Sami Filisau, who was a Tonga international, in front of him, and he was pushing his way past by the end of the season,” he said.

Take nothing away from the fact he was driven to get to the top level. it’s just his pathway wasn’t A to B. He had to find a different route

“I remember him coming in for the second season and we had spoken about what he had to do to get to the PRO14 or English Premiership, mapping out the next couple of years of his career.

“Take nothing away from the fact he was driven to get to the top level. it’s just his pathway wasn’t A to B. He had to find a different route.”

Tight-head prop Kerrod moved to Europe from his native South Africa aged 23 in January 2016 after being identified by Biljon as a player with the ‘raw materials’ to play at the top level.

English-qualified through his family history, Kerrod was almost ever-present in the Reds’ match-day squad during his 18-month stay on the Island, making more than 30 appearances.

The Reds hope that the former team-mates, whose last game together was the 29-28 B&I Cup final loss to Munster ‘A’ in April 2017, will join the ‘honours board’ of former Jersey players who have made their full international debuts after developing their game at Championship level.

Prop Harry Williams spent the 2014/15 season with the Reds after formerly playing for Loughborough University and Nottingham. The powerful tight-head earned a Premiership opportunity with Exeter Chiefs and has since gone on to play 18 times for England, narrowly missing out on a place in the 2019 Rugby World Cup squad.

Two former Reds have featured in the back row for Scotland in recent seasons. Nick Haining spent three seasons in Jersey from 2014 to 2017, subsequently moving to Bristol and then Edinburgh, before winning the first of his three caps to date in this year’s Guinness 6 Nations.

Former team-mate Graham moved to Jersey in February 2016 and made more than 40 appearances before moving to Newcastle Falcons in summer 2018. He was then called up by Scotland and has earned two caps to date.

Moving back to the ‘noughties’, young Islander Matt Banahan moved to the Premiership with London Irish and Bath after a season in the Reds’ 1st XV ranks, subsequently making his England debut in 2009 and going on to win 16 caps. 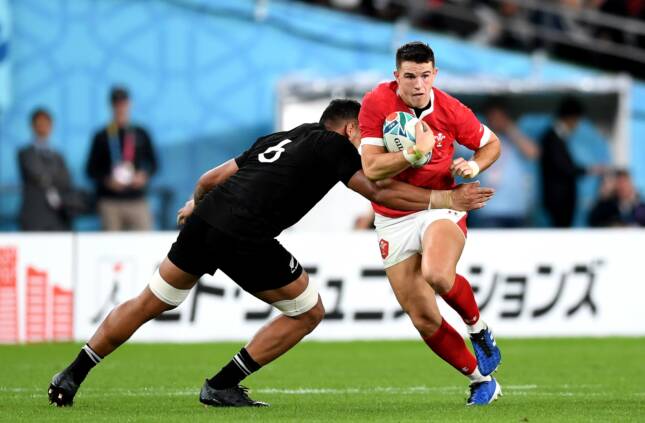 Watkin looks to push on 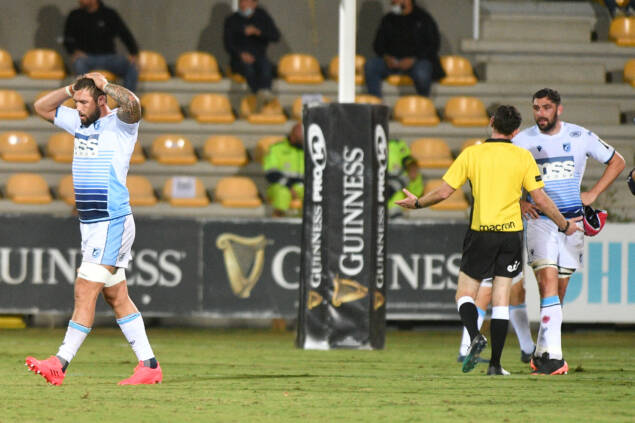