Wayne Pivac sent out a simple message after his side’s 38-21 defeat to France in Paris – “we have to be a lot better next week.”

Next up for his Welsh side is the final act of the 2020 Guinness Six Nations when Scotland come to Parc Y Scarlets for a battle for fourth place in the championship table. Gregor Townsend’s men warmed-up with an eight try, 48-7 win over Georgia at Murrayfield on Friday night.

The Scots currently occupy fourth place with 10 points. Wales are fifth with seven and will be hoping to avoid a fifth successive defeat on Saturday.

“I think you could see we were a bit rusty in Paris. We’ve come out of lockdown and there hasn’t been a lot of big rugby played,” said Pivac.

“There were similar comments from the players afterwards. It was a big step up from what they’ve had in the last couple of months.

“They’ve not had a lot of rugby and the level is obviously a lot higher, as you saw out there. They’ll be better for it but we will review this performance and look at the areas that we need to work on during the week.

“We need to come out with less mistakes. I think we left a couple of tries out there so we need to be a little bit more clinical with those scoring opportunities.

“Scotland were certainly very good against Georgia. Hopefully, we’ll put a lot more pressure on them than Georgia did, but we’ll be looking at our own game.

“We’ll be making sure we improve across the board. Scotland will be a very tough opponent and we’ll have to play a lot better than we did against France to get a result.”

One of the areas the head coach earmarked for improvement was in the aerial battles and holding onto possession. That, once again, was probably down to a lack of games.

“There were a lot of aerial battles and we weren’t good enough in the air on the night. We gave too much ball back to the French in open play,” admitted Pivac.

“There were also three turnovers at critical times for us. I think there were 12 in total, so it’s something we’ll go away and look at.

“We’ll make sure we hold on to possession next week. We have to be a lot better next week.

“I thought the French team played very well and thoroughly deserved the result. They capitalised on a lot of our errors, which was disappointing from our end.

“They certainly got a lot of ball away in the tackle and they punished us in that area a lot. I thought we started well in both halves, but there were too many errors from our side.” 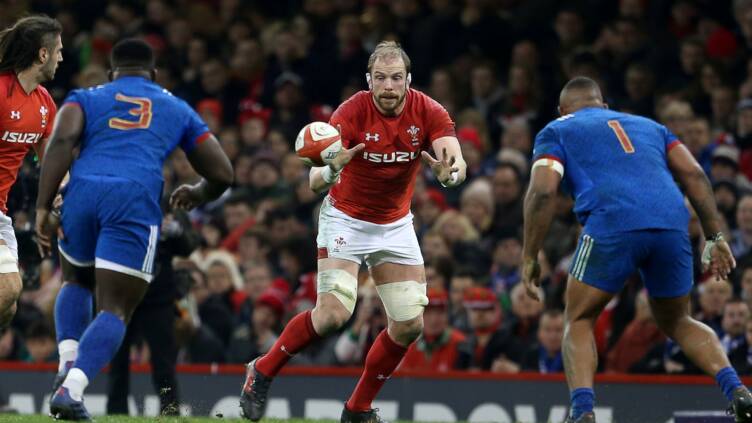 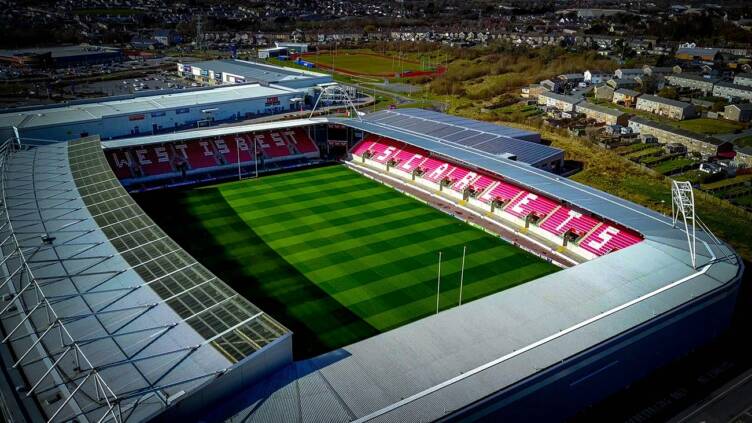