The Wales captain becomes the sport’s most capped player on 149, overtaking the previous mark of former New Zealand captain Richie McCaw in Llanelli. To mark the occasion the Wales captain’s achievement is marked in tomorrow’s official match programme.

Jones, 35, matched McCaw’s previous record in Paris last Saturday and when asked about the record-equalling milestone, his response summed up the player.

Iconic leader Jones hates talking about himself however impressive his achievements are.

Ever the team man, his desire to pick out the likes of 19-year-old wing Rees-Zammit and his Ospreys forward colleague Parry shows how highly Jones places the collective ethos of the Wales side above any individual. Jones will never talk too highly of himself so it must be left to others to laud him.

The Scotland match will be his 140th with Wales to go alongside nine Test caps with the British & Irish Lions across three tours.
Jones made his Wales debut as a flanker in Argentina in 2006 and has since gone on to win Six Nations Grand Slams in 2008, 2012 and 2019. He also won a Six Nations title in 2013.

Dan Lydiate played 55 of his 64 games for Wales alongside Jones and also featured in three Tests for the Lions with him. They are also team-mates at the Ospreys.

“The thing with Alun is he won’t want have wanted to make these games about him,” Lydiate said. “He will simply be fully focused on the challenges ahead of him. Furthest from his mind will be his own personal accolades. He’s not one for self-patting on the back and that’s why he’s been at the top of his game now for two decades or thereabouts. But it is a huge achievement for him and for his family as well. I’m chuffed for him and the other boys from our region are as well.

“They certainly broke the mould when they made Alun Wyn Jones. There will be many who try to emulate him and what he has achieved, but there won’t be another player like him. It’s not just the way he plays the game, it’s how he trains. He’ll be first in the kick-chase every day when we’re out on the training field and in every other drill. All credit to him, I simply don’t know how he does it.

“I think he only knows one way to play and that is flat out. There is a softer side to Alun Wyn that not many people get to see. He is a big family man, which is really nice, but when he’s in work and he crosses that whitewash he is full on which has made his career.

To see the complete version of this story from tomorrow’s official match programme, click the below form.

THE SIX NATIONS STORY SO FAR 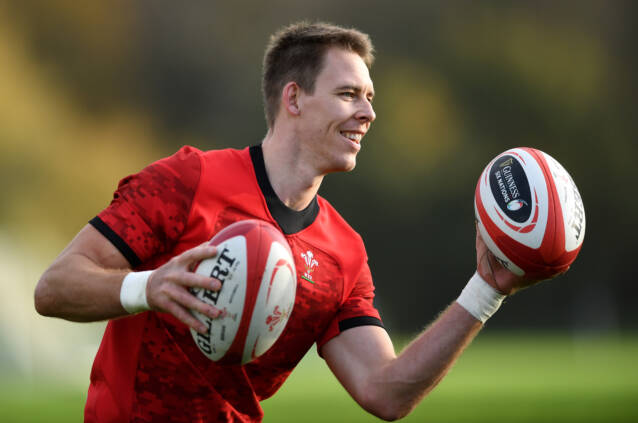 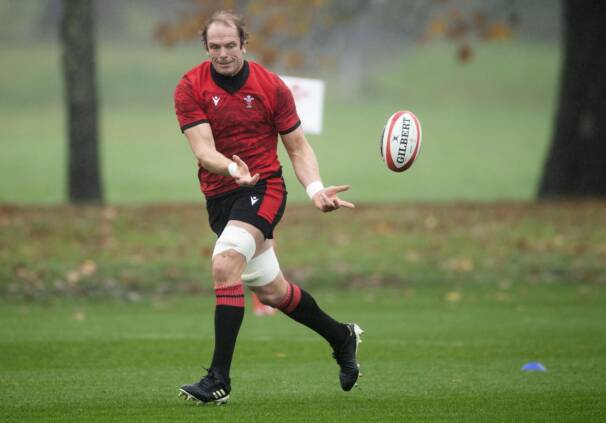 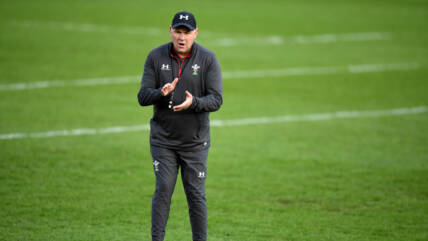 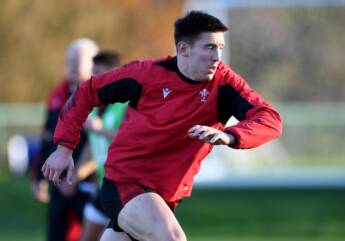 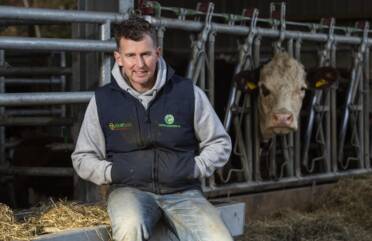 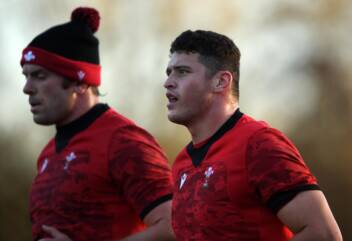