Scarlets will meet RC Toulon once again in Europe when they return to the Heineken Champions Cup this season.

Meanwhile, the Dragons, back in the top flight for the first time since 2010/11, have games against Bordeaux-Begles and English Premiership runners-up Wasps.

Under the new format for this season the Heineken Champions Cup has been expanded to 24 teams. They are split into two pools of 12 clubs and each team will play two home and two away matches.

The top four teams will progress into the quarter-finals stages which, for the first time, will be played home and away. The semi-finals will also be two legged affairs, with the final being staged at Stade Velodrome in Marseilles on Saturday, 22 May, 2021.

The Scarlets will meet Toulon, who they faced in the quarter-finals of the European Challenge Cup last season after facing them twice in the pool stages, for the 11th time in the two European competitions. They will also face English ‘rag doll’ rivals Bath.

“It is almost like groundhog day being drawn with Toulon again. We’ve only just faced them in a quarter-final and also met them in the pool stages last season,” said Scarlets head coach Glenn Delaney.

“That said, we both enjoy playing against each other and we both have very passionate sets of fans. We ae really excited by the prospect of meeting them again.

“Bath are traditional rivals and are a typical, set-piece oriented Premiership club who are being guided by a new coaching team. They are always tough to beat, but The Rec is one of the best grounds to play at.”

The Dragons have won only three of their last 24 games in the Heineken Champions Cup and will face two top teams on their return.

“It’s fantastic and it’s going to be a great experience. When we were looking at the permutations there were some pretty high standard options available to us,” said Dragons head coach Dean Ryan.

“We’re just really excited to be at this level of the tournament. Bordeaux will be fantastic and we have some links back there as Luke Narraway coached there.

“I have plenty of links with Wasps and it will be great to go up against a side that have been on a fantastic trajectory over the last three or four months under Lee Blackett. It feels more real knowing who we will face and I can’t wait to get started.”

The Heineken Champions Cup holders, Exeter Chiefs, will launch their defence with games against Toulouse and Glasgow Warriors in the pool stages. Reigning Guinness PRO14 champions, Leinster, will face Montpellier and Northampton Saints in Pool A when the tournament kicks off again in December, while last season’s runners-up, Racing 92, are in Pool B where they will be up against Connacht and Harlequins.

Munster Rugby will renew their European rivalry with ASM Clermont Auvergne and Harlequins in Pool B, while Bristol Bears’ draw means a return to Galway for former Connacht coach Pat Lam. The Challenge Cup winners will also face Clermont.

Starting with Tier 1, the clubs were either drawn or allocated into either Pool A or Pool B so that each pool contained 12 clubs with no clubs in the same tier from the same league in the same pool.

The key principles regarding the pool stage fixtures are that clubs will only play against opponents in the same pool, and clubs from the same league cannot play against one another.

The exact dates of the Heineken Champions Cup pool stage fixtures and the Challenge Cup preliminary stage fixtures, including venues, kick-off times and TV coverage, will be announced as soon as possible following consultation with clubs and EPCR’s partner broadcasters.

Today’s draw, which mapped out the first steps on the journey to the 2021 Marseille finals weekend, was conducted by EPCR Chief Executive, Vincent Gaillard, and by EPCR Commercial and Brand Manager, Anya Alderslade. The event scrutineer was Lausanne-based solicitor, Jean-Guillaume Amiguet. 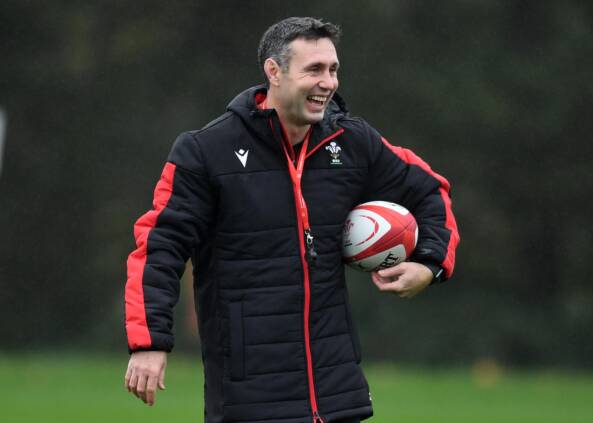 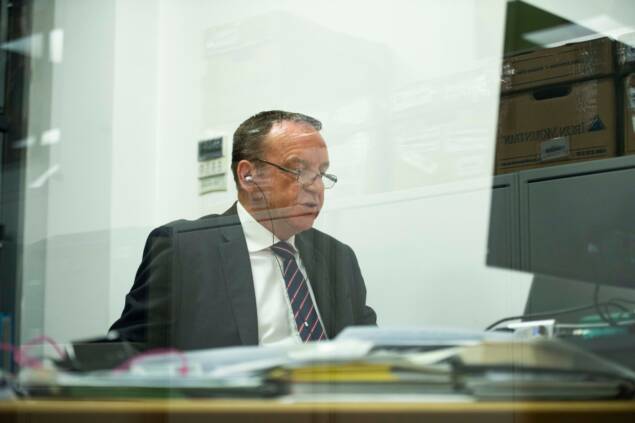 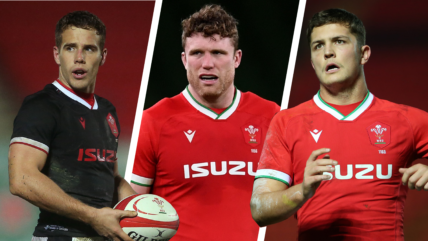 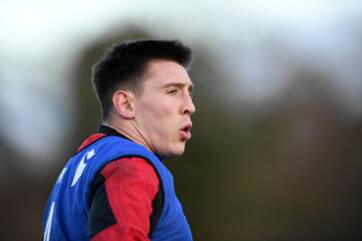 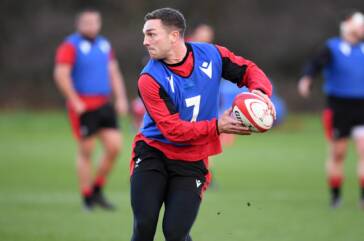 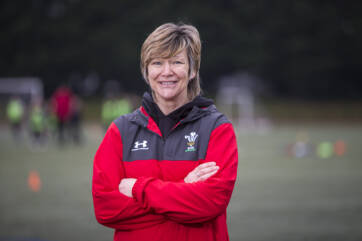