Rhodri Williams is confident Dragons can shock his former side Bristol despite the Bears having gone to another level since the scrum-half headed home to Wales.

Williams spent two seasons at Ashton Gate as Bristol tried for promotion to the Gallagher Premiership, but is now club captain of Dragons.

Since he crossed the border, Bristol have risen to the top-flight and they are in the frame for a play-off spot this season having spent big on the likes of Kyle Sinckler and Semi Radradra.

Williams and the Dragons will travel to Bristol for Friday’s European Challenge Cup quarter-final and the thee-cap Wales international admits it will be a special game for him.

“We’re building, but Bristol is a massive game for us. It will be interesting to go back,” he said.

“I haven’t touched base with any of their boys recently, but I’m sure there will be a bit of banter on the field.

“A quarter-final against one of the best English sides at the moment will be huge for the whole squad.

“To be fair to them they’re building a great team and you can see that with the success they’ve been having recently.

“Challenging ourselves against one of the best teams around is something we can look forward to.

“At the end of the day it’s 15 against 15 and we’ll be going into the game to win it. We never go into a game defeated and we’re quite confident.”

Bristol – who could still compete a domestic and European double – will be firm favourites to progress to the semi-finals.

But Dragons have added Wales international backs Jamie Roberts, Nick Tompkins and Jonah Holmes to their squad with Roberts and Holmes in contention for debuts against Pat Lam’s men. 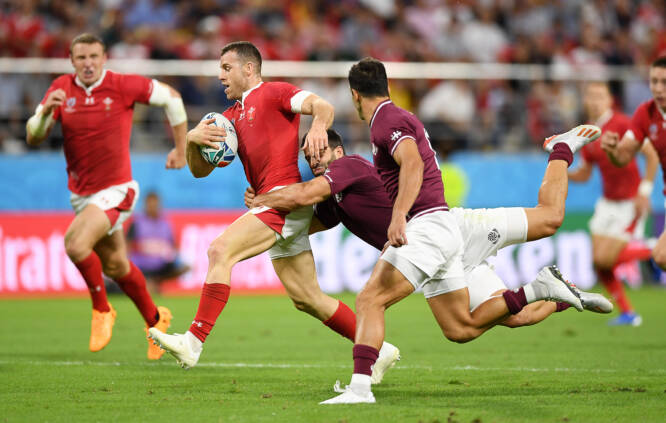 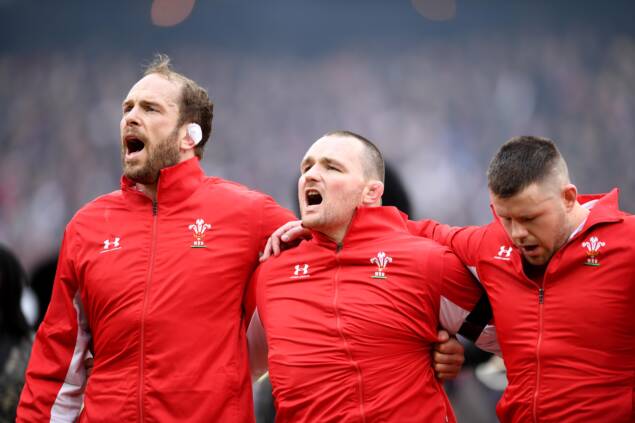 Every Wales match in Autumn Nations Cup live on S4C