Wales’ four regions have learned their European fate for the 2020/21 season.

The Scarlets and Dragons will play in the Heineken Champions Cup with Cardiff Blues and the Ospreys featuring in the Challenge Cup.

The EPCR Board has unanimously agreed new Heineken Champions Cup and Challenge Cup tournament formats will be introduced for the upcoming campaign.

The decision to alter the formats for next season on an exceptional basis has been made against the backdrop of the Covid-19 public health crisis and its ongoing impact on the professional club game in Europe.

The 2020/21 Heineken Champions Cup will be competed for by 24 clubs with the eight highest-ranked representatives from the Gallagher Premiership, the Guinness PRO14 and the TOP 14 securing their places.

The clubs will be divided into two pools of 12 by means of a draw and the tournament will be played over eight weekends with four rounds of matches in the pool stage followed by a knock-out stage consisting of home and away quarter-finals, semi-finals, and the final in Marseille on May 22, 2021.

For the purposes of the pool draw, the clubs will be separated into tiers and clubs from the same league in the same tier will not be drawn into the same pool.

“With an expanded knock-out stage and no repeats of domestic matches during the pool stage this format creates brand new competitive opportunities for Europe’s elite clubs and their fans,” said EPCR chairman, Simon Halliday.

“In this time of change, the Heineken Champions Cup with its global stars of the game, its passionate supporters, and its unique match-day atmosphere undoubtedly remains the one to win.”

He said: “We’re over the moon at the prospect of playing against some of the best sides in Europe.

“We’re going to have a ball and we’re really going to enjoy it because that’s where we want to play.

“It’s a huge buzz for players to think about playing against some of the very best sides in the English Premiership and Top14. That overrides everything. We can’t wait.

“Every person who works in sport wants to be involved at the top and our players aren’t any different.

“It doesn’t mean our resources won’t be challenged or that the match-ups won’t be interesting, but we can’t help but get excited. We’re delighted to be there irrespective of what the challenge is.”

The tournament will be played over eight weekends with four rounds of matches in the preliminary stage and again, clubs from the same league will not play against one another.

With no requirement for a pool draw on this occasion, the 2020/21 Challenge Cup fixtures will be available to clubs and fans shortly following the conclusion of the current season.

The tournament knock-out stage will consist of a round of 16, quarter-finals and semi-finals with the final in Marseille on May 21, 2021. The leading eight clubs as well as eight representatives from the Heineken Champions Cup will qualify for the round of 16. 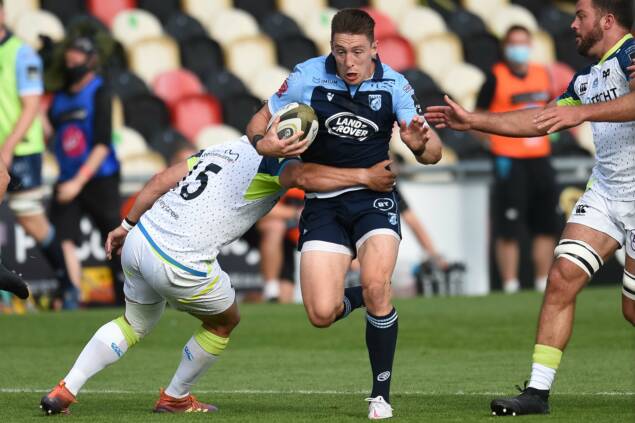 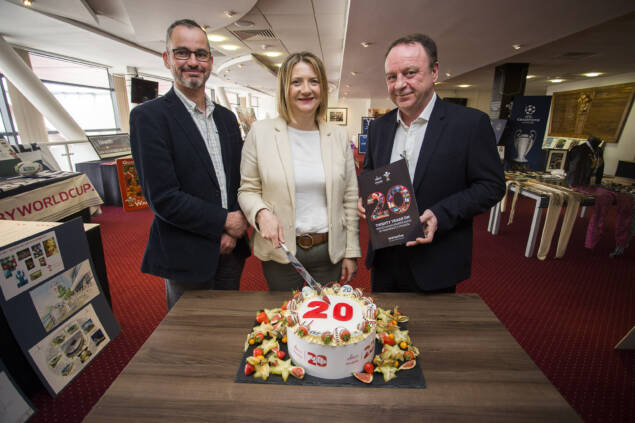 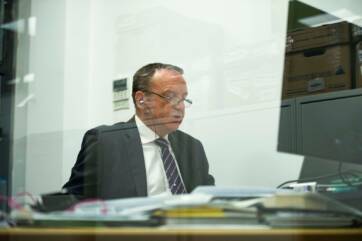 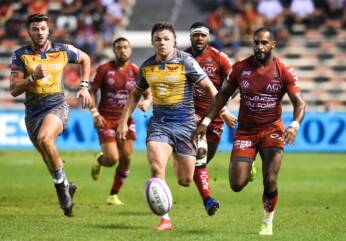 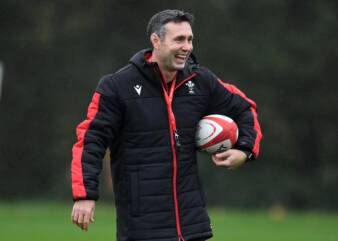 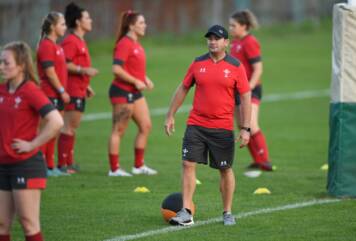