An open training session in the City of Kitakyushu Stadium, Wales’ pre-World Cup training base, attracted an astonishing 15,000-plus fans.

All the signs were there that Wales would get a rapturous reception. On arrival in the southern Japanese city the previous Saturday, hundreds of fans had greeted the squad. Even before that, the city had literally turned red: whether it be train stations or concourses draped in ‘Go Go Cymru’, Kitakyushu had well and truly claimed Wales as one of theirs.

“We hosted an open training session with Wales at Principality Stadium last autumn and we had 12,000 or 13,000 there,” said Rhys Williams, WRU Business Development Manager, as he surveyed the crowd in full song. “We’ve topped that here. It is just remarkable.”

This wasn’t an overnight phenomenon, of course. Williams was one of a group of Welsh Rugby delegates who had initiated a legacy programme in Japan a year and a half earlier. WRU Rugby Enterprise Manager Greg Woods was a key part of that programme, sowing the rugby seeds early doors in the Far East.

“The open training session and the players meeting everyone was always going to be the end of the programme for part one,” said Woods back in 2019. “We’ve had three trips leading up to this with coaching and refereeing courses and we’ve delivered them to primary schools, secondary schools, middle schools and colleges and universities in Japan.”

A magnificent by-product of the party’s efforts were the scenes which greeted Wales on September 16th. Then head coach Warren Gatland was moved to say: “For the players to see all the flags and posters around town has been quite humbling. It’s brilliant that the city has got behind us. Ironically there are so many similarities between Kitakyushu and Wales in terms of the history of the mining industry and the ports.

“Kitakyushu have embraced Wales, the team, and the culture and they have even put the red dragon on their fire engines. I know they wanted to be a host city for the World Cup. In fairness to the Welsh Rugby Union, particularly Ryan Jones and his team, they’ve been over here on a number of occasions running coaching sessions to form a relationship with the community.

“There is definitely a relationship there and hopefully we can continue to build on that.”

That relationship has certainly endured, with the legacy programme far from over – albeit with some activities currently on hold due to Covid. Rugby is very much on the rise in Kitakyushu.

With Zoom training sessions now very much part of the fabric of the sports and exercise community, there is even the possibility of the citizens of Kitakyushu enjoying an online class with WRU team members back in Wales. 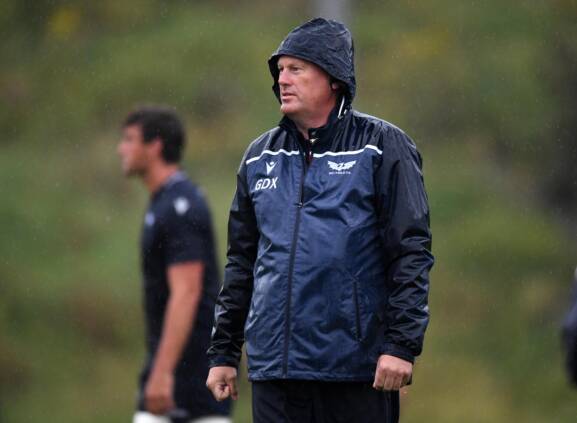 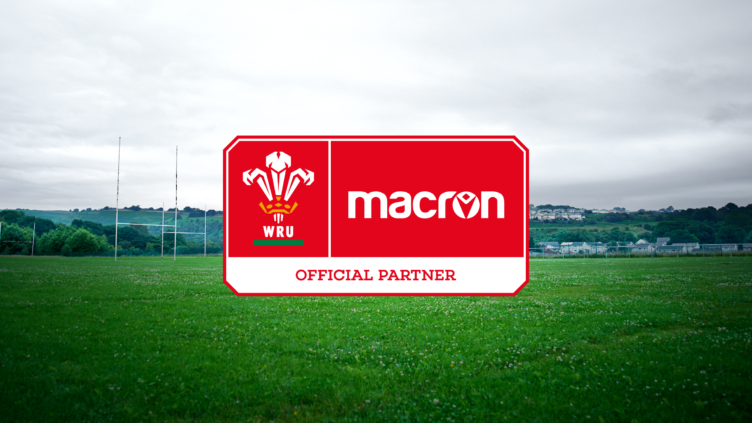 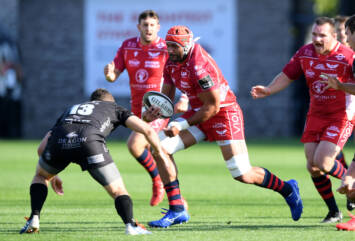