The rugby collection of the former Swansea, Llanelli and Wales hooker Norman Gale went under the hammer at a Cardiff auctioneers last week and raised £12,540.

Gale won the first of his 25 caps against Ireland at Lansdowne Road in 1960 in a 10-9 win and went on to captain his country twice. He helped Wales win the Triple Crown and Five Nations title in 1965, retain the championship crown in 1966.

He coached and captained Llanelli, often played in the front row alongside his brother, Byron, and later saw his son, Sean, play for Wales at age grade level and for Llanelli.

His Wales cap sold for £800, while one of his match-worn Welsh jerseys went for £900. The shirt he wore for Llanelli against New Zealand in 1963 earned £650, while his Western Counties XV shirt worn against Fiji in 1964 went for a more modest £180.

But the big earners were the shirts swapped with a number of his opponents. An Irish jersey worn by full back Tom Kiernan, who went on to captain both his country and the 1968 British & Irish Lions, in Gale’s debut match in Dublin in 1960 fetched £800, while the French shirt of flanker Andre Herrero from the 1964 clash with Wales made £1,200.

But the biggest prices came for Bruce McLeod’s 1969 All Blacks shirt from the Wales tour to New Zealand. That made £1,800, while the price went even higher for Springbok Abe Malan’s shirt from the 1964 clash with Wales in Durban.

Malan’s son paid £3,600 to restore the shirt to the family collection in South Africa. In doing so he pushed the return to the Gale family into five figures.

Also in the auction, Billy Williams’ Wales & England jersey from the combined game against Scotland & Ireland in Dublin in 1955 went for £1,200. Jack Wetter’s 1924 shirt from the game against New Zealand, listed at between £3-3,500, remained unsold. 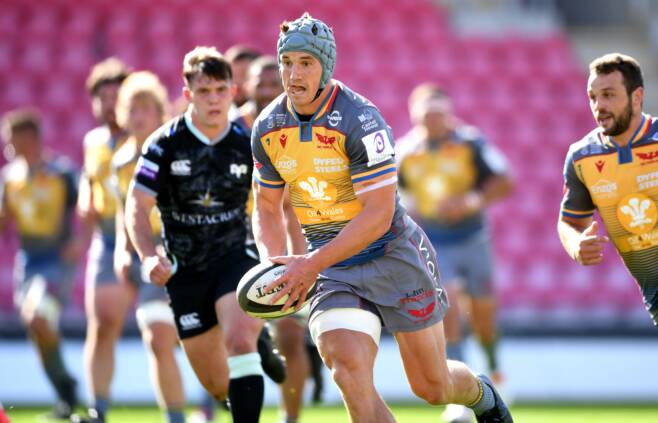 Davies thankful as he returns to action 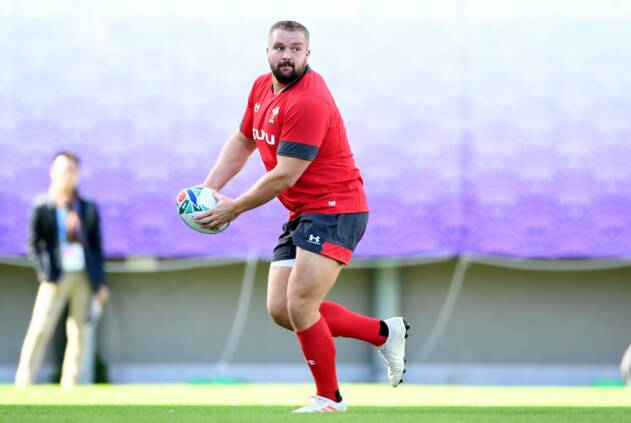