Dan Fish of Cardiff Blues will transition into coaching this season as he takes up a role within the region’s academy.

The full-back, who has made 111 appearances during 10 seasons at Cardiff Arms Park, will become the academy’s new skills coach.

He will primarily combine his new duties with game time for Cardiff RFC, but will continue to train with the Blues and remains available if required.

Fish succeeds Tom Habberfield in the role with the Cardiff RFC scrum-half now pursuing a career in education.

Blues head coach John Mulvihill said: “We are really pleased that Dan, who is undoubtedly an exciting young coach, is able to continue his career development within our academy system.

“He has already amassed considerable experience and as someone who has come through the system, achieved over a century of appearances and is passionate about Cardiff Blues, he has a huge amount to pass on to the next generation.

“The added bonus is he will continue to train with our senior squad on a part-time basis and will be available for both Cardiff RFC and Cardiff Blues when necessary.

“I’m sure he still has plenty to give on the pitch in both jerseys, but he sees his long-term future in coaching. We are excited about the contribution he can make and I have every confidence he will be a success.”

Fish, who grew up in Cardiff and is a lifelong Blues supporter, has already amassed vast coaching experience with St Albans, Cardiff & Vale College, Glamorgan Wanderers and Cardiff Blues Age-Grades.

He is a recent graduate from the Welsh Rugby Union’s Player to Coach Programme.

Since recovering from a career-threatening hamstring injury in 2017, Fish re-established himself in the squad while stretching his tally of appearances for the Blue and Blacks to 59.

He has no intention of hanging up his boots just yet but will focus on his long-term future with a coaching career.

Fish said: “I’m 30 this year and I’ve been doing some coaching over the last few years. To get the opportunity to work with the Cardiff Blues academy was a big opportunity for me and something I couldn’t turn down.

“As I said, I’m getting older and you have to think about your career after rugby and now I can’t wait to get started in my new role.

“We have a really promising backroom team in the academy set-up at the moment. We have exciting young coaches such as Gethin Jenkins, Aled James and Craig Everett involved and the experience of Gruff Rees as well.

“I’ve also been really fortunate to pick up some valuable experience with Cardiff & Vale College over the last couple of seasons, and I’m extremely grateful for the support they’ve given me in my development as a coach.

“It’s been really fulfilling to see some of those boys I coached, such as Ben Thomas, kicking on and that really drove me to keep going and continue to develop.

“As a player, I always looked to help people around me, particularly the younger players in the last few seasons, so that naturally leads into seeing a path to go into coaching.

“I’m really confident this is the right decision for me, but it’s a boost I’ll still be available to play whether that’s for Cardiff RFC or Cardiff Blues whenever they need me to step in.

“I’ll still be training with the boys and I’ll be keeping on top of my fitness work as well.”

The academy are now back training at Pentwyn, in line with the senior squad’s return, and Cardiff Blues Academy Manger Rees added: “First of all we’d like to thank Tom for his contribution and commitment since joining the academy team.

“He was the ultimate professional who made some valuable work as a mentor for younger players, both on the training ground and away from rugby. He managed to bring his key traits as a player into his role as a skills coach and I really enjoyed working with him.

“We wish him all the best on his next movement, but we’re also delighted that he will be able to continue to serve as a role model as part of his duties as a member of the Cardiff RFC squad.

“We’re equally excited to have Dan on board. He’s worked extremely hard to get to this stage of his coaching career, and has brilliant experience under his belt from his time with Cardiff & Vale College and Glamorgan Wanderers.

“As we all know, he’s a really experienced player with more than 100 appearances for Cardiff Blues so he knows what the club is about and that can be really beneficial when we’re trying to align the pathway from age grade rugby to academy and up to the seniors.

“He’s another good addition who will build on the work made by other coaches in the academy system. He’s eager, not only to develop himself as a coach but also to guide the younger players and he comes with a glowing endorsement from people who have worked with him previously.” 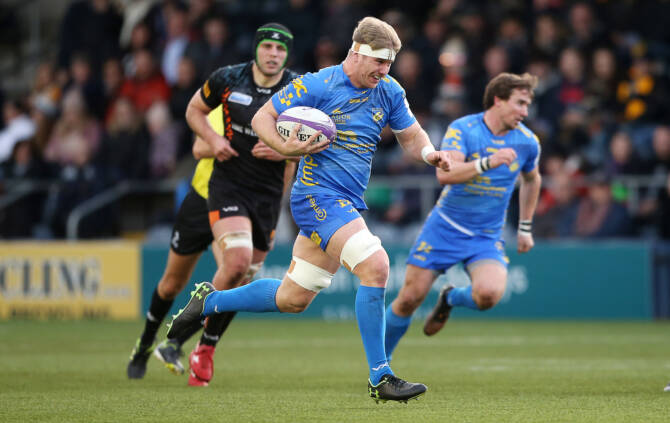 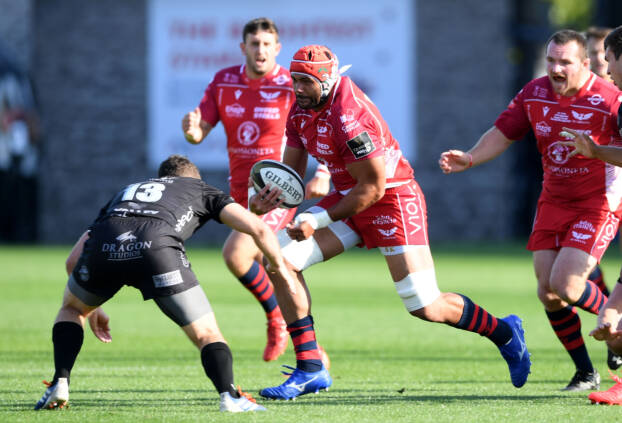 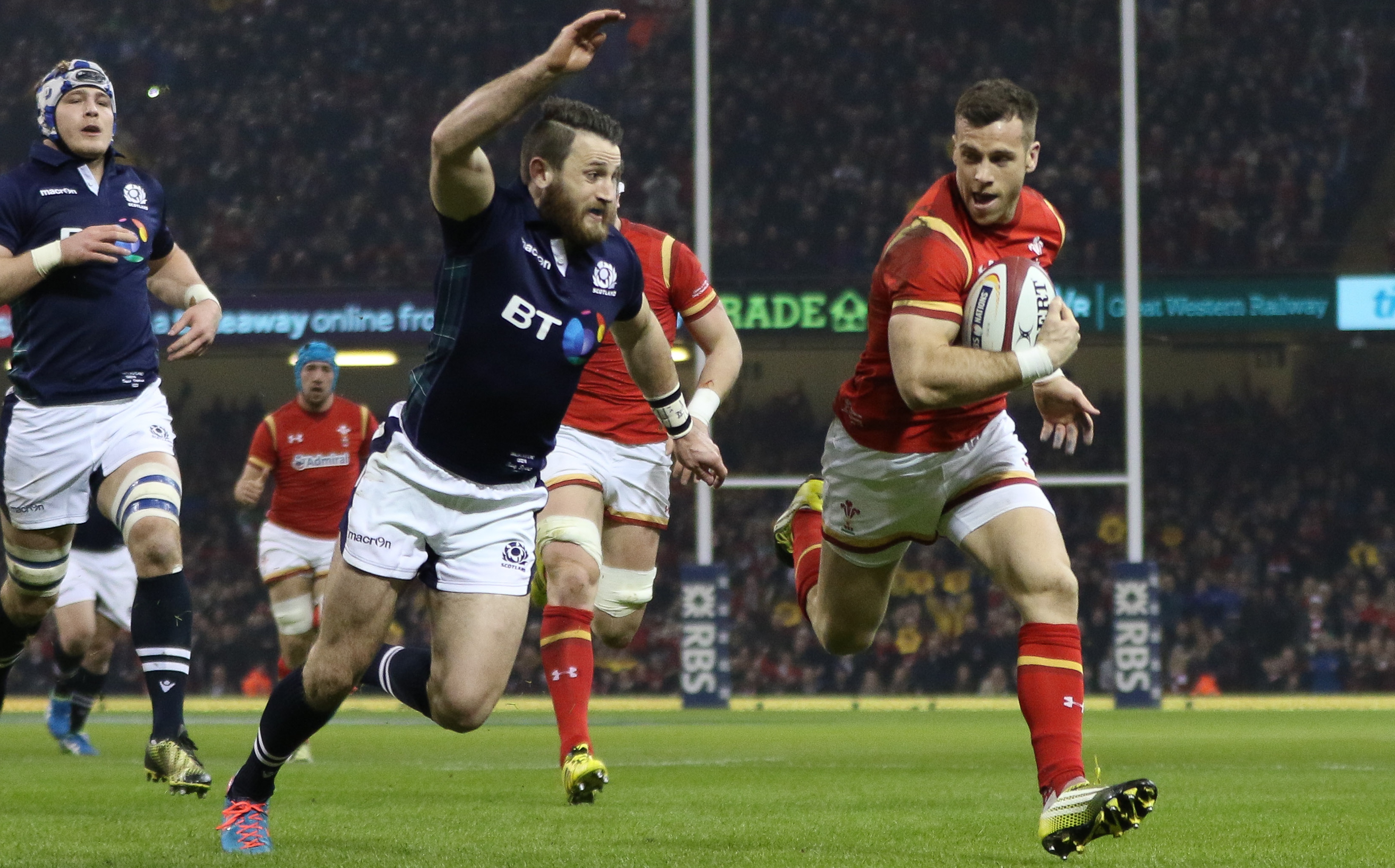 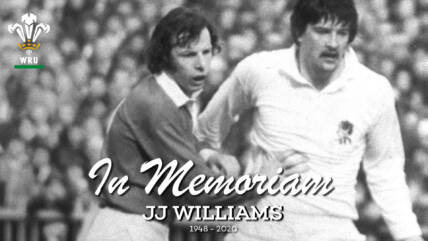 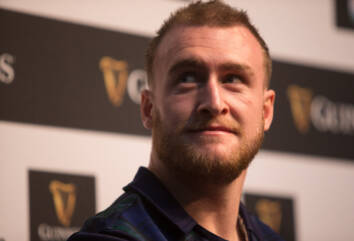