Glenn Delaney says his Scarlets side will play their natural attacking game when they visit Toulon for Saturday’s European Challenge Cup quarter-final.

The men from Llanelli will fly to the south of France on Friday and once they arrive at their team hotel, they will not be allowed to leave the site before the game.

With the match kicking off at 9.15pm French time (8.15 UK), Delaney’s squad face a long day passing the time ahead of the game.

Plans have been put in place to help the players adjust and head coach Delaney is looking forward to the encounter.

“Toulon have athletic and big men, but we’ve always wanted to play at a high speed and with tempo,” said the New Zealander.

“We’ve found the ball in play time in France is significantly lower than what we experience here. There will be contrasting styles, but coupled with that we’ve got some pretty big men in our forward pack as well.

“We’re not afraid of the physicality, but the game we want to play at the Scarlets is free-flowing. That’s what we live for and won’t change.

“Last time I checked it was 28 degrees in the south of France so we’re looking forward to that. We should be able to move the ball around.

“I think a fast game suits us better. We do have the athletes in our team now to go toe to toe. There will be times when they have the ball and we have to be good with our tackle height as they’re big men who can win collisions.

“We’ve got physical guys who like that, but our preference would be for ball in hand to move them about. We’ll be looking for space.”

Delaney revealed on Tuesday that Wales centre Jonathan Davies is in the mix for selection in Toulon and a late call will be made on whether he is fit enough to be involved.

Davies hasn’t played for close to 10 months after suffering a knee injury during Wales’ fourth-placed finish at the 2019 Japan Rugby World Cup.

The midfielder’s Wales team-mates Liam Williams and Rhys Patchell are unlikely to face Toulon while prop Rob Evans is definitely out.

Looking ahead to the weekend, Delaney said: “Keeping players mentally sharp is the big one. Pretty much from the moment we get in our cars we’ll be isolated.

“We’ll drive to the airport, fly, get on our bus in Toulon and go to the hotel where we’re not allowed to leave. We’ve got some things planned. There’ll be some high jinks no doubt and a bit of fun.

“What we want is 15 guys on the field in France on Saturday night ready to express themselves.

“Our aim is to make sure time they spend in the hotel is the best time they’ve ever spent!” 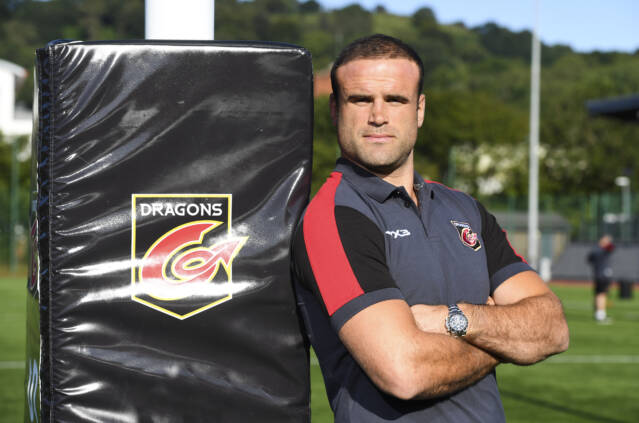 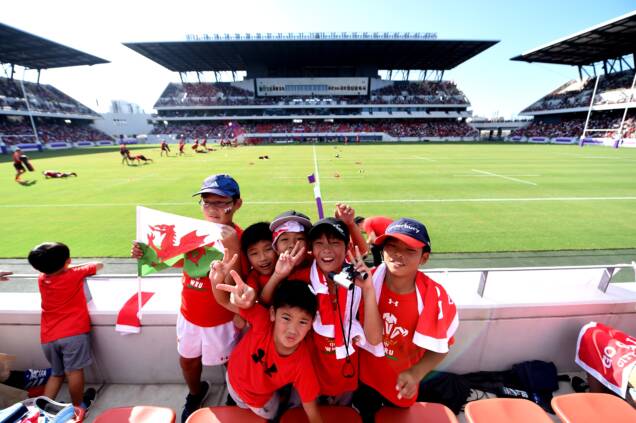