Retail giants Amazon will televise 14 of the 16 fixtures in the new Autumn Nations Cup this autumn.

Amazon Prime Video have been confirmed by the Six Nations, who are organising the tournament, as the main broadcasters with Channel 4 also joining in the action.

The only games that Prime Video won’t be showing live behind their paywall will be Ireland’s fixtures against Wales and Georgia in Dublin. The game between Ireland and Wales will be live on Channel 4.

The remainder of the Welsh games in the tournament will be on Prime Video, starting with the re-match against 2019 World Cup pool opponents Georgia on 21 November. The game in the final round of the 2020 Six Nations, against Scotland on 31 October, will be on BBC.

“Amazon Prime Video has already established a reputation for delivering high level production in live sport, which we have seen through their coverage of the Premier League, ATP and WTA Tennis and NFL,” said Ben Morel, the CEO of Six Nations Rugby.

“We’re delighted to welcome them on board as a broadcast partner. Having such a major global player demonstrate their commitment to rugby is a tremendous endorsement for our game.

“We’re hugely excited by their initial plans for the Autumn Nations Cup and are confident rugby lovers will thoroughly enjoy the coverage.”

The Autumn Nations Cup has replaced the originally planned autumn rugby schedule of internationals which had to be called off due to the COVID-19 pandemic.

As well as featuring the traditional Six Nations’ sides, Fiji and Georgia have also been included. Wales are in a pool with England, Ireland and Georgia.

They will play all three teams before facing a final play-off match against either France, Scotland, Italy or Fiji, who are in the other pool.

“We are excited and privileged to work with Six Nations Rugby and the eight participating unions to bring this new tournament to viewers across the UK on Prime Video,” said Alex Green, MD Prime Video Sport Europe, said.

“It is a unique event bringing a new level of competitiveness to Autumn international rugby and will offer something back to all the fans who have missed top-level rugby.

“We will be offering mouth-watering clashes featuring the top international teams in the Northern Hemisphere exclusively to UK Prime members at no additional charge to their membership.”

Amazon’s Autumn Nations Cup coverage will be fronted by Gabby Logan, Bryan Habana and other big rugby names yet to be confirmed. Coverage will be available to watch with the Prime Video app on TVs, mobile devices, games consoles, set-top-boxes, Amazon Fire TV, Fire TV Stick, Fire tablets or online.

Channel 4’s big match rugby coverage will kick-off with the Heineken Champions Cup final on 17 October before they get involved in the Nations Cup.

“The England Ireland match-up the following week is a mouth-watering prospect live on Channel 4. We’re delighted to have teamed up with Amazon to bring rugby fans this fantastic tournament.” 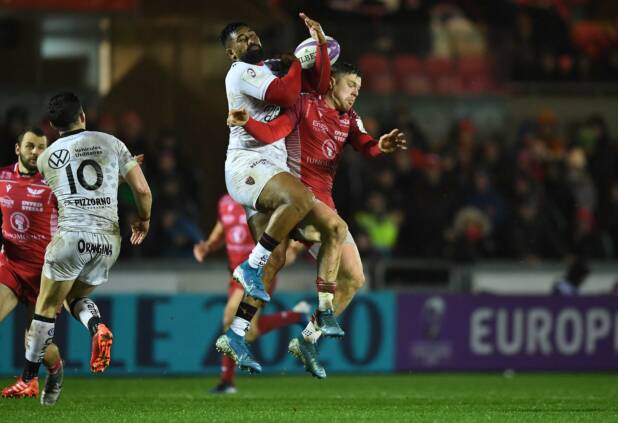 Scarlets warming up nicely for Toulon 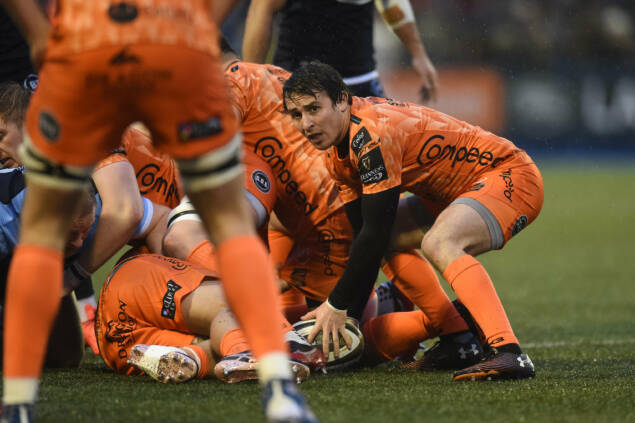 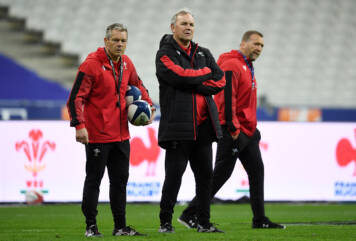 Pivac: "We have to be better next week" 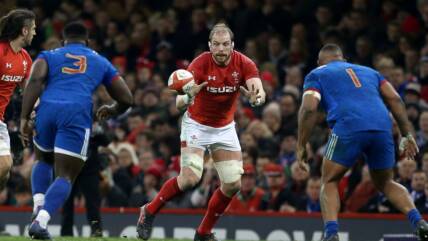 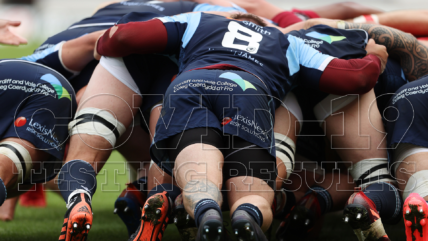 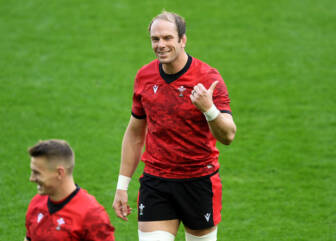 Jones looking forward, not back