James Down became the first Welsh player to get back into action since rugby went into lockdown four months ago when he enjoyed an historic debut for Russian side RK Lokomotiv Penza.

Coming off the bench in the 66th minute on Thursday, the former Cardiff Blues second row helped his new club notch a first win over Enisei-STM in 19 years to overtake them at the top of the Russian Championship table.

Both sides went into the game unbeaten, but it was the ambitious home club who came out on top 26-17.

Not only was that good enough to win the game, but they also denied the reigning champions, and European Challenge Cup regulars any points at all.

Down only arrived in Penza last week after leaving the Blues – 48 hours before the game having made a rather unusual journey to the Pervomaisky Stadium.

With no direct flights into Russia, he had to fly to Riga, in Latvia, before being driven across the border into Russia and onto his new home some 400 miles south-east of Moscow.

Lying on the Sura River, Penza is a bigger city than Cardiff where Down played more than 100 games for both Cardiff and Cardiff Blues during his career.

Now 32, he opted to extend his professional career in the Russian League rather than look for a new club in the UK after his Blues contract ended.

Now with a three-point lead at the top of the table after six rounds, Lokomotiv look well set to push for the Russian title which could perhaps see Down back in European action in the future. 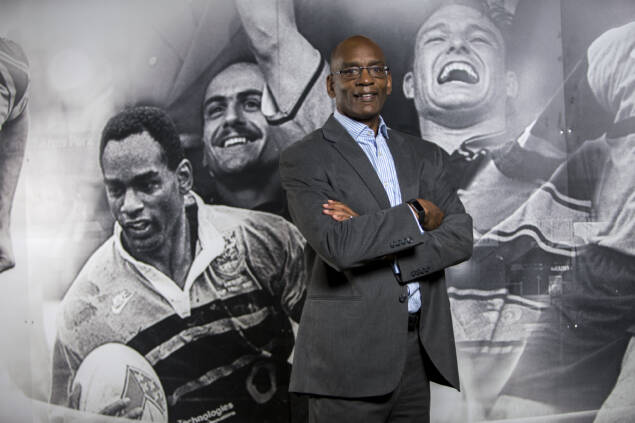 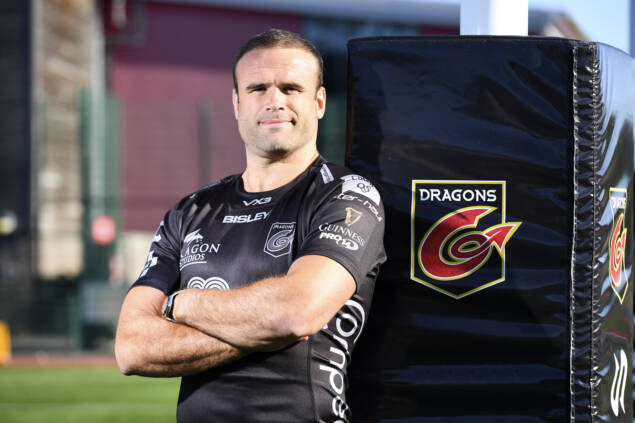