Brock James revealed former Wales full-back Lee Byrne was one of the first to get in touch after he was appointed as backs coach of the Ospreys.

James never won a Test cap for his country of birth Australia, but the talented fly-half had a hugely successful career in France where he played alongside Byrne at ASM Clermont Auvergne.

He helped Auvergne win the 2007 European Challenge Cup and 2010 TOP14 league title before finishing his career with La Rochelle.

Byrne was part of a hugely successful dynasty at the Ospreys as  a full-back and also won 46 Wales caps.

James has now turned his hand to coaching after retiring and is assisting new Ospreys head coach Toby Booth at the Liberty Stadium.

“I came over to Swansea a couple of times,” James told Ospreys TV as he looked back on his days facing the Welsh side as a player.

“The last time wasn’t the best experience – we had a bonus-point loss. I remember in the early days coming over and playing against pretty much the Welsh back-line. It was never easy going.

“There was always a lot of intensity and the way I remember it a lot of ball in hand and a relentless wave of attack coming at us. They weren’t great memories coming over here.

“Lee was one of the first guys to text me when the news came out. He was pretty excited for me to get over here and experience a bit of Welsh rugby and in particular the Ospreys.”

James is getting the Ospreys up to speed and settling into life in Welsh rugby with Guinness PRO14 action set to return on August 21.

On that weekend the Ospreys will host Dragons on Sunday, August 23 (kick-off 2.15pm).

“After a bit of time away everyone has come back refreshed and excited to get into some rugby. The guys have taken on a new style of play quite well,” James said.

“It’s only been a short time so far, but everyone is eager to learn and move forward.

“You’ve got to be over most of the game when you’re playing at 10, but coaching is a lot different to that.

“Understanding the game is not the same as sharing your message.

“I’m a young coach with a lot to learn but I think I’ve landed in a pretty good place with the coaches we’ve got here.

“They bring a lot to the table so I’ve got a great opportunity to learn from them and from Toby with all his experience.  It’s a good team and we’re in a pretty good spot to get our messages across.” 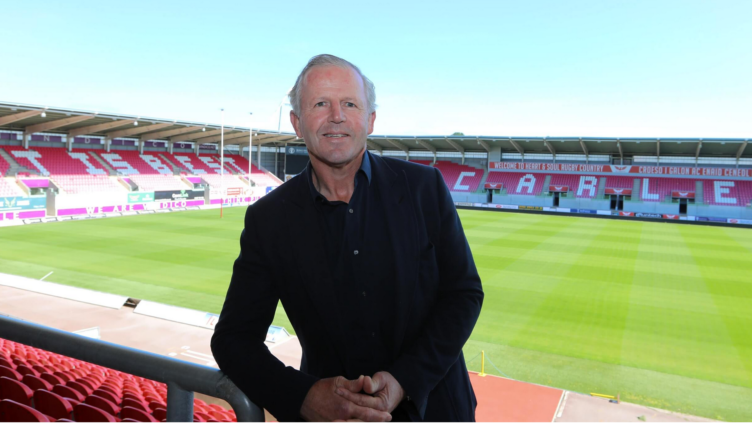 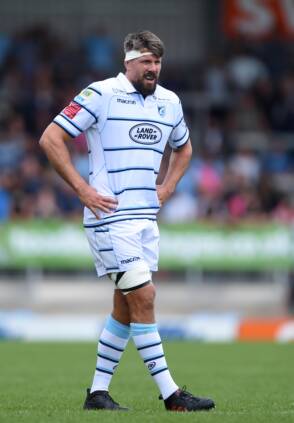 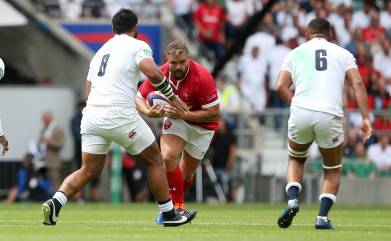 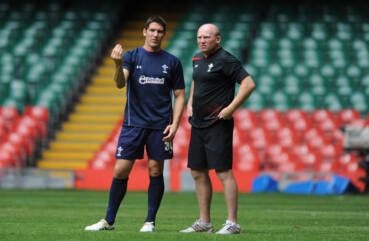 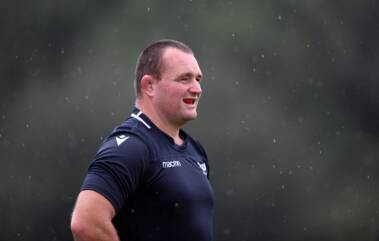 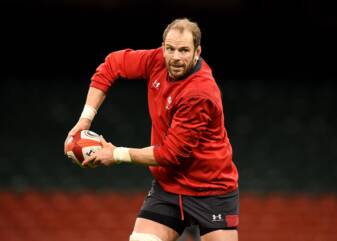