Nick Tompkins can’t wait to get cracking at the Dragons this week after his one-year loan deal from Saracens was confirmed.

Four-cap Wales centre Tompkins is set to be available for the Dragons’ two upcoming Guinness PRO14 clashes in August as well as their Challenge Cup quarter-final with Bristol.

He will train with Dean Ryan’s men from Wednesday after swapping London for a new home in Cardiff in the coronavirus lockdown.

“I spoke to all the regions and they all talked really well. I suppose from the Dragons point of view it was quite refreshing when I spoke to Dean,” Tompkins said.

“It was just quite open and honest so I am positive I have made a really good choice.

“I spoke to a lot of people before making the decision, including Mark McCall. We talked at length about Dean and what he’s doing and some of the players they have, some of the young talent.

“I just felt it was the best option for me. I’ve just got more and more excited the closer it’s got and now I’m here, I’m just itching to go.

“I had a lot of my time around lockdown to get my head around moving. It’s just a feeling of real excitement coming into a new environment.”

Tompkins – who made his Wales debut against Italy in the Six Nations earlier this year and also faced Ireland, France and England – signed a long-term Saracens deal last December.

Saracens will play next season in the English Championship with Tompkins moving to Wales to ensure he is featuring at the top level in order to be fit for Test rugby.

“I wanted to continue to play internationally and playing in the Championship just wasn’t an option. I wanted to keep pushing and be in and around the best talent in Wales,” he said.

“That was talked about early on and I wanted to make that decision for my international career.”

Reflecting on the Six Nations – which was cut short by the coronavirus pandemic – Tompkins added: “It was a massive whirlwind.

“I was a bit disappointed not to get the Scotland game done because there were times when we got things right and there was an opportunity to end the Championship on a high. The momentum there was quite nice.

“I’ve had a lot of time to think, miss rugby, and miss playing. It’s definitely given me a renewed enthusiasm.

“I’m even missing training, which I never thought I’d miss! It’s been a tough period, but a real eye opener in terms of what rugby does for me.” 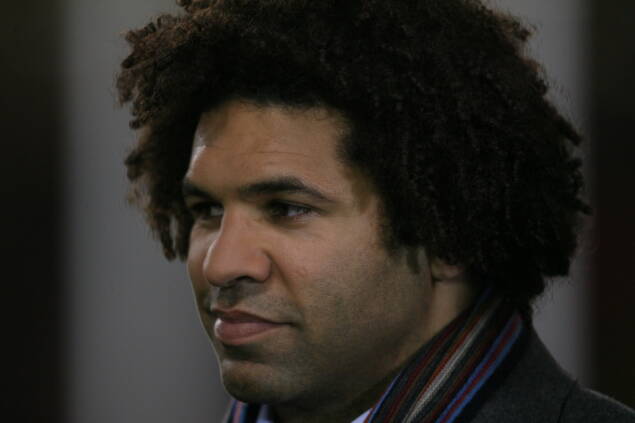 Charvis looks back on Bermuda farewell 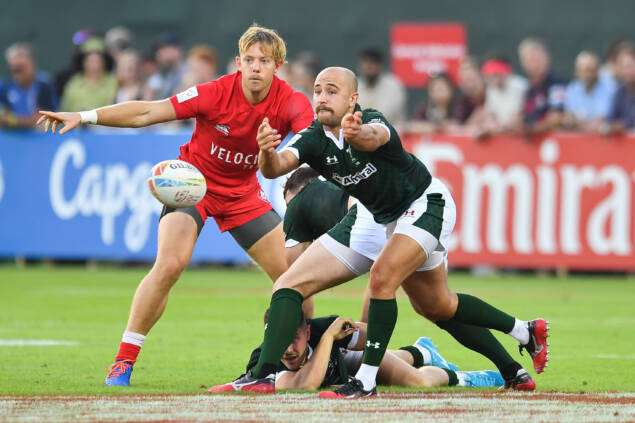