WRU Council member Colin Charvis vividly remembers the day when he realised Old Father Time had caught up with him in Bermuda.

The former Wales captain – still Wales’ fifth highest all-time try scorer, and way out on his own as the leading forward, with 22 from 94 caps – was a regular visitor to the annual World Rugby Classic, held on the subtropical island.

The tournament, for 35-year-olds and upwards, has always attracted some of the best vintage rugby players in the world, including plenty of Welshmen. Dafydd James and Chris Wyatt featured in the 2015 tournament, playing for the Classic Lions team, in a competition which features in a tournament highlights programme on S4C on Monday night (29 June).

Charvis graced three events, the last of which he showed impressive staying power by playing at the relatively ripe old age of 41 in 2014. His Classic Lions team came up against Argentina, featuring a squad of players who had mostly made up the core of their national side that had gone to the 2011 World Cup in New Zealand.

“You soon realise that a 36-year-old with just one cap, is a lot more effective than a 41-year-old with 90 caps,” says Charvis. “Some of these guys are playing in World Cups when they are 35. Then, a year later they’re playing in Bermuda. It’s a bit unfair if you’re in your forties.

“I had snapped my Achilles playing in Dubai and I thought, ‘I don’t mind playing one-off games, but these tournaments aren’t really very good for me any more.’ The repetitive strain doesn’t do me a lot of good.”

Last year’s event featured former England and Toulon star Delon Armitage, who had just nudged past his 35th birthday, as well as Wales’ evergreens James, now 44, and Ceri Sweeney, who passed his own 40th birthday landmark this year.

Charvis made two finals with the Classic Lions and one semi-final, but never quite managed to lift the trophy. But as well as showcasing the cream of world rugby’s slightly greying playing group, the World Rugby Classic is about far more.

The event, says Charvis, has a vibe and atmosphere unique in the sport and one that owes its special appeal to an old-school regard for the game’s cherished traditions – both on and off the field.

“They’re pretty intense – on and off the field. Drinking? Well . . . it’s optional. But put it this way, it’s not frowned upon.

“They are good fun. You get to catch up with international players you played against from opposing teams. One minute, you’re wondering, ‘when am I ever going to see that guy again?’ The next, he’s running out against you in Bermuda.

“The Bermudan element of it is also interesting. There’s a band playing on the side of the pitch and players have a drink with the supporters. It’s a lot more like the old amateur days and old days of festival rugby.

“So, it’s a bit of a throwback to how things were in rugby 20-odd years ago, which is quite nice. The atmosphere is similar to the Hong Kong Sevens, but much less corporate. It’s about just having fun.

“If you play in the Middlesex Sevens, you can be put in hotels all around London. But Bermuda is this tiny little island, so you are bumping into all the other players every day. It’s smaller than Swansea!”

The fun element often extends to the field, where teams try and play an attractive running style, although the matches are hugely competitive. But the good humour of the event is never far away, such as when Charvis took delivery of the South African squad’s playing kit which had been dropped at his hotel room in error.

The former Swansea, Newcastle, Dragons and British & Irish Lions star, now a successful businessman in Swansea, immediately posted a selfie on Twitter, dressed in one of the mislaid Springbok shirts.

“The whole of the South Africans’ team laundry got dropped into my room by mistake. I had all their kit,” recalled Charvis.

“A couple of South Africans saw that tweet and started to panic. They needed the kit because they were due to play the next day.

“I think it was due to go to Room 506 and they’d sent it to 606, which was mine. I held onto it up to the point where they started to lose their sense of humour, which doesn’t take long for a South African.” 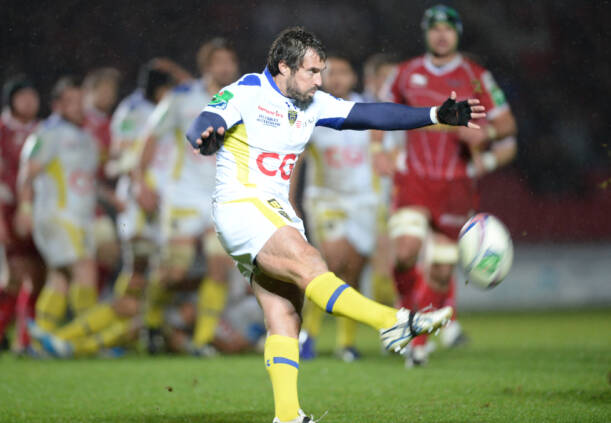 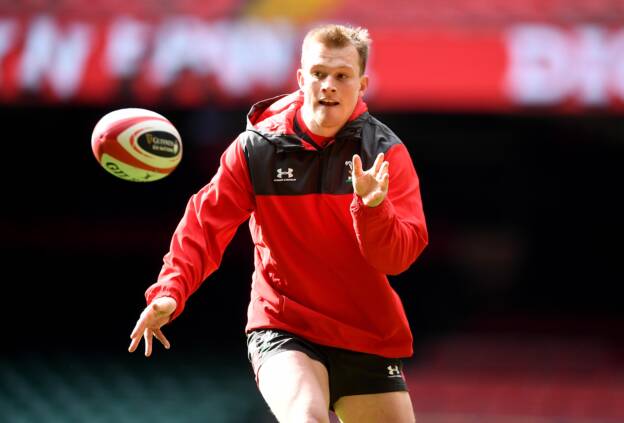