Shane Williams stands 18 tries ahead of anyone else in the try-scoring stakes for Wales and is delighted that two of his efforts are in the running for the title of ‘Greatest Welsh Try’.

But the former Ospreys wing, who scored 58 tries in 87 appearances for Wales, knows exactly which one of the 16 specially selected tries he is going to vote for.

“Phil Bennett’s try against Scotland at Murrayfield in 1977 is my favourite (see below video). It was a great team effort, showcased so many different elements of skill and was rounded off with the most magnificent sidestep,” said Williams.

One of Williams’ two tries in the running against Benny’s wonder score 43 years ago is also against the Scots – his last-gasp effort to win an epic clash in Cardiff in 2010.

“In many ways it was the easiest try I ever scored for Wales, but it is the one most people talk about. That’s probably because it won us a game that nobody thought we could win with 10 minutes to go,” he said.

“I had mates who left the ground before the final whistle because they didn’t think we had any chance of winning. That’s what made it special and why so many people still remember it – even though the result didn’t win us a Grand Slam Triple Crown or title.

“I had a hand in the early part of the move after the Scottish re-start and then just popped up in the right place at the right time at the end. It was a pretty epic game, a magnificent finish and the way we kept our composure and hit back to win 31-24 was fantastic.”

Williams, who also has a solo effort against the Springboks from half-way included in the action, claimed it was “a real honour” to be among the contenders, but also revealed there is another of his all-time favourites among the list.

“I’m not sure what it is about games against the Scots, but that try by Ieuan Evans against them in Cardiff in 1988 was another one of my favourites growing up. What a try and what a player he was,” he added. 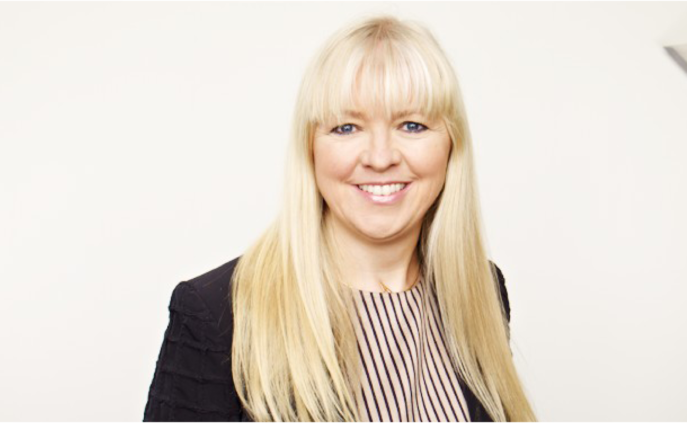 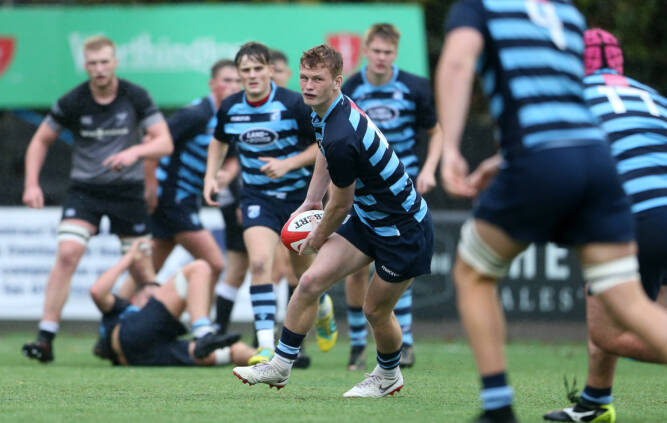