Welsh-qualified centre Tom Griffiths has signed up for more action with the Dragons by extending his contract at Rodney Parade.

The 24-year-old managed only six games after transferring from Saracens last summer before a knee injury put him on the sidelines. He underwent surgery, but is now getting back to full fitness.

With Welsh international centre Tyler Morgan having moved on to the Scarlets, Griffiths is an obvious candidate to fill the gap in the Dragons midfield next season.

“Tom showed real promise during a campaign that was sadly ended prematurely by injury. We’re supporting him through his recovery and we see him as a player who will develop in our environment in the long-term,” said Dragons director of rugby, Dean Ryan.

The Gloucester-born Griffiths made his debut against Enisei-STM in the European Challenge Cup in November and impressed before injury in early February forced him to go under the knife.

“I really enjoyed my first season with Dragons and the progress we made as a group so I’m pleased to sign the extension,” said Griffiths.

“It is frustrating to be ruled out with injury, but my rehabilitation is going well and I’m determined to make a successful return and repay the faith that has been put in me by the coaching team.” 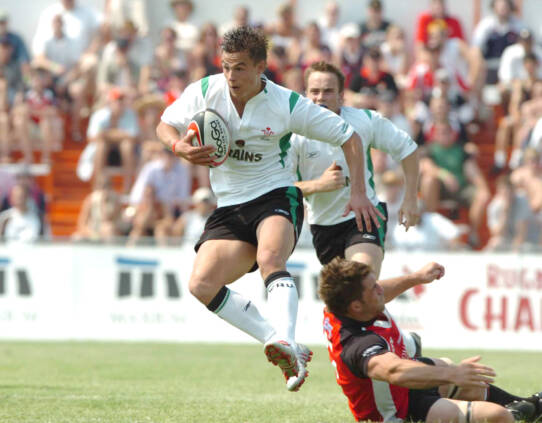 Czekaj calls it a day 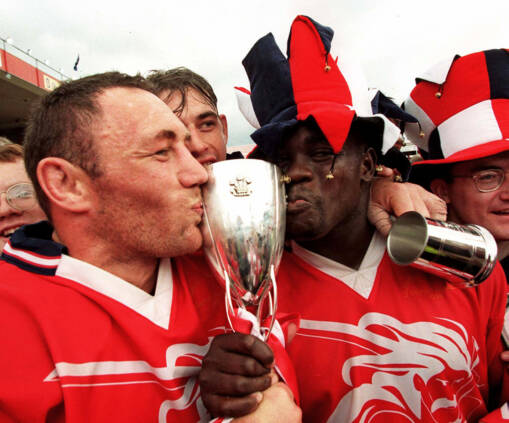