He may have scored a then record equalling 20 tries for his country, but current WRU President Gerald Davies surprisingly didn’t make the cut for the ‘Greatest Ever Welsh Try’ competition.

Not that the man who played in three Grand Slam winning Welsh sides, and was one of the stars of the 1971 British & Irish Lions series win in New Zealand, is too worried about missing out. After all, he played his part in one of the leading contenders for the title.

If you look at the build up to the Phil Bennett score at Murrayfield against Scotland in 1977, it is Davies who makes the initial break out of the Welsh 22 with two trademark sidesteps and then a jackhammer hand off to put Bennett into space.

What happened next is the stuff of legends!

“It was always lovely to score tries, but it gave me equal satisfaction to create chances for others. The game at Murrayfield in 1977 was a perfect example of that,” said Davies.

“The Scots were rampant and throwing everything they had at us. We were defending for our lives in our 22 and we were pretty spread-eagled across the field.

“I got the ball from Steve Fenwick on a turn-over. There was never any thought in my mind to kick the ball and after beating a few men in their first line of defence I was able to free up Phil.”

It was always lovely to score tries, but it gave me equal satisfaction to create chances for others. The game at Murrayfield in 1977 was a perfect example of that

Bennett passed on to David Burcher, an overhead pass from the Newport centre found Fenwick in support and his great pass out of the tackle allowed Bennett to put in one final sidestep before racing to the posts and completing a 70 metre score.

But while Davies, who won 46 caps for Wales between 1966-78 and played in five Tests on two tours with the British & Irish Lions, is the first to doff his cap to that try in the Scottish capital 43 years ago, his favourite try of all time came years before that.

“I’ve said it many times before, my favourite try was scored by D Ken Jones playing for Llanelli against the Irish Wolfhounds at Stradey Park in the early Sixties,” added Davies.

“He somehow managed to score from the half-way line. He sidestepped three players, raced to the posts and then dived over the line.”

That try obviously planted a seed in the mind of the young Carmarthen schoolboy. It wasn’t long before he was doing exactly the same thing as he tore to shreds defences around the world. 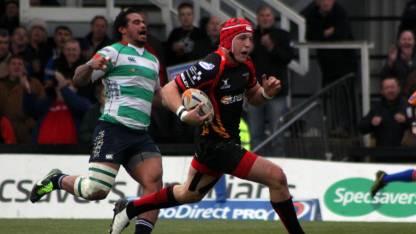 Morgan signs on at Scarlets 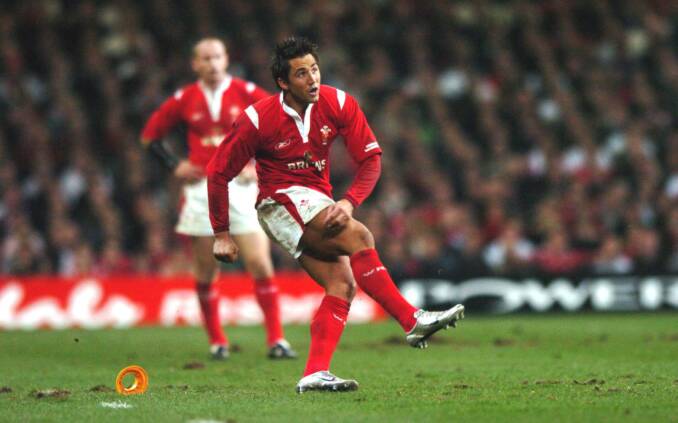