In the amateur era London Welsh featured some of the finest players in world rugby. The likes of British & Irish Lions legends such as JPR Williams, Gerald Davies and John Dawes all graced the hallowed turf of Old Deer Park.

They are now led by player coach Cai Griffiths who enjoyed an 11 career at the Ospreys when they were among the best club sides in Europe. Caernarfon born Griffiths has helped the Exiles stabilise and grow after falling into liquidation in December 2018 when they were relegated from the English Championship.

But Griffiths has done a fine job at Old Deer Park with Welsh having last week been promoted into London North 1 meaning the former Ospreys prop has led them to three straight promotions. “There’s always been two teams at London Welsh,” said Griffiths.

“When the professionals went bust the club decided to invest into the amateur side to try and bring them up. I went to meet Sonny Parker and Gwyn Williams who is the chairman.

“We had a coffee and they outlined a five-year plan. I knew it was the right decision for me to accept their offer.

“When we decided to look where we were after we got relegated the target was four promotions in five years. We’ve done two in two and hopefully we can go into three.

“It’s all about the sustainability at the club and hopefully we can get into the Championship but we are well aware that it’s going to be difficult. We need to learn from our mistakes in the past.

“We can’t go spending money we haven’t got. It has to be sustainable.”

Griffiths, who is assisted by former Scarlets, London Irish and Cardiff Blues outside-half Steven Shingler, has been successful in stabilising the Exiles.  Griffiths admits there is extra pressure at London Welsh due to the clubs illustrious history

He said: “The board have got the right coaches in and invested in the coaching team to try and get us in the best position to climb the leagues. I think if we get to league four we will have a good look at where we want to go moving forward.

“Sponsors and the members all help in the journey for us to go up. We are very much a membership club. All the players have to pay membership so for us it’s about getting to a certain point and then creating another plan of action to move us further forward.”

“I’ve got some players in my team who would be able to play a couple of levels above but they are attracted by our history and tradition. We are one of the most famous clubs in the world and as their coach even though we are amateur at the moment you do feel some pressure to do the jersey justice.

“If that is the Championship or division two we’ll see where we are when we get there but the boys are loving it down here. We look after them quite well as well.”

London Welsh have gone back to their roots and retain a strong Welsh core to their squad. Indeed on every Six Nations weekend Old Deer Park hosts up to 3,000 supporters and regularly holds events with former Welsh internationals. And Griffiths believes this is crucial in rediscovering themselves.

He said: “There’s about five Welsh speakers in the team. There’s a big Welsh contingency in the squad itself and we are also trying to strengthen the Welshness in London.

“We’ve reached out to the universities in Wales as well to see if there are guys who are coming out of university and want to go into London for us to be the first port of call regarding their rugby.

“We’ve got a thing called the Careers Hub as well. So that supports and mentors people who are looking to come into London and looking for a job because London is such a big place.

“If you are applying for a role somewhere you are one of around 300 odd candidates that’s going to go for that role whereas we’ve got contacts in the city across all sectors. If there is a job opening it’s an opportunity for someone to go ahead and go for an interview.

“We can open the door for them to make it a bit easier.” 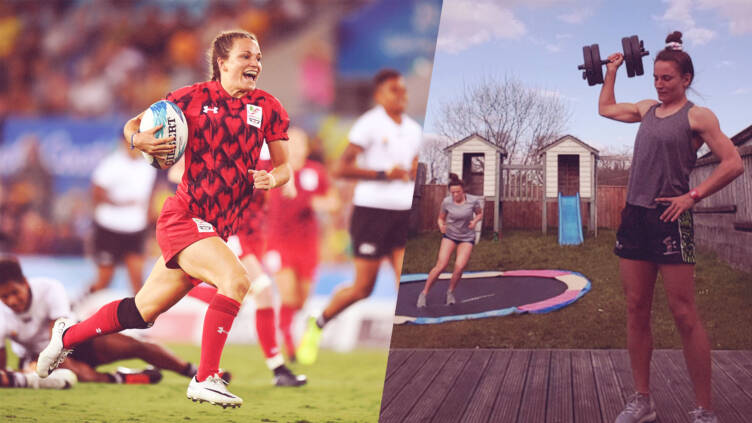 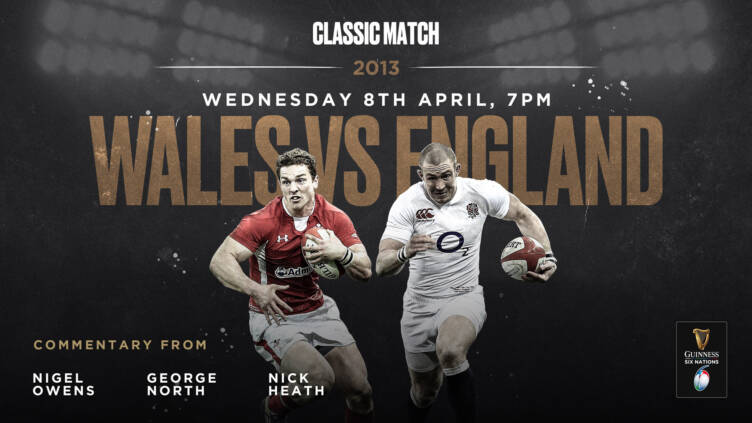 Rugby stars to commentate on 6N classic for NHS charity