After a successful return to action on the HSBC World Rugby Sevens Series, Pontypool speedster Lloyd Lewis is hoping his try scoring exploits will be a catalyst to re-igniting his sevens career with Wales.

Lewis got the call up in February and repaid the faith shown in him by scorching over for a brace of tries against Spain in Pool D in the Los Angeles leg of the circuit in Dignity Health Sports Park before dotting down against Kenya in the play-offs.

A week later in Pool B, his try against France proved crucial in a Pool B upset in Vancouver.

“On a personal level I’d say I’m happy with my individual performances,” he reflected in his personal diary on the WRU Club & Community website.

“They weren’t perfect, but it’s always tough stepping back into 7s after some time out; it’s a completely different game to 15s and it’s big a shock to the system initially as you adapt to the speed and intensity of the game.

“It was a great feeling coming back into the sevens set-up properly after a couple of seasons away; I managed to cross for a couple of tries and I’m looking forward to hopefully having the opportunity to build and improve on them in the future.”

Despite Wales languishing near the bottom of the world rankings, Lewis believers Darren Edwards’ side showed enough potential to suggest better times are ahead.

“I really enjoyed my time away with Wales 7s; the HSBC World Sevens Series is an amazing stage to play which allows you to play in front of huge crowds in fantastic venues, against the best sevens players in the world.

“Collectively, we didn’t get as many wins as we would’ve liked – the squad’s in a transition period at the moment, with Darren Edwards and Adam Thomas leading the coaching and with a couple of first caps and players like myself and Tom Williams coming back into the mix.

“Despite this, I feel we really showed glimpses of the potential we have as a squad, exemplified in our Day 1 Vancouver performance in which we held Olympic Champions, Fiji, to a draw (which could’ve easily gone our way), before going on to secure a big upset over France, sealing the win with the last play of the game.”

CLICK HERE to read Lloyd Lewis’s reflections on an eventful season with Pontypool. 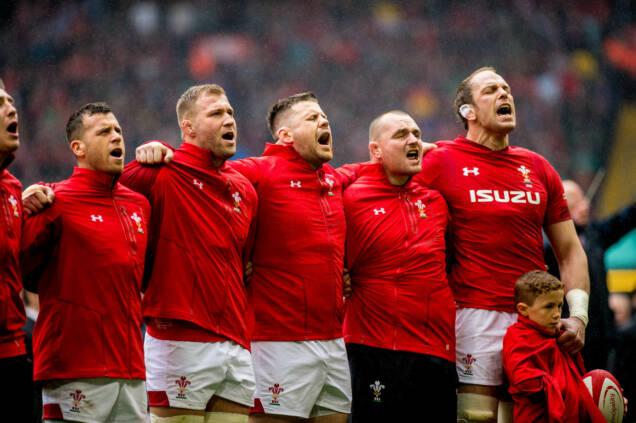 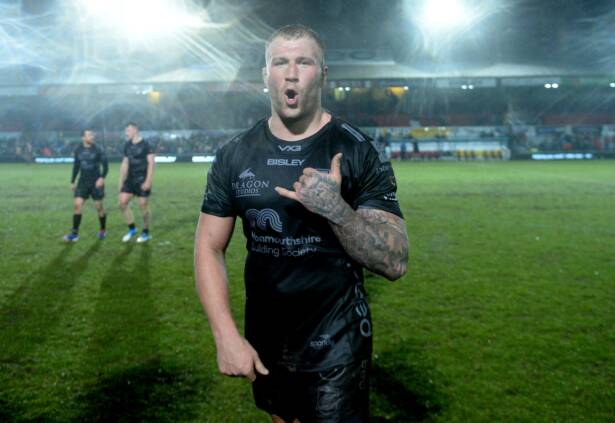