Harrrison Keddie believes the arrival of Dean Ryan at the Dragons has helped take his game to the next level.

The 23-year-old was singled out as a star of the future from a young age with standout performances during the Wales under 20s grand slam campaign of 2016. But a series of injuries saw Keddie’s progress stall but the arrival of new director of rugby Ryan coincided with an impressive run of form before Covid-19 brought the season to a standstill.

“I was hoping this would be my first full season without having any injuries,” he said. “Since I’ve been 20 I’ve only had one injury free season so most of my seasons have been cut short through injuries.

“It’s about playing consistently. The biggest thing for me this season was to get back to enjoying my rugby and playing as regularly as possible.

“Up and until this situation I was managing to do that. It’s about staying on top of everything with regards improving.

“I’m still only 23 so I feel as if I’ve got plenty of time to keep improving. Dean has come in and freshened things up.

“We’ve won three matches this season in the last few minutes of a game and that shows we’ve taken learnings from games that we’ve lost in the past.” Keddie insists the competition in the Dragons back-row with the likes of Ollie Griffiths, Ross Moriarty and Aaron Wainwright can only be a good thing.

He said: “We have got a good quality back-row at the Dragons and it’s a huge area of strength for the region. It helps improve every player.

“As a back-rower you know that if you are getting into the match day 23 you know you’re doing something right when you are competing with the likes of Ross Moriarty, Aaron Wainwright, Taine Basham and Ollie Griffiths.

“If you can push into the matchday squad then you are going to improve. You want to have that level of competition.”

Keddie has also revealed how the Dragons players will be keeping fit during this current pandemic and is confident they will be in good shape in the unlikely scenario the season is resumed. He said: “It is obviously a real bizarre situation but Dean and all the management staff at the Dragons have spoken to us about different scenarios depending on how long we could be off for.

“They’ve tried to implement a schedule as best as they can. They’ve given us some gym equipment so that we can train at home.

“They’ve also given us some rugby sessions to do on our own. We’ve got some local rugby pitches nearby where we can walk down on our one exercise a day to keep our rugby structure.” 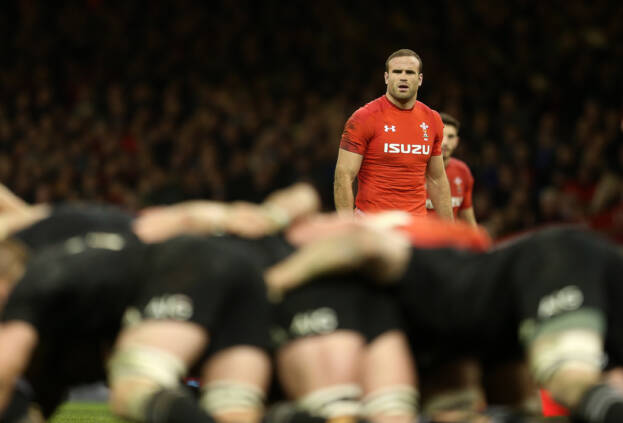 Roberts steps up and joins NHS 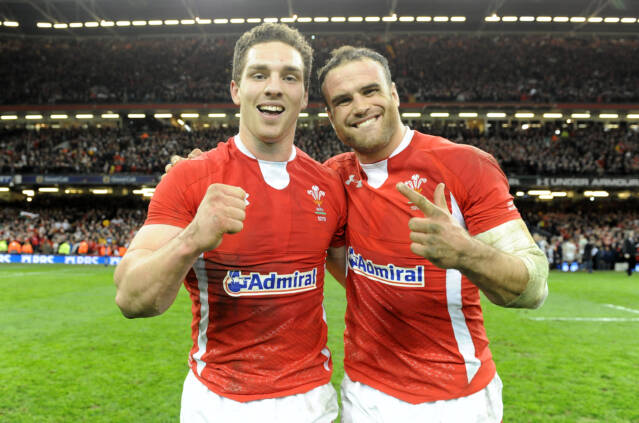